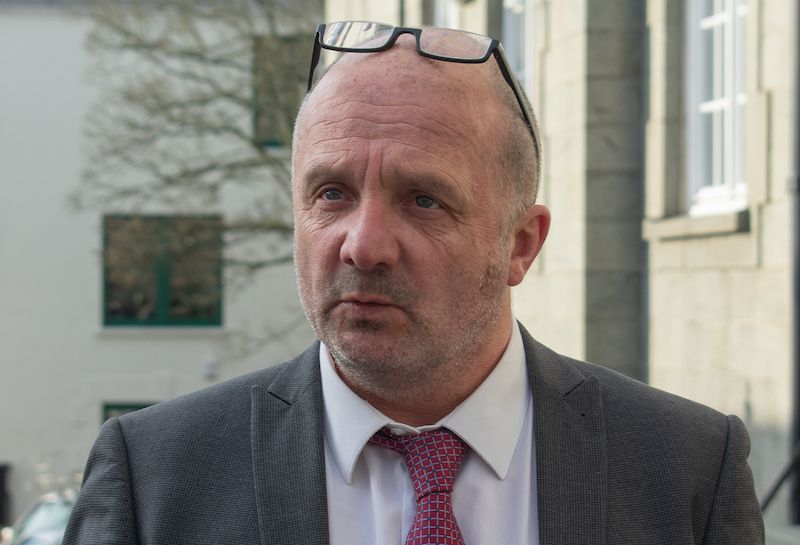 Guernsey could go to the polls in November after the current crop of deputies thrashed out different ideas for holding an election as soon as September or as late as June next year.

They had already decided last month to postpone the planned island wide election for next month by a year, as the island and the world grapples with the impact of the covid-19 pandemic.

Now, the States Assembly and Constitution Committee must report back by the end of July if it can hold an election in November, otherwise SACC will look at holding the vote in March, April or May next year. 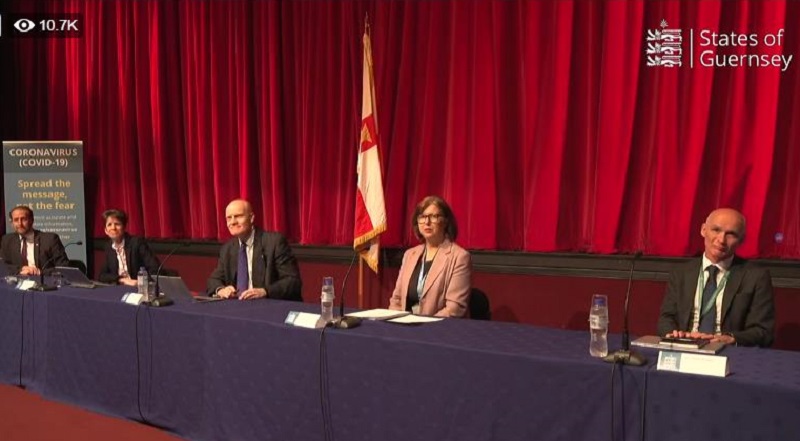 Pictured: The handling of the corona virus pandemic was praised, to such an extent the majority of deputies think an election could be held later this year.

Initially the States had agreed just a month ago to postpone the election by a year, but now many deputies said they felt the corona virus situation was under control locally and they had taken an overly cautious decision which could now be changed to enable a democratic vote to take place.

Deputy Barry Brehaut was one now concerned with the current States staying on for a year with the situation as it currently is.

"Four weeks is a long time with the issue that we've all been trying to deal with", he said. "Certainly June felt ridiculous, but knowing what we know now with all the work that's taking place, this October - would October now really feel as fanciful as it did just four weeks ago? I think things have changed significantly.

"Deputy Soulsby's stark reminder that we were a small community potentially looking at..the virus could have claimed the lives of I think she said 1800 people, we're fortunately in a very, very good position. Thankfully. So we will get to a stage soon presumably where we will have committee meetings, and we will get to a place soon where we'll be sitting in the assembly again, won't we? And I think when that type of normality, when it starts to feel normal, when we are doing the job that we are used to doing, and when those outside of government start seeing a working functioning parliament, then I think it does make it more difficult to resist the call for an election when there is this, whatever the new normal is, when there appears to be business as usual."

The argument that we can't shift the date of the election because it would be hard for aspirant candidates is being overblown. A large number of candidates are good to go now. Others would have plenty of notice if we pressed "go" on a November general election.

Others including Deputy Mary Lowe agreed, saying the most recently available covid-19 statistics spoke for themselves.

"Yesterday we had two active cases, nobody in the hospital and 20 days without an active case, that is absolutely fantastic. That's all happened within four weeks so why are some members saying 'can't have November, can't have November'? Of course you should keep it on the cards, absolutely it should still be in there and we're hearing about how suddenly none of us are indispensable actually because there are other people that can come along, but we're hearing that they feel they are the only people that can deal with what's actually happing in the States and I think I'd like to congratulate Deputy Smithies and Deputy Graham for their excellent speeches because the electorate are capable of electing people that are capable.

"And just to say we will still have the staff as well with their expertise so anybody that goes on to a committee at any time, and of course now how it works it's new people often on a committee because there's not the continuation that we had previously when we used to have elections midterm, so everybody could be new members on the committee, so you use the experience of the staff who are there to advise you. So again if there was a reason for an election in November, it may be the same States Members will be back onto those committees but equally the staff and the expertise will still be there."

There was recorded votes on the amended propositions to The Reform (Guernsey)(Amendment) Law 2020:

Above: The States voted on three propositions relating to the election yesterday.

The States had also thrashed out a proposal to hold the election as early as September, but SACC - led by President, Deputy Neil Inder, argued that didn't give enough time to organise the electoral roll or the election itself.

Instead it was decided the vote could be held in November, but it could also be held in Spring or early Summer next year.

SACC now has to work on the finer details so the States can debate it again.

Pictured top: Deputy Neil Inder is the man in charge of the committee tasked with organising Guernsey's elections.

Posted by Gary Blanchford on May 22nd, 2020
It's got to be a November Election - This government has not got a democratic mandate, they have so far voted themselves back in until June 2020 and that does not bode well for democracy and the good governance of the Island. Only a November election will satisfy.
To place a comment please login Login »