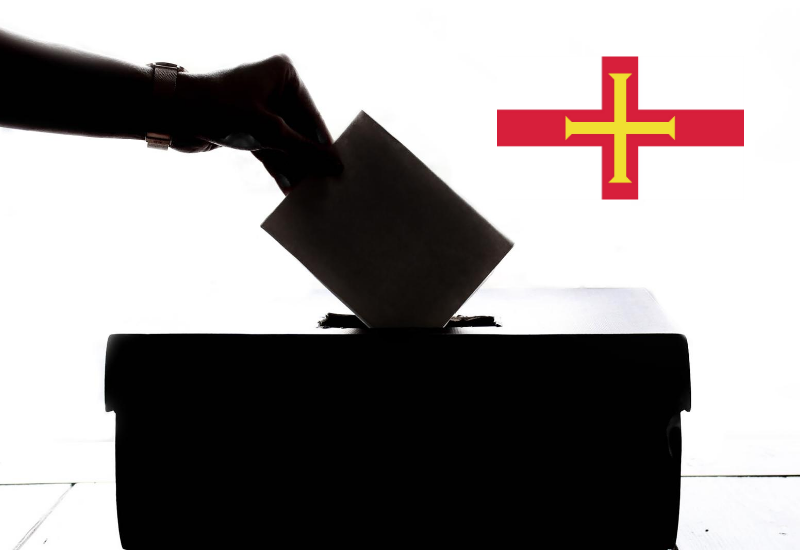 The States are calling for volunteers to help run polling stations and count the votes in October's General Election, with the move to island-wide voting bringing an increase in workload.

Volunteers will be required to issue ballot papers, direct the flow of people at polling stations and open ballot boxes at the time of the count.

All volunteers will be given appropriate training and will be needed from 3 October onwards for a minimum four-hour time commitment.

“Running a smooth election depends on having a dedicated team of helpers,” said Registrar-General of Electors, Colette Falla. “We already have support from our parish volunteers and we’re extremely grateful to them. But because we have more polling days and polling stations for the 2020 General Election, we need more people to staff them. 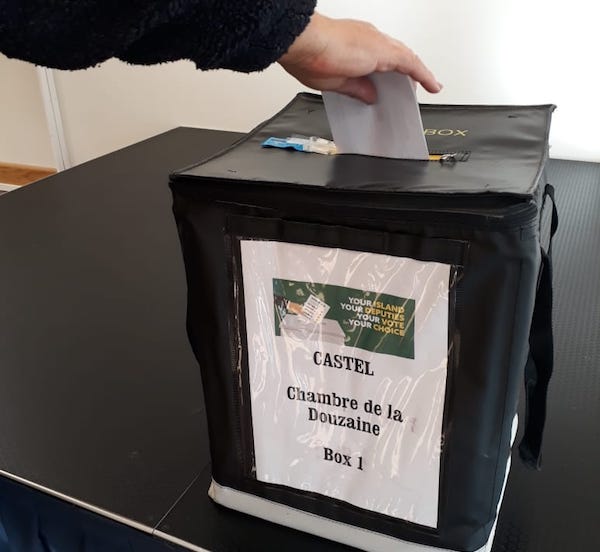 Pictured: Parish polling stations will run as usual, over the course of two days.

"We're looking for friendly and enthusiastic people and would like potential volunteers to get in touch now and register their interest."

The first island-wide election will bring a number of changes to the voting process. People on the electoral roll will be able to have their say at 'super polling' stations at St Sampson's High School and the Princess Royal Centre for Performing Arts on Saturday 3 and Sunday 4 October, in advance of the official election date on Wednesday 7 October.

Parish polling stations will be held as usual but votes can be cast over two days, on Tuesday 6 and Wednesday 7 October, while the PRCPA will welcome voters from all parishes. 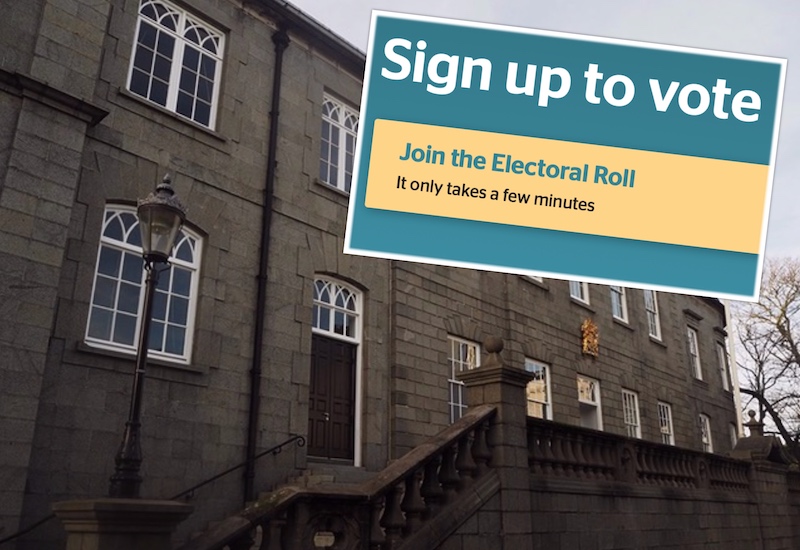 Pictured: Anyone wishing to vote in the election must be signed on to the electoral roll by 21 August.

The deadline for postal voting is 25 September and the final count will take place on 8 October.

All those who wish to cast their votes at the ballot box must be signed on to the electoral roll, which closes at midnight on 21 August.

For further information on how and where to vote, visit election2020.gg.

77 candidates after two days of nominations