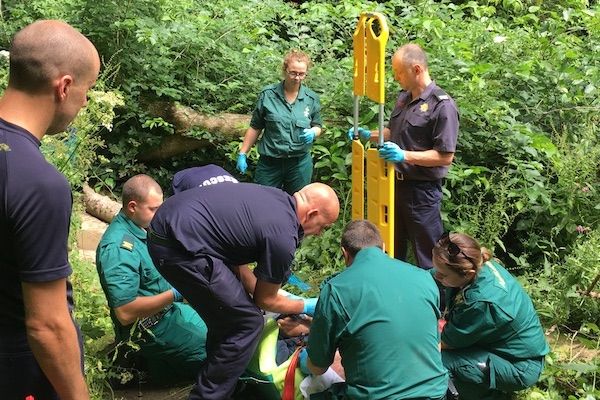 An elderly man, walking in woodland near Jerboug had to be rescued by the emergency services after tripping and slipping into a stream.

He was walking along a path in the area yesterday when the accident happened.

The St John Emergency Ambulance Service was called to help initially, with staff dispatched to help him get up as well as to assess his injuries.

A spokesman for St John said: "the man had been on a small side path off the main woodland route when he fell and ended up in a stream."

The patient was described as not being an immediate danger to himself or others, while he was assessed by a Paramedic and Emergency Medical Technician at the scene before he was taken to the Emergency Department at the PEH.

Due to the location where the incident occurred, which was some distance from the main road, coupled with the steepness of the path, the Guernsey Fire and Rescue Service was also called out to assist with carrying the casualty to the waiting ambulance.

The gentleman was assessed by the ambulance crew, who carried out a further examination before transferring the patient to the ED for further treatment. 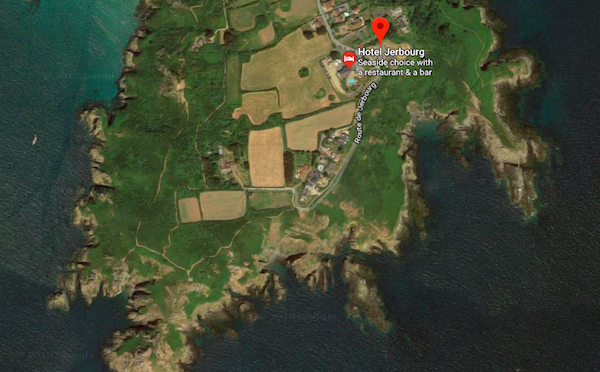 This incident occurred during what was a busy 24 hours for Guernsey's ambulance crew. The cliff path incident was one of 22 calls in just a day for the ambulance service. Other incidents yesterday included a passenger from a cruise ship who had suffered a minor arm injury in St Peter Port. The patient was treated at the scene before being handed over to the care of staff from the cruise ship.

PEH patient ends up in court

Where should our priorities lie?