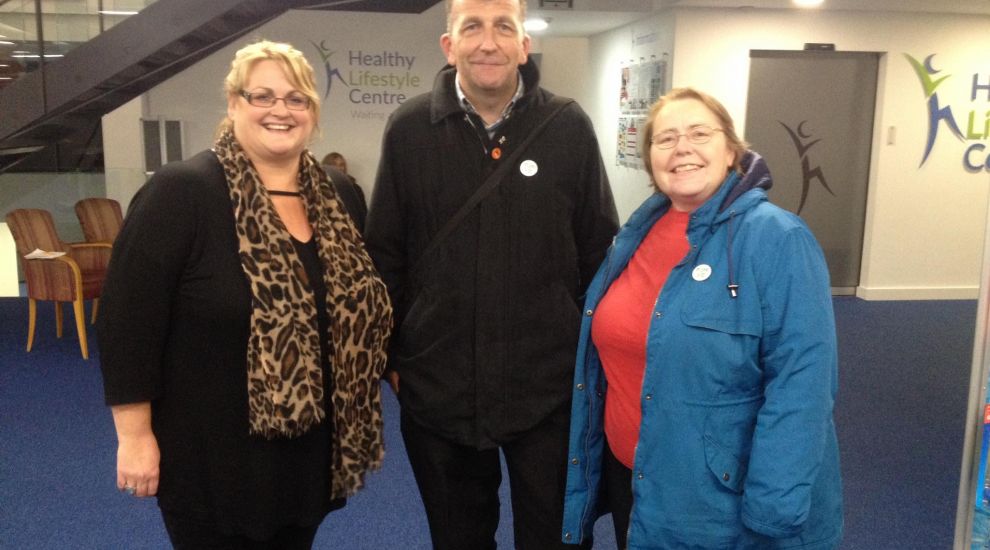 Tensions are high among new candidates awaiting the results of the election at Beau Sejour this evening, with some feeling "quietly confident" while others are nervously hanging on for the announcement before making any predictions.

Candidates have been popping in to check up on the count throughout the day, but will have to wait until about 01:30 for the results to be announced.

Elaine Mahy, an Alliance Party Candidate, said she's feeling "a mixture of nervousness and not wanting to know".

The Alliance Party hasn't been knocking on doors during the campaign period, but instead holding its own hustings events and responding to voter questions via email.

But Mrs Mahy reckons that the party has "probably not" done enough to talk to voters: "Being part of a party, you're one step back. It's been unusual.

"It was interesting to try and there's been very mixed opinions about it, but we can only see what the results bring up." 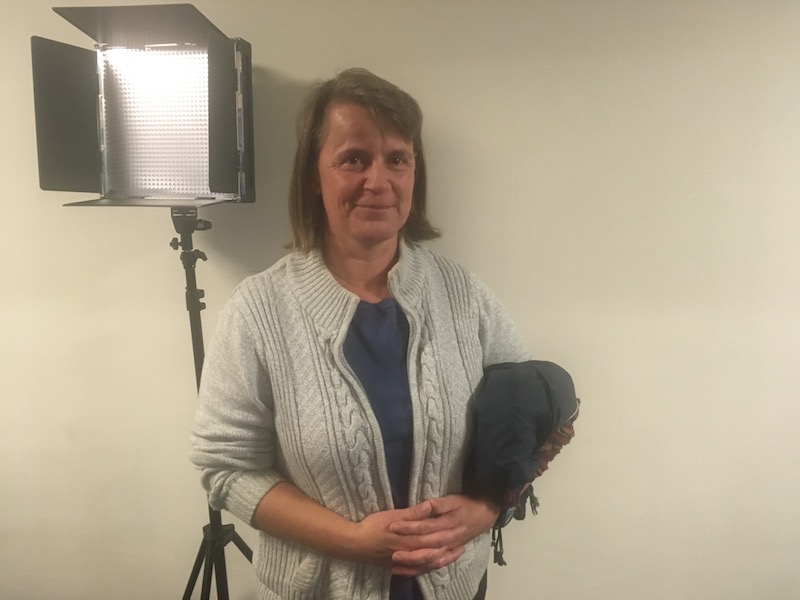 "I did some hustings and they seemed to go well but with the number of voters it's impossible to tell," he said.

A lot is riding on this election for Mr Dilcock, who doesn't plan to stand again if he isn't successful.

"I’m standing this time and if I get in and after four years I feel like I’ve done some good and people still like me, I would stand one more time," he explained. "But I’d exit at about 71 and I’m not criticising the older ones, but I think there’s a time in your life when you should stop."

Despite having spent many years working in finance roles in the public sector, Mr Dilcock is more focused on social policies. 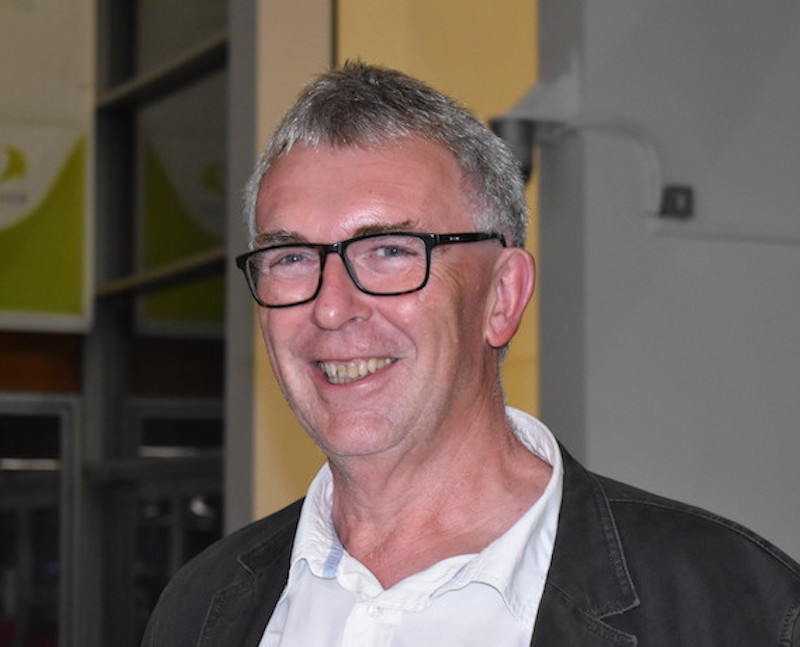 "I know an awful lot about the money side but my main interest is in people because I was president of the civil service's union, PROSPECT, so I want to make sure the social policies get through."

"I'm not some rabid socialist who's going to tear down the structure of government. I understand you have to pay for these things but you just can't have this."

Richard Skipper was pleased with how the campaign trail has gone - he is eager to find out whether he has managed to make the top 38.

"I am quietly confident, the feedback has been very positive. It would be an honour to serve the people."

Alliance Party candidate, Arron Hawke, has the environment as a focus if he were to get elected.

"It is my first time so I am not expecting too much," he said. "If I'm elected I would like to think we could get some more environmental projects along the way – that’s why I stood.

"I have been speaking to environmental groups and I want to keep communicating with them."