Efforts made to change course on education 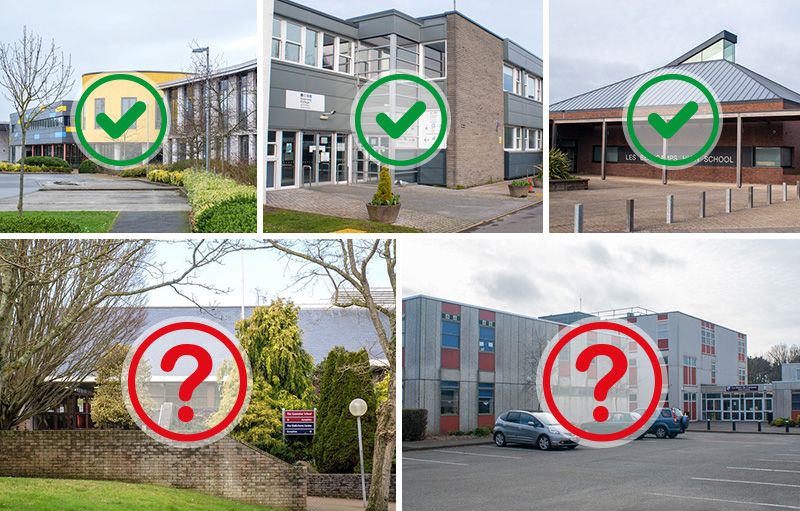 Efforts made to change course on education

Retaining an 11-18 school at Les Varendes, rebuilding La Mare de Carteret and opening up a gateway back to selection are among the raft of direction-changing amendments on the future of education.

Guernsey's long and drawn-out debate on the future of secondary and post-16 education could reach a milestone next week, however serious staff concerns and the scrapping of the much-vaunted 'pause and review' have raised questions over the Education, Sport & Culture Committee's plans.

ESC member Andy Cameron has been at odds with the rest of the committee in recent weeks over the political board's majority view of the best way to move to a fully comprehensive system of education.

Deputy Cameron disagrees, believing instead that a "minimal approach" to reorganising our 11-18 education system would be better value in the current economic climate".

He has now substantiated that with a two 11-16, one 11-18 school amendment, seconded by Deputy Lindsay de Sausmarez. Together, they have questioned Education's move from a four-school model to what is ultimately another four-school model. 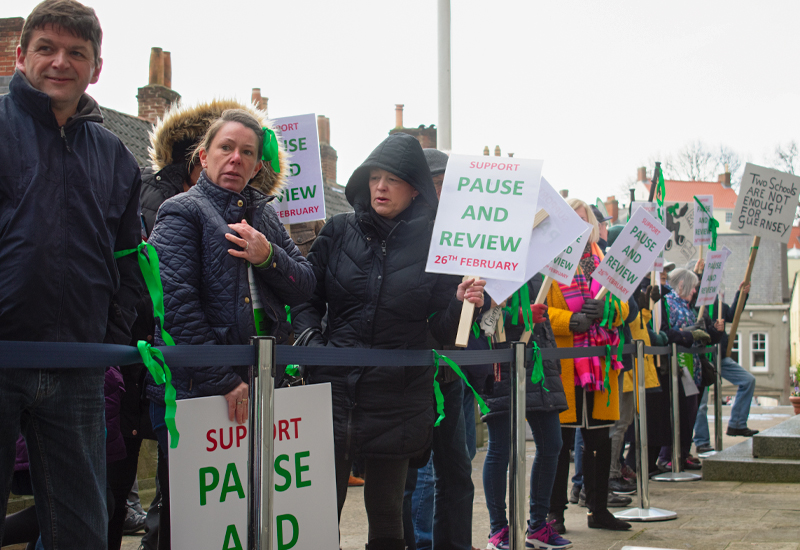 Pictured: The States approved a pause and review led by now Education President Andrea Dudley-Owen in March 2020. Since then, her committee has scrapped the review, backed by the majority of States colleagues.

"This amendment proposes reorganising secondary and post 16 education into a three-site model that requires less capital expenditure than the original propositions and is more revenue efficient, improving the educational offer as a result," they wrote.

Making the case for their favoured model, which has not been costed but can be read in full HERE, Deputies Cameron and de Saumarez said it would ensure that students in every 11-16 school will benefit from subject specialist teachers and the lower pupil-teacher ratio most commonly associated with the sixth form.

With teachers across Guernsey's secondary schools expressing serious concerns about the prospect of an "operationally sub-optimal" single sixth form centre, the Education Committee outcast said he was responding to key stakeholder feedback.

"The 11-18 learning partnership is more efficient under this amendment’s model than it would be in the model proposed in the policy letter as there are fewer sites and therefore easier timetabling logistics.

"Teachers could more easily teach across Key Stages 3, 4 and 5, and students in the 11-16 sector at any site could have equitable access to subject specialist teachers – and therefore a broader curriculum choice – benefitting from the same pupil teacher ratios irrespective of which school they attend."

Pictured: The capital costs associated with ESC's proposed model, which is subject to numerous amendments.

Former Education members Mark Leadbeater and David De Lisle want to retain a four-school model, at a projected capital requirement of £83m and ongoing revenue costs that "will not exceed" current spending.

The more expensive model would see La Mare de Carteret High - regarded as a vital community asset - rebuilt and the development of a single sixth form at Les Varendes.

"This amendment seeks to retain La Mare de Carteret as an 11–16 school," said the two deputies, whose amendment can be read in full HERE.

"It would see the continued use of the existing building (including any essential remedial works) and expansion into a new separate building on the site to accommodate two additional forms of entry, with that expansion planned in such a way as to cater for further expansion, when funds allow, so that over time the existing school would be replaced with a new build(s) – a phased development.

"This amendment also includes for a reduced tipping point of 26 across the 3 schools. Works will be required at Les Varendes Campus in order to consolidate the facilities used by the Sixth Form and, as per the Committee’s model, the swimming pool space would be repurposed to accommodate The Music Service, the Youth Commission and SHARE. The Guernsey Institute will continue as planned." 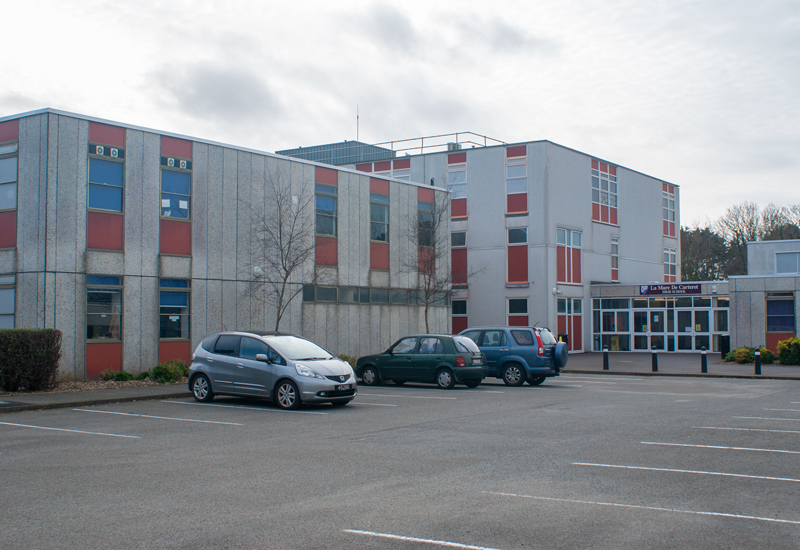 Deputies Leadbeater and David De Lisle have also moved to secure "a review and assessment" of the impact of education changes to exam performance "taking into account the move away from the 11 plus selective system of secondary education".

In what will inevitably be regarded as a gateway back to selection, they want to ensure that any such review then leads to proposals over what system of education will facilitate the best exam results for Guernsey children.

The States voted twice to get rid of selection at 11 before and after the 2016 election.

"What has become clear on the run up to this debate is that there is a desire amongst many educationalists to continue with the status quo at this point," said Deputies Leadbeater and De Lisle.

"The argument being that we need to see mixed ability cohorts move through our current system in order to gather the data needed to establish how it is delivering - and giving us measurable statistics. Then at that point we can compare our current system using this absolute data against the other potential models."

Meanwhile, Deputies Jonathan Le Tocq and Andy Cameron have prepared a more technical amendment in the hopes of organising what is likely to be a long and drawn-out debate in a more effective way.

"If all the amendments which have been lodged to the Committee for Education, Sport & Culture’s proposals on secondary education are debated separately, then there will be a series of quite similar debates, involving inevitable repetition.

"If, however, this amendment is accepted then the States can have a single debate on all the proposals, both those in policy letter and those in the amendments. Importantly, this amendment also enables amendments to be compared directly against each other in a way that debating them as a series of individual amendments would not. Each deputy would need to speak only once, before voting on the various options at the end of that debate."

The States meeting will begin on Wednesday 14 July, however debate on education may not begin until Thursday, with the proposed suspension of Deputy Chris Le Tissier, a shock attempt to stop Abortion Law reforms and committee updates and questions also on the agenda for the debate.