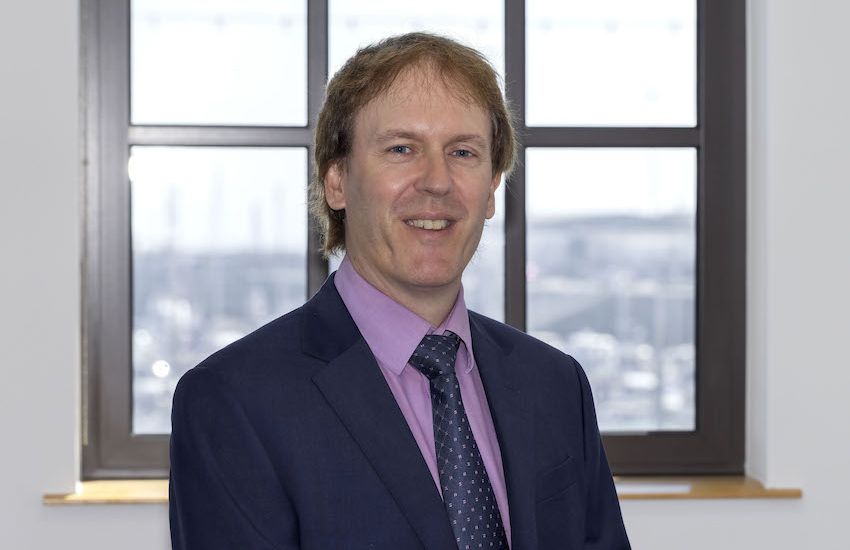 The IoD Guernsey lead on economics has said the latest population statistics released by the States highlight “how attractive the island is to people seeking to relocate”.

Richard Hemans, pictured above, noted that the increase in population was driven by a high level of net migration into the island. He argued that whilst an increased population puts more pressure on “the island’s limited housing stock and public resources,” it is better than the “nightmare scenario of depopulation”.

Guernsey’s population increased at the fastest rate since 2008 between September 2020 and 2021.

“The dependency ratio has deteriorated marginally over the last three years, but the long-term trend is clear and the imperative to address this through improvements in productivity and labour force participation rates remains as compelling as ever,” said Mr Hemans. 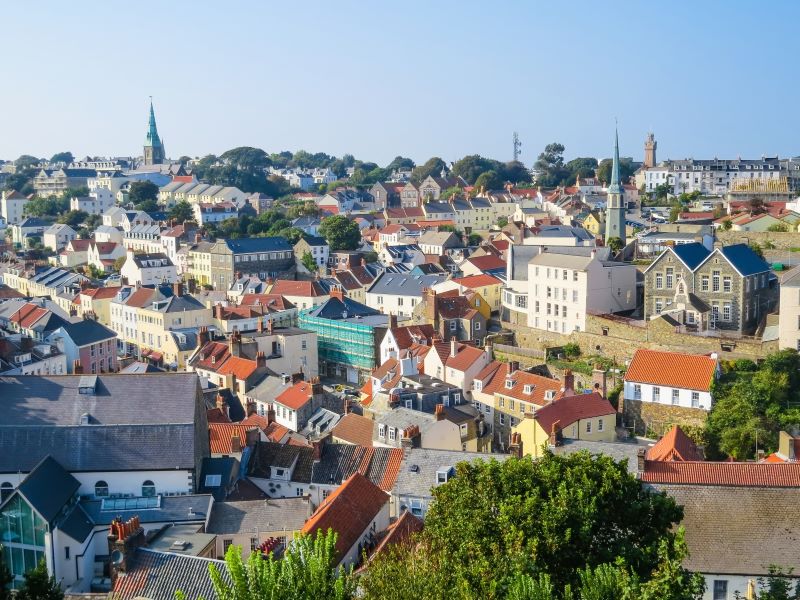 Mr Hemans continued: “Employment has recovered strongly since the pandemic but remains lower than pre-pandemic levels, which is consistent with the experience of many other developed countries and explains some of the labour market pressures.

"This is underlined by the very low level of unemployment and the high number of vacancies, which are leaving employers struggling to recruit and meet demand."

He emphasised that continuing inflationary pressures have rendered nominal earnings increases void since real earnings have declined by 1.4% across the year period, meaning residents are “struggling to maintain their standard of living and depressing consumption".

“All of this paints a picture of an economy that is overall very strong but facing significant pressures on housing, public finances, business activity and consumer spending.”