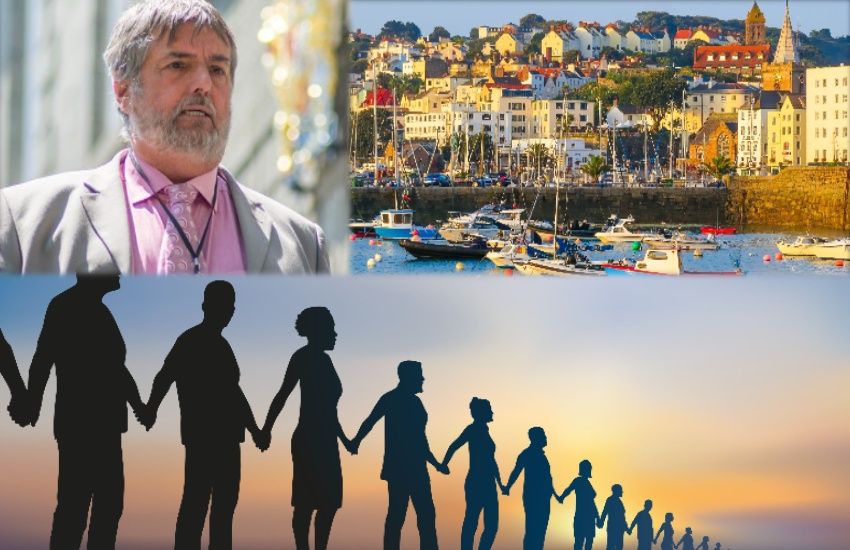 The Policy & Resources Committee is not being drawn on whether it will lobby the UK government against withdrawing from the European Convention on Human Rights.

The States' senior committee said yesterday that it was monitoring developments and engaging with the UK the day after the Prime Minister's spokesperson revived the prospect of quitting the Convention.

But it declined requests to say publicly whether it would oppose the UK ending its membership of the Convention, through which the legal protection of human rights was extended to Bailiwick residents many years ago. 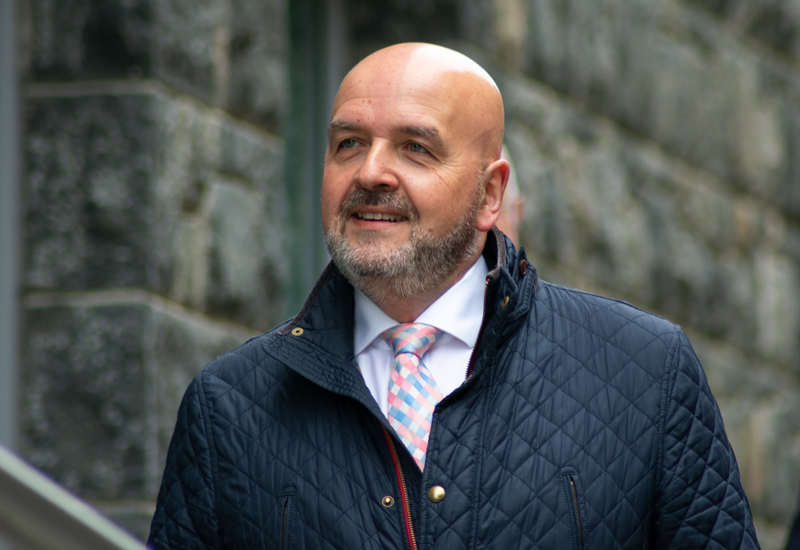 "The UK is a participant in the European Convention on Human Rights and this participation was extended to the Bailiwick in 1953," said Deputy Jonathan Le Tocq, who leads for the Committee on external relations.

"The Bailiwick continues to closely monitor the situation in the UK and engage with the UK government regarding developments.

"The Bailiwick has its own human rights legislation and has consistently demonstrated its commitment to upholding human rights.

"As this is a matter first and foremost for the UK, it would be premature to comment further at this stage but we would reiterate that we continue to engage closely with the UK government regarding developments."

Pictured: This short video is a summary explanation of the European Convention on Human Rights.

Prior to publication, the Committee was unable to clarify the extent to which human rights protections extended to the Bailiwick might remain in force even if the UK does withdraw from the Convention.

But the consensus of opinion among legal and constitutional experts and politicians has long been that the Bailiwick could not be a signatory to the Convention independently of the UK because it is not a sovereign state.

This view was supported last night by the former President of the Policy & Resources, Deputy Gavin St Pier.

"If the UK decided to withdraw, as the contracting party, a bit like the European Union treaties, I would doubt if it would be possible for us to stay in," said Deputy St Pier.

Deputy Peter Roffey, pictured top, urged the Committee "if we are consulted - as we should be – to make clear that we would like to stay within the Convention", although he raised doubts about whether the UK government would properly consult the Crown Dependencies.

Deputy Roffey also said the UK withdrawing from the Convention would most likely mean that "in practice, Guernsey people would lose the ultimate right to call foul if they think their government is contravening their human rights". 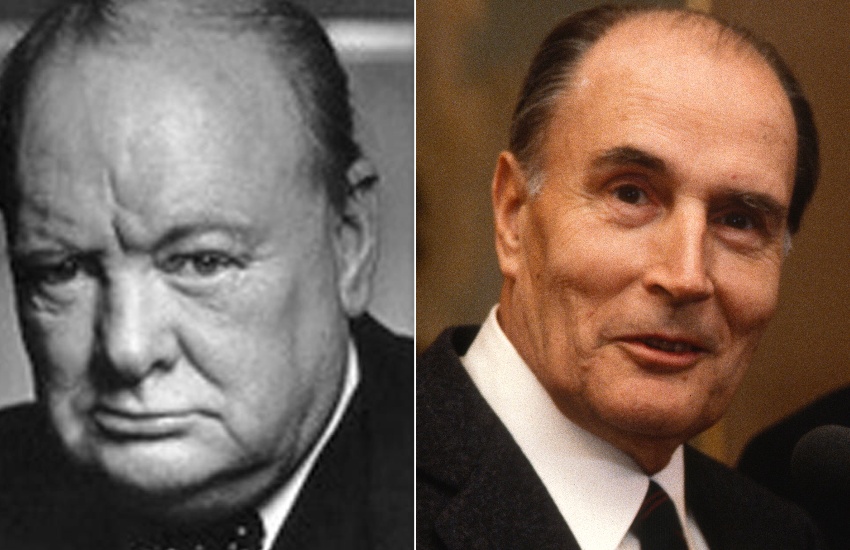 Pictured: In 1948, Britain's wartime Prime Minister, Sir Winston Churchill (left), and Francois Mitterand, later President of France, were among the key figures who brought together political, civil and religious leaders to work on what became the European Convention on Human Rights in 1953.

The UK government was left frustrated this week when the European Court of Human Rights made a ruling which resulted in the government pausing its plan for people in the UK seeking asylum to be deported to Rwanda in Africa.

Asked if the UK could withdraw from the European Convention on Human Rights, the Prime Minister's spokesperson said: "We are keeping all options on the table, including any further legal reforms that may be necessary. We will look at all of the legislation and processes in this round."

The Home Secretary, Priiti Patel, has indicated support for Tory MPs who have since said the UK should withdraw from the Convention and the Court.

And the Attorney General, Suella Braverman, has said the government is "definitely open to assessing" options for the UK's future relationship with the European Courts. 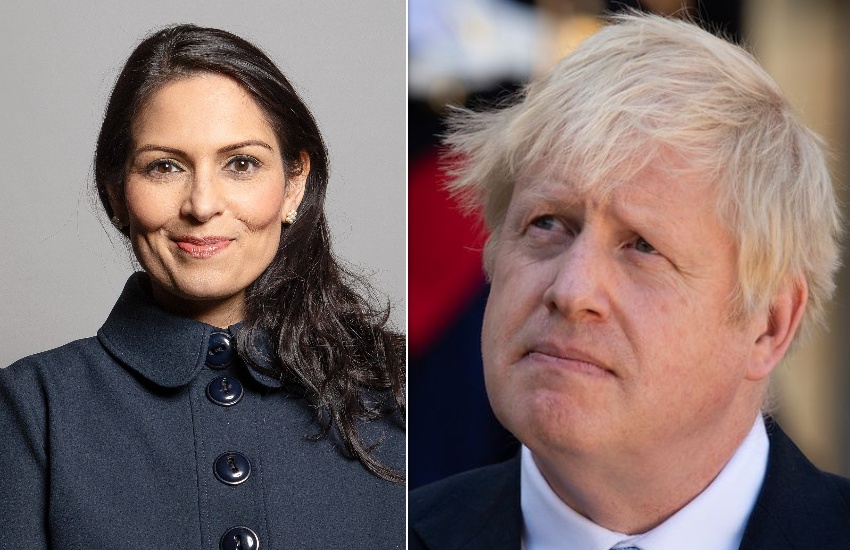 Pictured: UK Home Secretary Priti Patel's policy of deporting migrants to Rwanda has been partially frustrated by judgements issued by the European Court of Human Rights and Prime Minister Boris Johnson (right) has refused to rule out trying to take the UK out of the European Convention on Human Rights.

Deputy St Pier hoped the UK would not withdraw but encouraged the Policy & Resources Committee to be as fully prepared for any eventuality as the Committee and its predecessor was ahead of Brexit.

"Given the European Convention on Human Rights was largely drafted by the British after the Second World War, it would be bizarre for the UK to decide now to withdraw from it," said Deputy St Pier.

"However, if it is thinking about withdrawing, it should consult with us, given that its provisions have been extended to us and subsequently we have incorporated them into our own domestic law.

"Forward planning served us very well ahead of the Brexit referendum, leaving us well placed to articulate and defend our interests. Given events in the UK, we should be doing that exercise now in relation to human rights and the Convention, thinking about what we want and what our options might be." 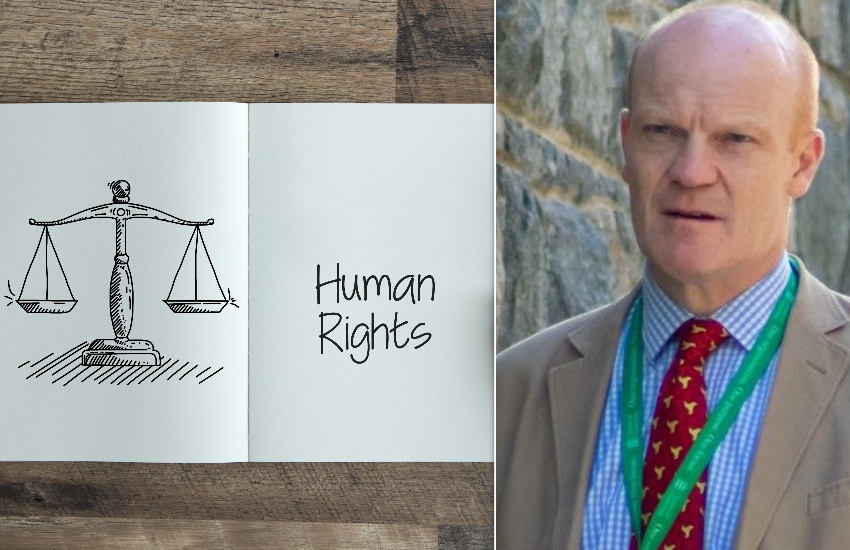 Pictured: The former Policy & Resources Committee President, Deputy Gavin St Pier, has encouraged his successors on the Committee to adopt a Brexit-level of preparedness in case the UK does withdraw from the Convention.

Deputy Roffey is one of very few remaining deputies who was a member of the States in the era when the Convention was 'domesticated' into local law - meaning that it could be applied in local courts.

He said he was appalled that Downing Street had not ruled out taking the UK out of the Convention.

"It is a question of giving Guernsey residents protection against the actions of their own government," said Deputy Roffey.

"They have had this protection of their basic human rights for many decades now, since the UK’s membership of the convention was extended to Guernsey.  More recently, they have been embedded in local law, allowing those rights to be enforced by domestic courts.

"No-one is suggesting that the States are likely wilfully to trample over individual rights on a regular basis, but often a government which is driven to achieve its own agenda can unwittingly cross a line by being more focussed on the ends rather than the means.

"Having a disinterested umpire judging these matters removes that risk. The rights being protected remain those which the territory concerned has willingly and democratically agreed to abide to, but they are simply not marking their own homework." 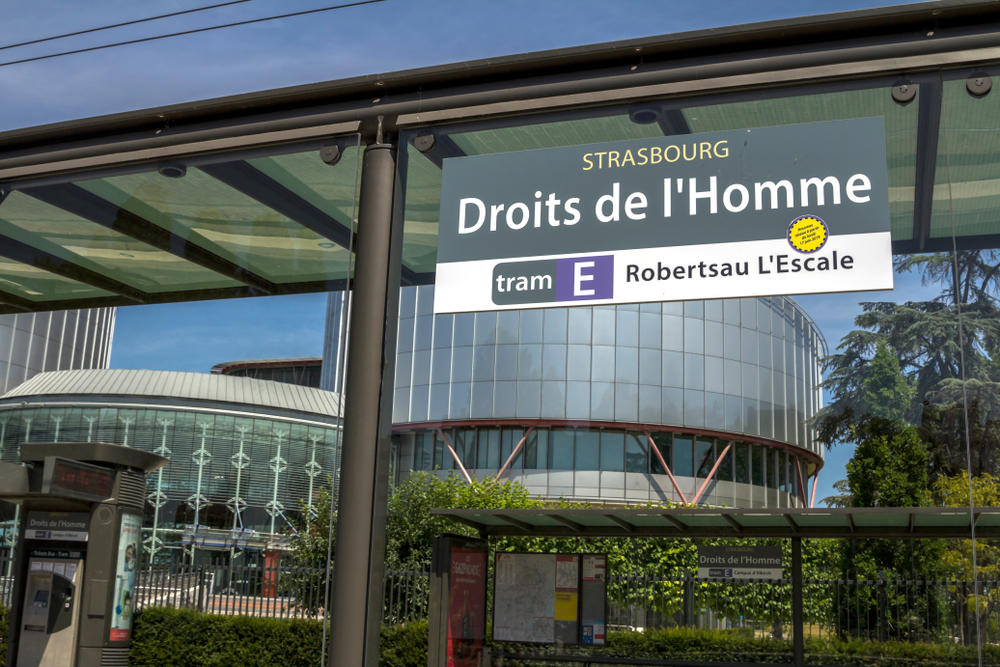 Pictured: Deputy Peter Roffey identified examples of the human rights of Guernsey residents being justifiably protected by the European Court of Human Rights in Strasbourg in France.

Deputy Roffey said that his years in politics had provided him with first hand experience of how the European Convention on Human Rights provided important protections to individuals.

"This is not an academic concept," said Deputy Roffey.

"I was a member of a former Housing Authority which was taken to the European Court of Human rights. Both the island’s then Housing Law and the way we were applying it were challenged.

"The Court upheld the law but ruled that its application needed to change. That was a good check and balance. We were too focused on outcomes rather than the consequences for a few of our citizens.

"The narrative of another European Court of Human Rights judgement led to the States reducing the political role of Crown Appointments. This, too, was a wise and helpful direction from disinterested experts." 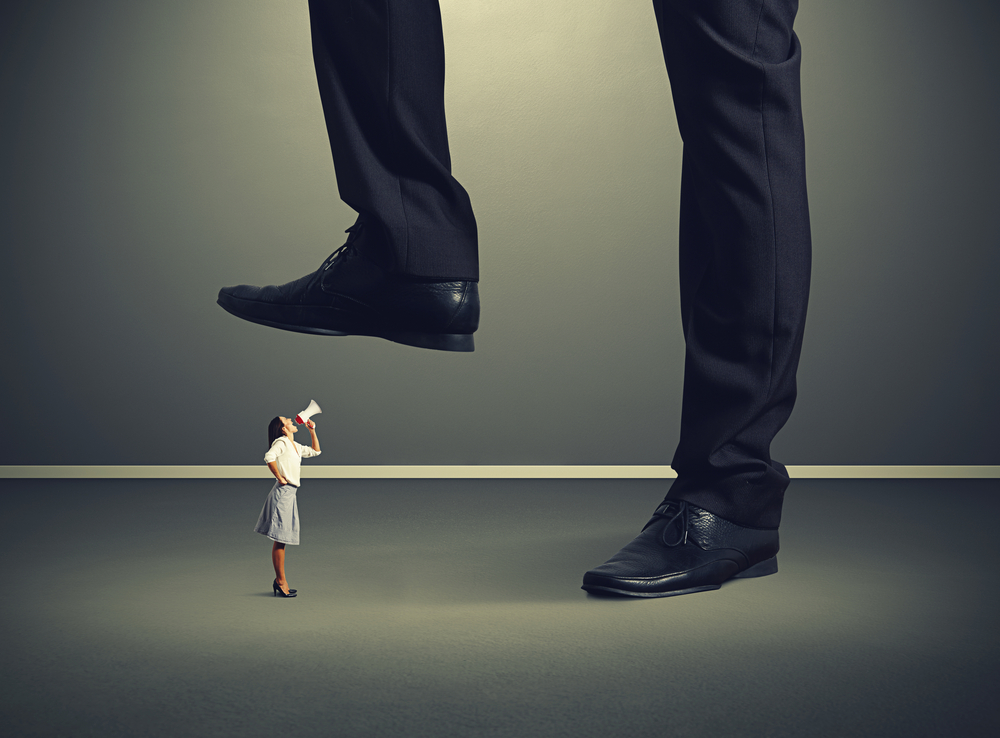 Pictured: Deputy Peter Roffey said the European Convention on Human Rights was essentially created to protect individuals from the power of the state.

"It is always accepted that citizens need some sort of independent check on the actions of government to prevent government being so driven by their agenda that they lose sight of individuals’ rights.

"The rights under the Convention are eminently reasonable and the UK played a leading role in drawing them up for the Council of Europe. So why leave now unless one wants to breach those rights?

"Successive governments of all stripes have felt able to operate within the Convention’s legitimate constraints for many decades and I think it will send an alarming signal if the current UK government doesn’t feel able to do so."