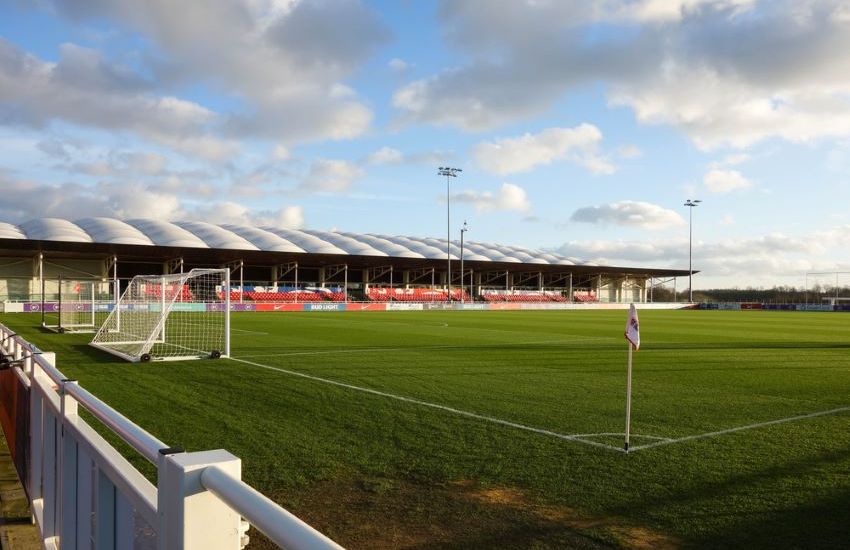 Young footballer Tim Ap Sion has been selected for the England under-16 national team run by the Independent Schools' Football Association.

The Year 11 Elizabeth College student, who plays for Sylvans in local league football, is the only player selected who is not currently at an academy of a professional English Premier League or Championship club.

His father, Geraint Ap Sion, who played in local leagues for Rangers among other clubs, said that his son’s selection for the national team followed hard work through a difficult period.

“I am very pleased for Tim because covid restrictions meant that he missed out on representing the under-15s,” said Mr Ap Sion.

“He also broke his arm in May and trained over the summer with his arm in a sling to be ready for the season and the [national team] trials.”

Congratulations Year 11 Pupil Tim Ap Sion who has been selected for the Independent Schools Football Association U16’s National Team. An impressive achievement especially as Tim was the only player selected who is not currently in a Premier League or Championship Academy. pic.twitter.com/FH8PmUzM6i

In two weeks, he will head to St George’s Park National Football Centre in Staffordshire for a training camp and to play in two matches for the under-16 national team. The team also has a programme of fixtures early next year.

Mr Ap Sion said that his son was grateful to clubs in Guernsey which have supported his football development.

“Tim thanks Rangers, where he played last season, and Sylvans, where he is playing this season, for helping him to develop. And he thanks Guernsey FC, where he has been training recently, which at the [national team] trials helped him compete with boys from [professional clubs’] academies.”

Video: Tim Ap Sion is one of the island's most promising young footballers and the latest Guernseyman to be selected at national level.

The Independent Schools' Football Association organises national representative teams at under-14, under-15, under-16 and under-18 levels. The under-18 and under-16 teams normally take part in overseas tours as well as playing against their Scottish counterparts.

Guernsey defeated in under-18 inter-insular