Ebenezer Church could be developed in conjunction with Ford site 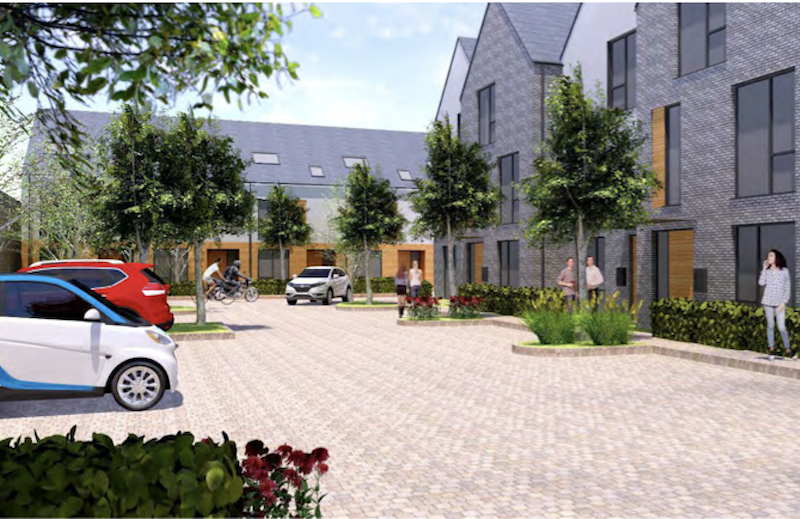 Ebenezer Church could be developed in conjunction with Ford site

Proposed housing developments at the Bougourd Ford site and the former Ebenezer Church have been joined together and could form part of a more "comprehensive" development.

Last year, developer The Fuller Group submitted plans to demolish the garage and build 15 dwellings with parking and associated landscaping.

Since then, architects Lovell Ozanne said there had been a 'meeting of minds' between the Fuller Group and Ebenezer Holdings, which owns the church.

Director Andrew Merrett said: "Our amended proposals combine both the Ford and Ebenezer developments with a one-way access road entering from The Grange and exiting to Brock Road which will bring a number of benefits to both schemes."

A planning application containing more details about the development of the Ebenezer site has been submitted, he confirmed, but is yet to be published by the Planning Service. 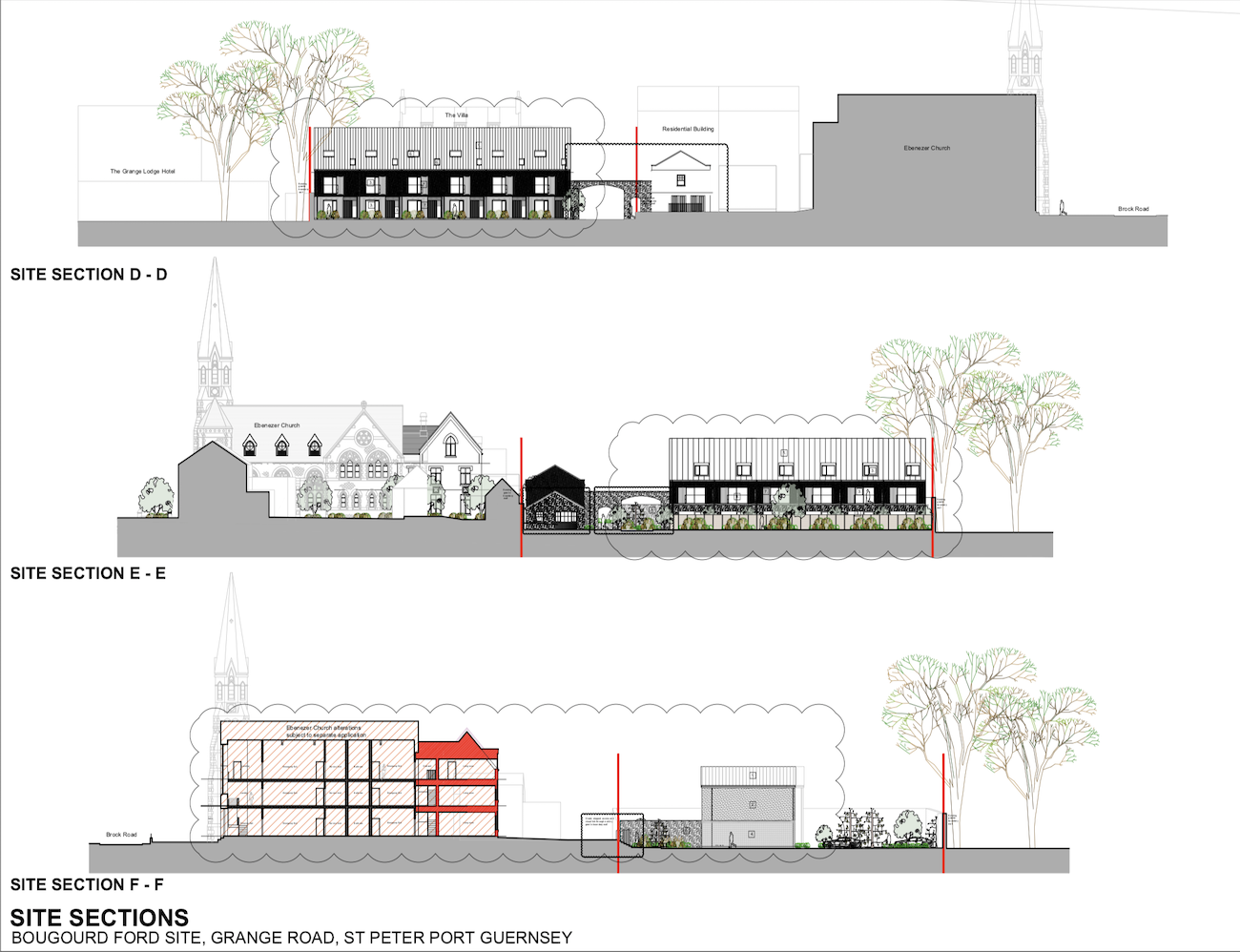 The church has been abandoned for almost a decade, while the Grange site has been earmarked for development for a number of years and was the subject of a draft development framework in 2019.

If approved, there will be 27 parking spaces with each of the houses also allocated two secure bicycle spaces.

The revised application was described by Mr Merrett as an "important residential development within the heart of St Peter Port" and he hopes the plans can be brought to fruition.

Pictured top: A visual produced by Lovell Ozanne architects showing what the Ford site could look like if the planning submission is approved.