Eat up! Channel Island restaurants the best in Britain 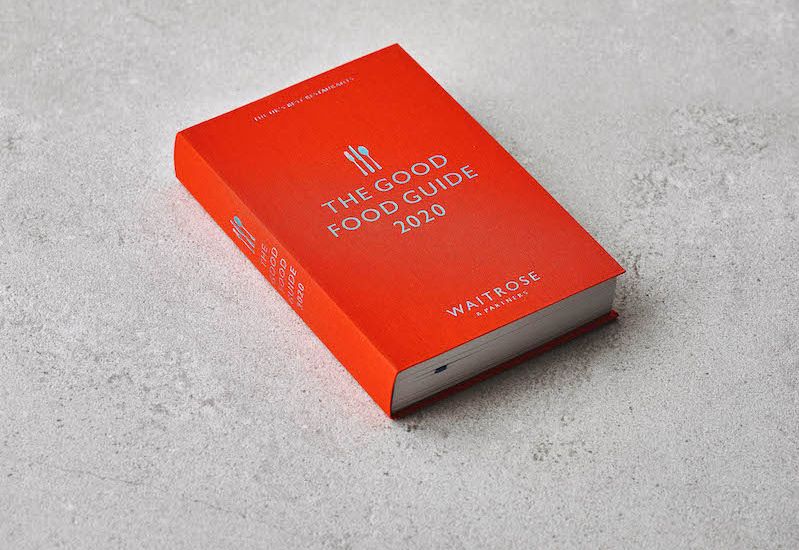 Eat up! Channel Island restaurants the best in Britain

Five Bailiwick restaurants have made the 2020 Good Food Guide, which lauds the Channel Islands' cuisine as the best in Britain.

The Guide noted how "the kitchen works to a conventional, French-inspired menu that takes full advantage of fish from local boats", while "staff relish the old ways... flambéeing crepes Suzette with theatrical splendour."

Two Sark entries made the list - "local gem" Stocks and La Sablonnerie, which was referred to as a "dream-ticket hideaway" with a "resolutely old-school experience in wonderful time-warp surroundings." 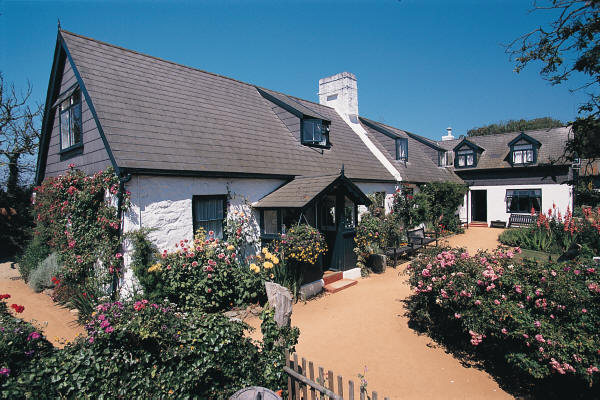 Pictured: La Sablonnerie in Sark was one of the main entries for the Channel Islands. (Image from hotel's website.)

Guernsey's Da Nello and Octopus were also featured, contributing to the Channel Islands' status as a 'foodie haven'.

Bohemia in Jersey got the top score for the Channel Islands, making it to 21st in the Top 50 list.

Ten other Jersey restaurants have been recognised in the guide including No 10 Restaurant & Bar, a new entry, which was acknowledged for “letting island produce shine” and Longueville Manor, where the GFG noted the “cooking remains as energetic and satisfying as ever”. 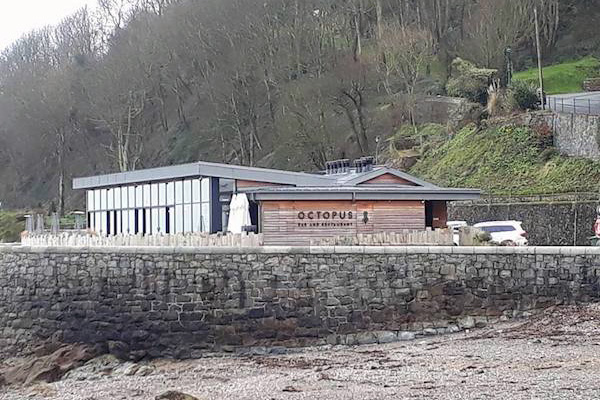 Pictured: Octopus in Guernsey was mentioned on the list.

The Good Food Guide inspectors visit restaurants across the British Isles, adding up the cooking scores for each county or region to create their list. Entries in the GFG are awarded a score from one to ten, based on anonymous inspections. By taking the total for each area and dividing by population size, the editors have identified the regions with the best eating out per capita.

The overall number one spot has been awarded to L'Enclume in Cumbria which was given a cooking score of ten - the highest accolade the GFG can give.

Well done to the winners!

The Sports Personality of the Year!