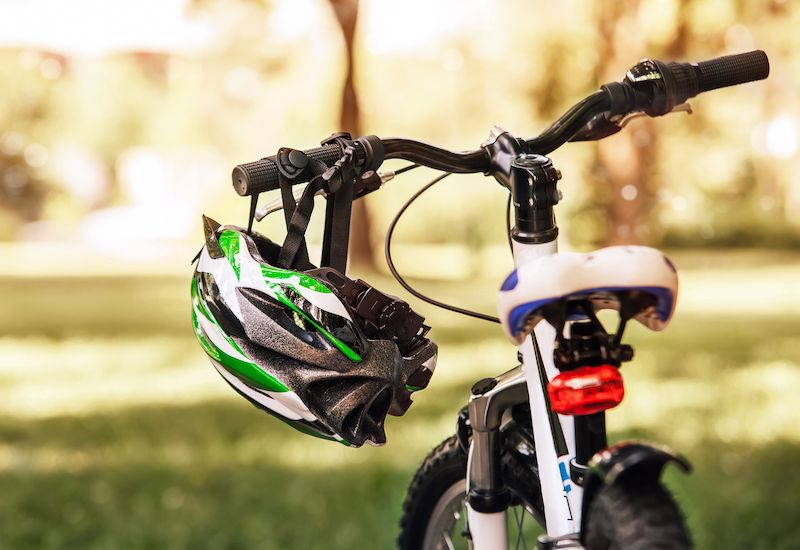 Local cycle shops have seen a rise in interest since lockdown, as many people used their spare time to dig out their bikes from the shed and take to the island's roads.

The warmer weather and quieter roads may have played a part in encouraging people to get back on two wheels, along with the ongoing States e-cargo bike and trike subsidy which is said to have had a good response so far.

The new scheme was launched shortly before lockdown restrictions were imposed and, although it had to be interrupted, is proving to be another success.

"Generally, bikes are really, really popular this year and these e-cargo ones are brilliant, because they're family bikes," said Dan Thwaite from Adventure Cycles. "A lot of families want them because they've now suddenly got time to go out with the kids on the bikes. 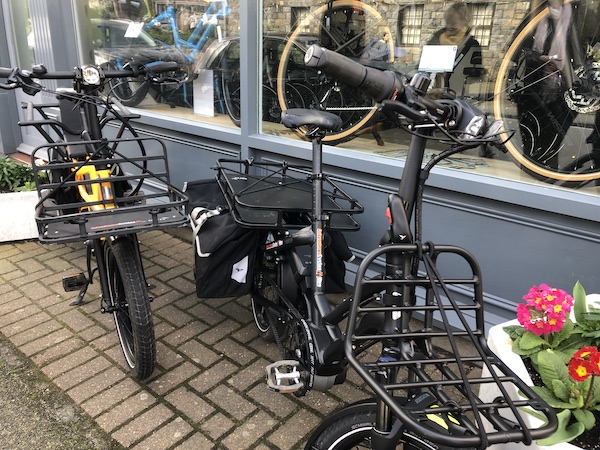 "We've seen huge uptake in cycling recently and now bike stocks are the problem! It's global - it's not just Guernsey where it's been really popular."

Local bike shops are working hard with suppliers to meet the demand though, with States subsidised e-cargo bikes and trikes still available.

"Because the lockdown happened just as the States launched [the scheme] we froze it for a while," explained Ian Brown of Ian Brown's Cycle Shop. "But, just last week, it suddenly seemed to pick up quite nicely. 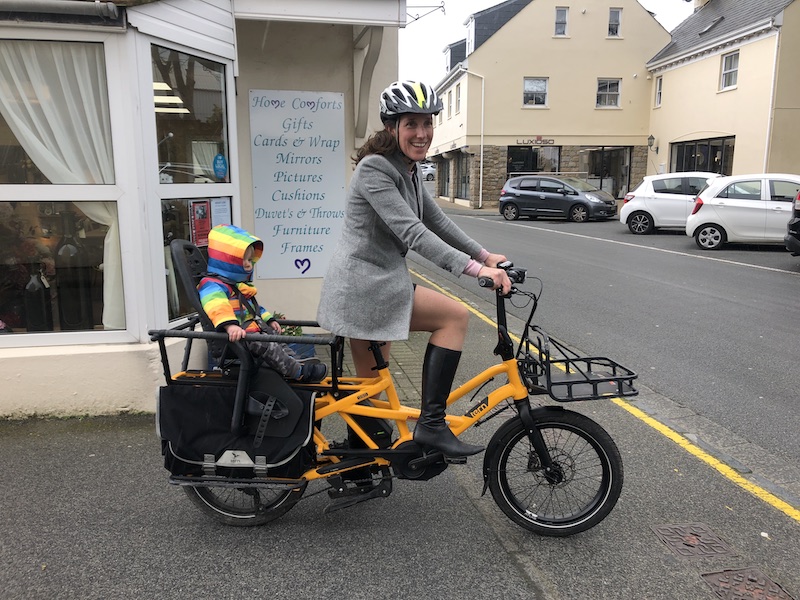 "In the current situation, people getting outdoors with their families is a good thing.

"E-bikes generally have been selling very well since lockdown - almost better than before lockdown - and I think it is because people have discovered the island from a different perspective and enjoyed the quietness and the peace on the roads. Whether that will continue depends on how quickly the roads become back to normal and how much of a disincentive that is to casual cyclists. Hopefully, people will remember the nicer aspects and begin cycling more than before!"