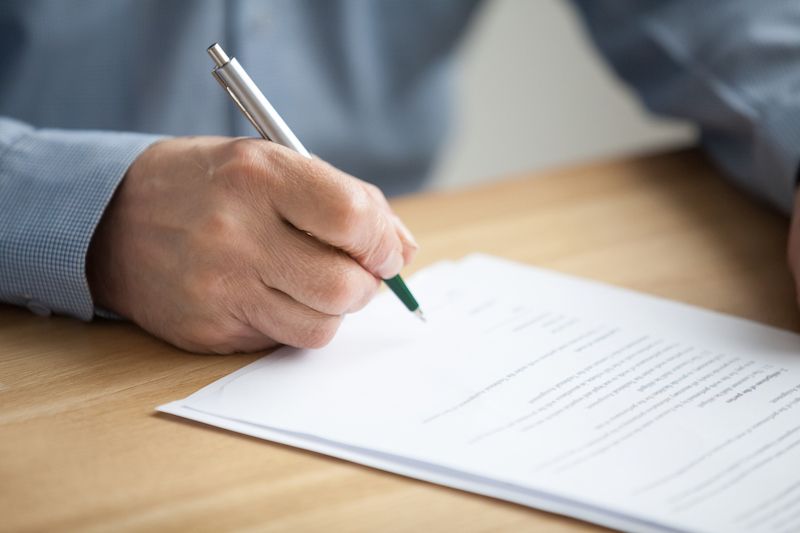 An elderly man recently turned to LGBTQ charity Liberate after allegedly being refused help from a local advocate because of his sexuality.

Mike, who was in his 80s, moved to Guernsey early last year following the death of his husband in the UK. On approaching a law firm in the island for assistance with technicalities with his will, Mike claimed his case had been turned away because it dealt with a same-sex relationship.

“There was nothing he could do about that,” said Vice Chair of Liberate, Ellie Jones. “He couldn’t officially make a complaint or anything like that because there is no reason it would go anywhere. He contacted Liberate to find out if there was any legislation over here.”

Currently, there is no equality legislation in Guernsey other than the Sex Discrimination (Employment) law which was introduced in 2005. However, the Committee for Employment and Social Security is working on proposals for an equality law covering multiple grounds of protection.

“I went to see Mike and he explained how this had happened and I asked him if he wanted to take it further,” Ms Jones continued. “I think he’d just gone through so much by that point that he thought it is such a small thing in the grand scheme of discrimination throughout their life.”

Mike decided not to take what little action he could, preferring to “let sleeping dogs lie”.

However, in a letter he sent to Ms Jones he said the incident had caused him to change his view on the island: “The Advocate’s letter alone was enough to cause me to rethink as to whether I want to continue to live in a jurisdiction where this is allowed to happen.”

“We didn’t take it any further because he asked us not to and we wanted to respect his wishes,” Ms Jones added. “Essentially, we can’t do anything, and it wouldn’t matter if we had gone. They could have internally dealt with it I guess but the bottom line fact of the matter is any person who is gay, any person who is trans, any person who is LGBT and various other minority groups in Guernsey can be refused service by anyone just because they feel like it. That shouldn’t be allowed.” 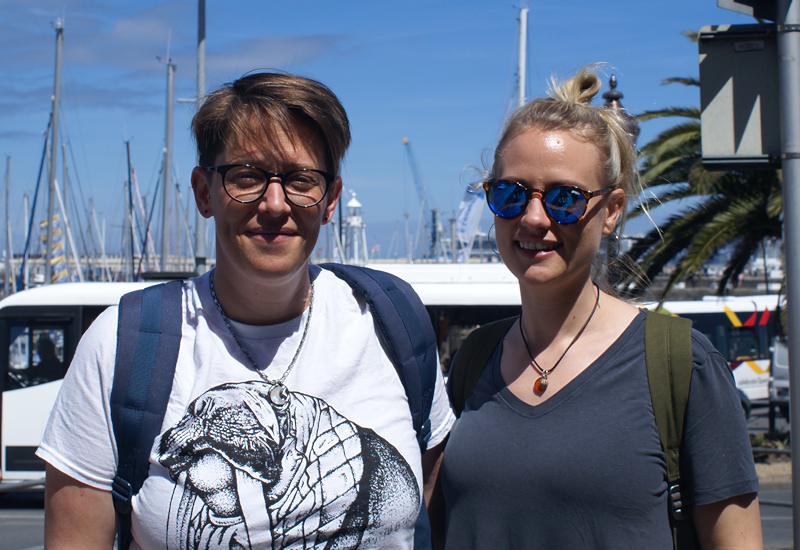 Liberate is currently working with the Equality Working Group and Equality Guernsey to ensure the States follow through with legislation that will prevent this sort of incident from happening.

“While the law can’t stop people experiencing discrimination in the first place, it will give them recourse to challenge it – something that’s been long missing in Guernsey,” added ESS member Deputy Emilie Yerby. “We aim to develop a law that can be used constructively wherever possible – to change situations for the better, rather than simply to punish people for getting it wrong – and we recognise that education and understanding are essential if we’re going to get it right.”

Later this year, the committee plans to bring proposals for an ‘Equality and Rights Organisation’ to the States which will educate and advise employers, service providers and individuals on how the new law will work.

Mike originally moved to Guernsey to be closer to his husband’s ashes, which were scattered in Sark - where the couple enjoyed a number of holidays throughout their 49 years together.

“They loved Sark so much because it was so quiet,” added Ms Le Page. “They could be so private, and they didn’t have to worry about experiencing any sort of homophobia while they were there, so I think that is why it was so special to them.”

Deputy Yerby hopes the new law will help others like Mike feel more comfortable living in Guernsey: “We hope the law will reduce the likelihood of situations such as that faced by this gentleman happening again in the future, and believe it will contribute towards making Guernsey a more inclusive and welcoming community for everyone.”

Mike passed away earlier this year and his ashes were later scattered in Sark.

Liberate has decided to protect his full identity.