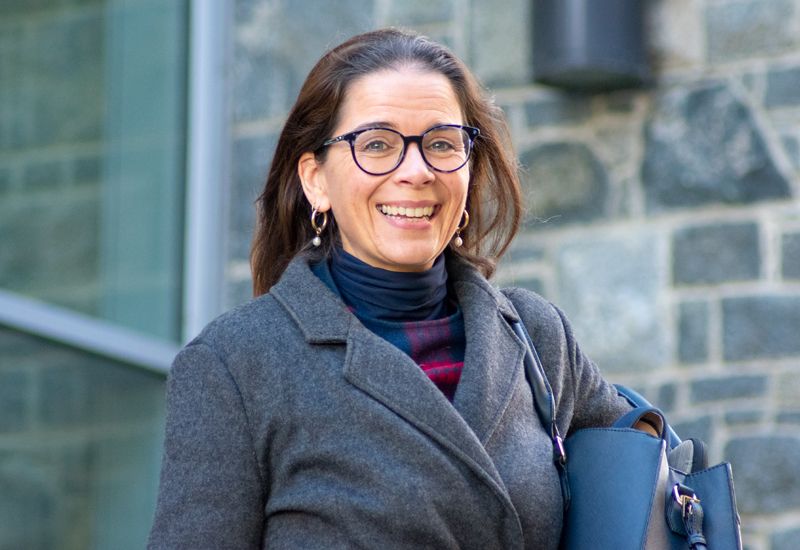 The new ESC President has promised a "workable solution" to Guernsey’s secondary and post-16 education in the next 12 months.

Deputy Andrea Dudley-Owen, who led a successful requete to ‘pause and review’ the island’s work on transforming States’ schools, has urged her colleagues to "roll their sleeves up and get involved", so that debate can be well-informed when the matter returns to the States of Deliberation.

“The resolutions of the previous Assembly currently oblige the committee to carry out a review of the structure of secondary education, to be debated no later than 28 April 2021,” she said in response to a question from Deputy John Gollop.

“The Committee believes this timeline is achievable, and we owe it to the students who attend our secondary schools, now and in the future, and all the professionals and support staff who have had to put up with uncertainty for far too long, to bring clear, workable proposals that put an end to that uncertainty.”

Deputy Dudley-Owen’s requete sought to put a halt to the former ESC’s work on introducing a one-school, two-college model onto the island, which saw significant dissent from the community, including a protest outside of the States’ Building. 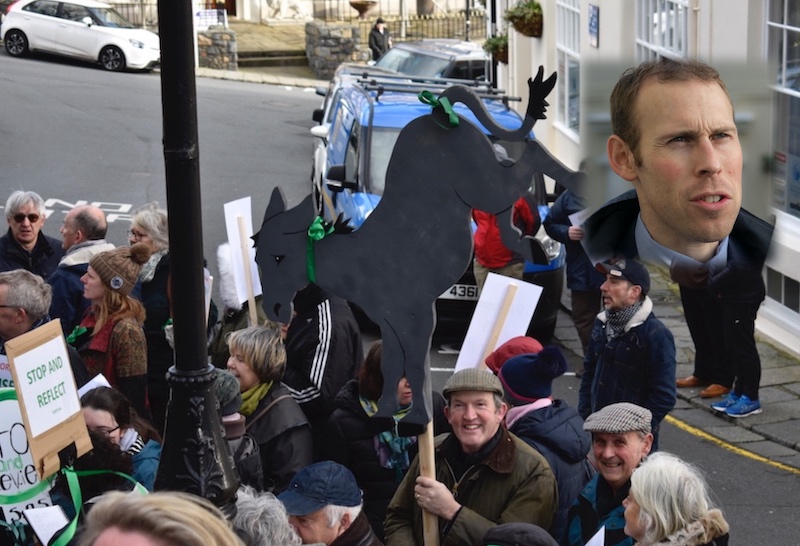 Pictured: The previous Education, Sport and Culture Committee, led by Matt Fallaize since 2018, was mired in controversy for its handling of secondary education reforms.

Since then, ESC has worked up three other potential models for secondary education to create a like-for-like comparison between them. Islanders were also invited to give their opinions through a survey in September, the results of which were used as the basis for a series of workshops with secondary school staff and students.

ESC hopes to discuss the findings of this work with other Deputies in early December, on the "first step on the journey towards agreeing and then delivering the right secondary education model for Guernsey."

Deputy Dudley-Owen also said she would welcome the input of Deputies and States Members outside of ESC, and has asked her colleagues to get involved "wherever the opportunity arises."

“The idea of working parties is something that has been briefly mentioned in the one committee meeting we’ve had so far,” she said. “But it’s definitely something I’ll be seeking to promote, and members have expressed an interest in joining those, and I would welcome approaches from any other members as well.”

While the spectre of the secondary schools’ debate haunted almost the entirety of the previous term, Deputy Dudley-Owen made it clear that the Sport and Culture sides of the Committee have not been neglected, and will not be going forward.

In response to questions by Deputy Lester Queripel, she explained that work on the Arts Strategy, promised by the previous Committee, was still underway with 6 strategic aims, but there was a need to be mindful of broader States’ objectives before bringing it forward. She also said that a member of ESC would be appointed at their next meeting to take the lead on Arts initiatives.