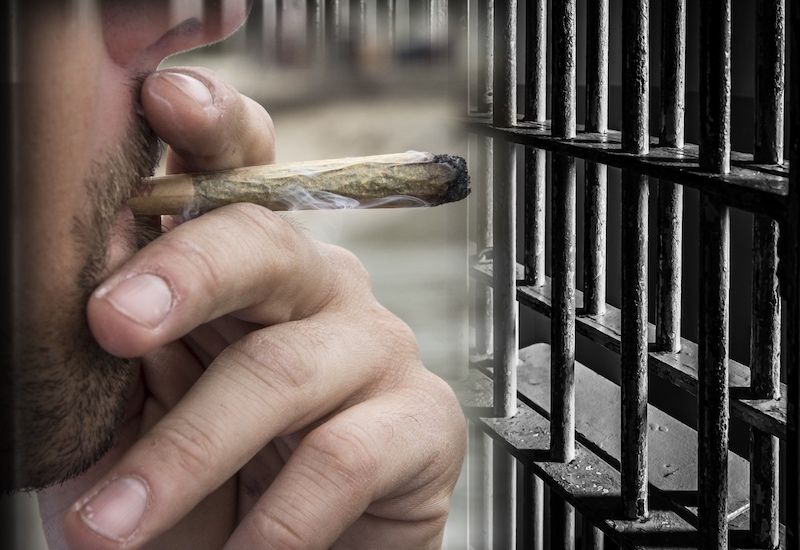 A drug dealer, who was sentenced in the Royal Court earlier this year, has had an extra six months added to his jail time after he was caught smuggling tobacco, cannabis and gabapentin into the prison.

He had been searched when he arrived in the prison on 27 May and was asked if he had any concealed drugs, to which he responded that he didn't and even offered to have an x-ray to prove it.

However, a couple of days later, a prison officer smelt tobacco - which is prohibited in prison - through the defendant's door.

Prison officers searched the cell and Welch pointed them to where he had been keeping his prohibited items. There they found one gram of cannabis resin, one gabapentin tablet, one diazepam tablet, 23g of tobacco and cigarette papers.

Advocate Liam Roffey, who represented Welch, said he had "longstanding difficulties with his mental health", explaining how he had been awaiting help from the Oberlands before he was sent to prison.

"Mr Welch did not feel that his prescribed medication was working," Advocate Roffey added.

He asked that the defendant be given credit for his early admissions and cooperation with the prison officers who searched his cell. 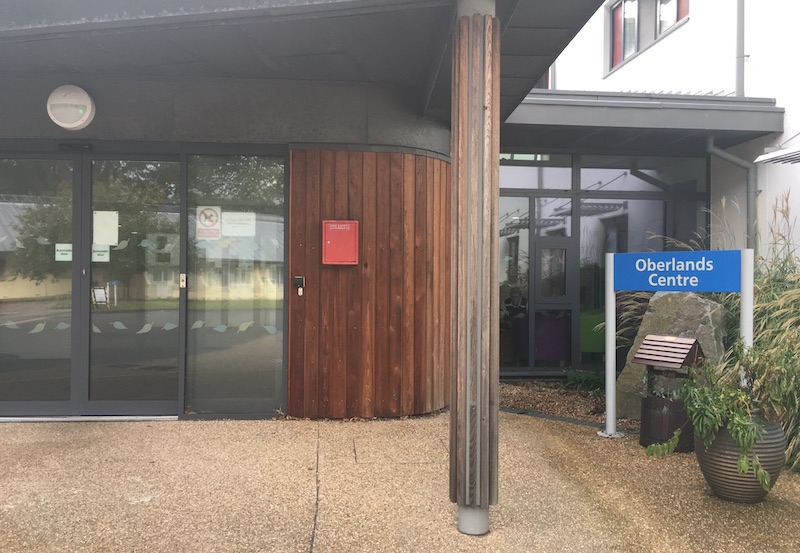 Pictured: Advocate Roffey said his client had been awaiting help from the Oberlands before he was sent to prison.

However, Judge Graeme McKerrell said it was "highly aggravating" that the defendant had taken the drugs into the prison.

"Self medication is not an acceptable reason or excuse," he said.

"But I do give you credit for the degree of cooperation you have shown. If it hadn't been for that cooperation, the sentence I am imposing would have been about 60% more."

Welch was sentenced to six months in prison, which will run consecutively to the four years and nine months he is currently serving.