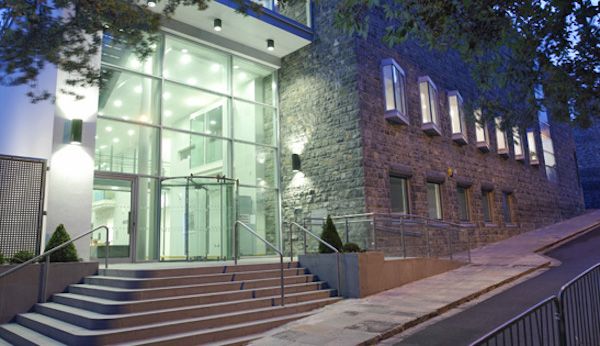 Cannabis cultivation, possession of a Class A drug and possession with intent to supply were among the charges for two local men who have been imprisoned for a combined total of nearly eight years.

63-year-old Michael Meagher and 37-year-old Richard Clark have appeared before the Royal Court for a number of different drug-related charges.

They were first found to be in contact with one another when police officers noticed Meagher supplying Clark with 49.2g of cannabis resin near Braye Road Industrial Estate last summer.

Other officers on duty in the area managed to stop Clark's car and came across three lumps of the Class B drug, which the defendant had thrown on the ground when getting out of the vehicle. Clark was also carrying £910 cash in his wallet.

In his interview with police, Meagher admitted having supplied Clark and around 15 other people with cannabis resin.

Meagher was found to be concealing a further 486g of cannabis resin in a wall in the area of the Vaugrat campsite, with a street price of up to £14,000. 1.68g of Class A MDMA powder was also found in the hole in the wall along with 10 MDMA tablets. The defendant maintained the "stash" was for personal use and that he bought in bulk and paid in instalments. He said he "didn't intend to supply anybody" but was a "soft guy and generous". 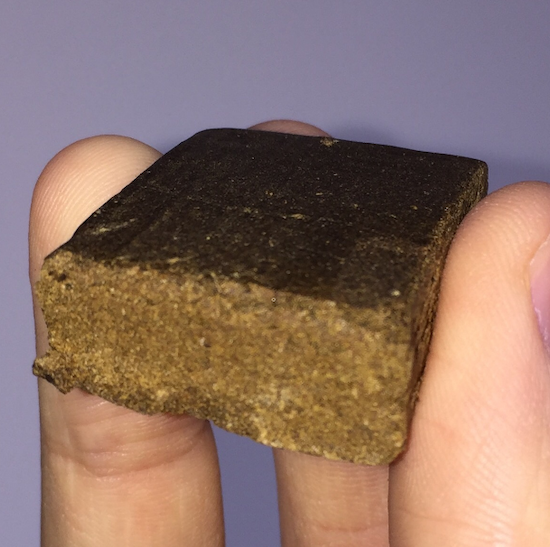 Both Meagher and Clark were in possession with cannabis resin.

While on bail for these charges, police carried out another search at Clark's flat and noticed 14 cannabis plants being grown in a hydro-box tent. The defendant began by denying he knew that the plants were cannabis, saying they looked like tomato plants, before later admitting to buying the seeds online.

Although he claimed the drug was for personal use, Clark was said to have used cannabis as a "currency" to buy different drugs.

In his mitigation, Advocate Steel explained how the defendant used drugs to block out memories of a traumatic childhood, which has led to a compensation claim in the long-running investigation into historic abuse in Jersey's care system.

Clark has spent nearly half of his life behind bars with a long list of previous convictions.

"You have not learnt any lessons of the dire consequences of relying on controlled drugs," Deputy Bailiff Richard McMahon told him. 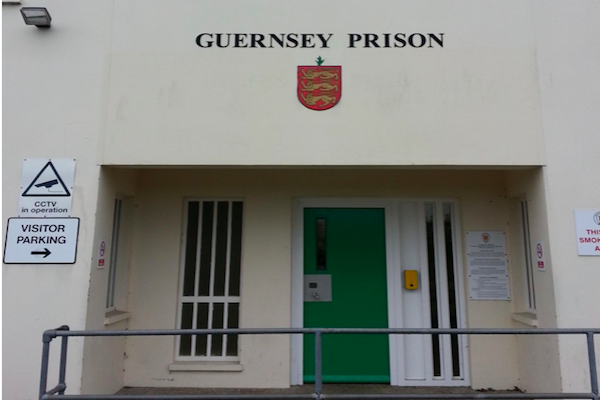 Both men have been sent to Les Nicolles for a combined total of eight years.

On sentencing, the Judge said both men "appear to have a rather cavalier attitude to cannabis" and their beliefs around the legalisation of the substance seemed to play a part in their decisions.

Meagher was sentenced to four years imprisonment while Clark was given three years and nine months backdated to January this year, when he was first remanded in custody.