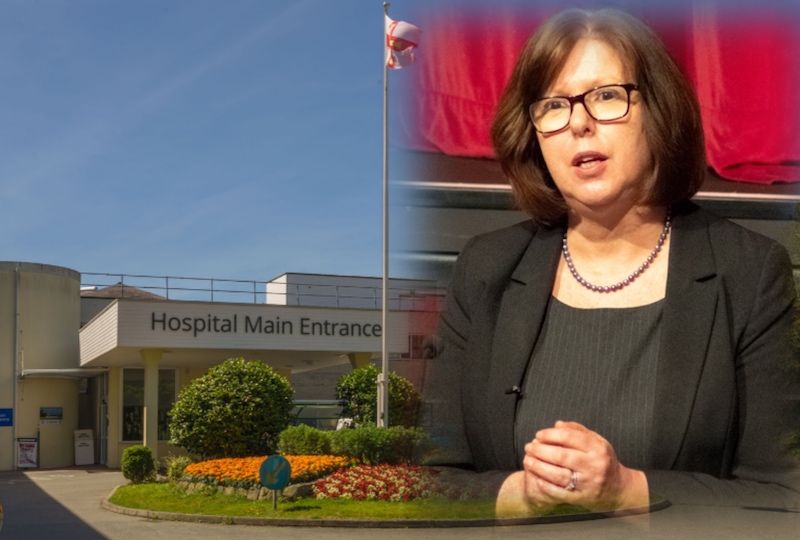 A 16-year-old who investigators believe took MDMA remains in a critical condition, while another teenager was admitted to hospital on Sunday after taking a similar substance, police have revealed in an updated statement.

On Friday afternoon, Guernsey Police announced that a 16-year-old girl was in a critical condition at the hospital after taking an as-of-yet unspecified drug at a party the night before.

Seven people were arrested in connection to the incident, one of whom remains in custody while the other six have been released on bail.

A 19-year-old girl was admitted on Sunday morning after taking a similar substance. Fortunately, she has now been released.

"At this time we believe the substance is MDMA (commonly known as ecstasy) in the form of either crystal or rock enclosed in a capsule. Anyone who has taken a similar substance should seek medical advice urgently. 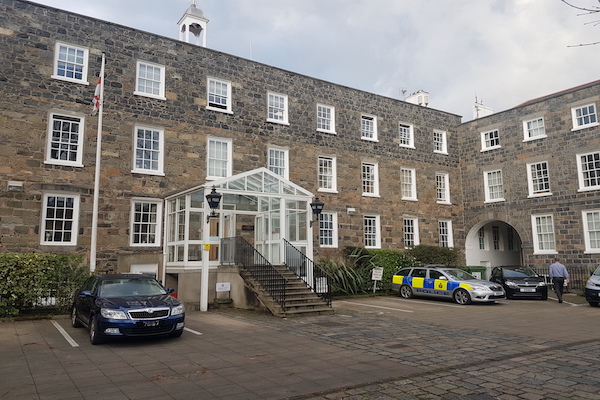 Pictured: One person has been remanded in custody in connection to the first incident.

Director of Public Health Dr Nicola Brink said the risks of using MDMA include heatstroke, water intoxication caused by drinking too much fluid, and heart failure.

"For some people, these can be very serious and life-threatening. From a public health perspective I would therefore strongly advise people against taking MDMA. Furthermore, mixing alcohol and drugs, or different types of drugs, can be dangerous. I would, therefore, urge everyone to consider these facts very carefully.”

Anyone with information about these incidents or any other drugs should call Guernsey Police on 725111, Crimestoppers anonymously on 0800 555 111 or the Guernsey Confidential Drugsline on 0800 318 318.

"We need your help to keep this community safe, so if you know anything – no matter how small a detail – you must call us," said a Spokesman for Bailiwick Law Enforcement. 'What might seem trivial to you could be vital for us."

"We are not saying that other illegal drugs are safe and that people should simply stay away from this particular substance.

"There is no way to know with certainty that what you are taking is safe, nor how your body will react to it. The harm illegal drugs can cause is beyond anything you might imagine and can have life-changing or even life-ending consequences. Don’t take them.

"Say no to drugs and stay safe – we don’t want to see anyone else in hospital.

"We need everyone reading this to share it with their family and friends – to prevent further harm we need this message to reach as many people as possible."