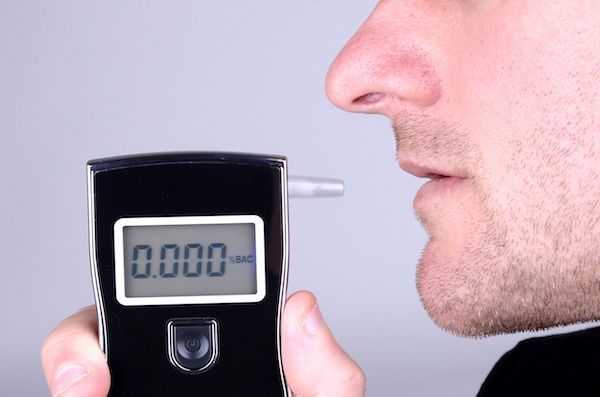 Guernsey Police are stepping up their random checks on motorists after a number of drink drive arrests over the weekend.

Four motorists were arrested, which the island's Roads Policing Sergeant wants to use as a catalyst for stopping other motorists before they get behind the wheel after drinking alcohol.

In a video posted on the Guernsey Police Facebook page, which had been seen by almost 7,000 people within the first 16 hours, Sergeant Tom Marshall said drink driving will not be tolerated.

Guernsey Police said as a result of the unusual number of arrests for drink driving, there will be increased resources "aimed at detecting, catching and arresting those who insist on carrying out this highly dangerous and completely illegal activity – which puts not only themselves but everyone they drive past in extreme danger."

They said, "more spot checks will be carried out across the island and at any time of the day in response to this noted increase."

"While the vast majority of drivers know this, there are still those who believe it is okay. It is not.

"Drivers need to remember the safe limit is zero, and if they choose to drink and drive, when they are caught the punishments are severe, and are likely to have far-reaching consequences for their lives. Quite simply, it is not worth it. If you are going to drink, don’t drive home – book a licensed taxi, designate a driver or walk.”

Guernsey Police also thanked the members of the public who reported drink drivers over the weekend, and said they would encourage anyone who suspects somebody is driving under the influence of alcohol or drugs to call 999 immediately.