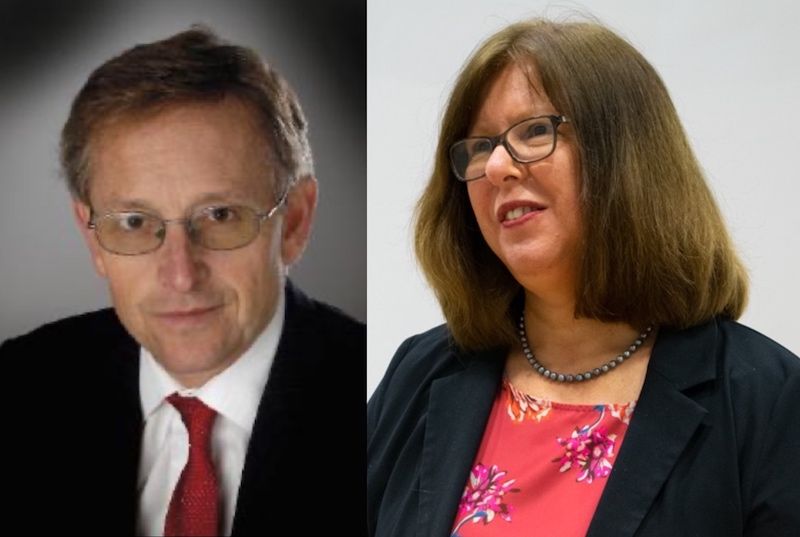 Dr Stephen Bridgman's appeal against being refused a variation to his self-isolation requirements has been thrown out by the Royal Court.

Guernsey's former Director of Public Health told the Royal Court that the current self-isolation rules for fully-vaccinated travellers from outside the CTA "deprive his and other people's liberty unlawfully".

Fully-vaccinated in New Zealand, Dr Bridgman claimed he was "arbitrarily" and "unreasonably" required to self-isolate for 14 days after returning to the island from New Zealand (Category 2) via London Heathrow and London Gatwick (both Category 4).

Dr Brink rebutted this, outlining that his non-CTA administered vaccination could not be verified without international standards to refer to. Even if it could, the rules clearly stated that only CTA travellers can be 'blue' arrivals.

Further, Dr Bridgman travelled through four international travel hubs and spent 10 hours in transit between London airports Gatwick and Heathrow, getting a coach between the two.

His claims of being "low risk" could not be evidenced. Advocate Penny Grainge said his claims on the basis of the Human Rights Law were unfounded, as she told the Court that articles relating to the deprivation of liberty are incorporated into Guernsey's emergency legislation.

Royal Court Judge Catherine Fooks gave a statement this morning confirming that Dr Bridgman's legal challenge had been dismissed. A full written judgment will be delivered at a later date, potentially before the end of the week.

In a press statement immediately after the hearing, Dr Bridgman said: "My objective in bringing this case was to highlight that the original reason given by the Medical Officer of Health to my request for a variation, which was denied, was not because I presented an infection risk to other Guernsey residents greater than locally vaccinated people, but because vaccinations administered outside the CTA (Common Travel Area) were not being verified, solely an administrative decision.

"Bailiwick residents arriving from low risk countries outside of the CTA are being required to quarantine simply because they transited via England, whilst millions of non-residents who spent the last 14 days at higher risk within the CTA would not have to.

"I have been contacted by other Guernsey residents who work abroad and have been vaccinated overseas but are not able to visit elderly and sick relatives and are worried that Guernsey is not accepting certification from outside the CTA. I believed bringing this case would be in the public interest, and I hope it might help Guernsey residents in the future."