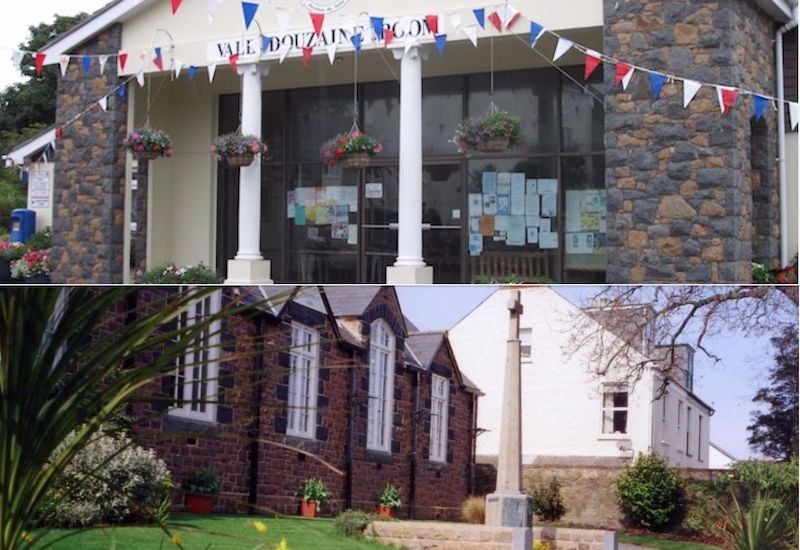 Neither the Vale or St Martin's were able to hold their elections in November, when the Reform (Guernsey) Law 1948 specifies they should take place.

Both had been planning to hold them later this week instead, but have faced difficulties with the law and the electoral roll coming to a close at the end of November.

"We're still hoping to have an election," said Vale Senior Constable, Richard Leale. "It's not a contested election, but the Law Officers still count it as an election even though no votes will be cast. 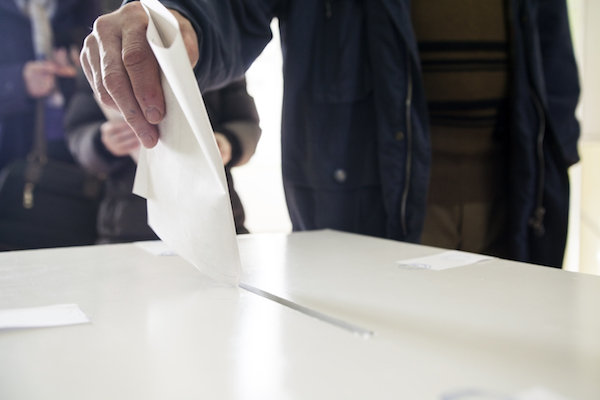 Pictured: No votes will be cast at the Vale election, which is not contested.

"What they're hoping to do is create an Ordinance which would allow us to have an election. But you've got to publicise [the election] a certain number of days before it takes place, so really we have got until 12 December.

"We're still waiting for the Law Officers to come back with a definitive answer."

The timing of the closure of the electoral roll was set for the end of November to allow parishes time to complete their elections. A new electoral roll is due to be opened ahead of the 2020 General Election.

"Discussions are taking place to find a solution, which will likely require an Ordinance that would make a new date available to parishes for their elections," a spokesperson for the States said. "The Registrar-General of Electors will keep parishes and their voters updated as progress is made."