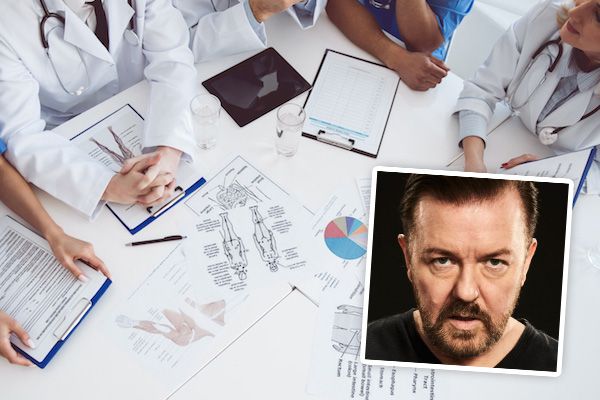 The Guernsey branch of the British Medical Association says its members remain opposed to "doctor assisted dying" being introduced in the island.

The local spokesman for the BMA has said it wasn't even asked to gather doctor's opinions ahead of a public meeting tonight or a planned States debate on the matter.

In a statement, the organisation said:

"We have not been approached to date by those Deputies bringing the proposed Requête on Assisted Dying, but the Guernsey and Alderney Division of the British Medical Association (BMA) wish to make their view clear. 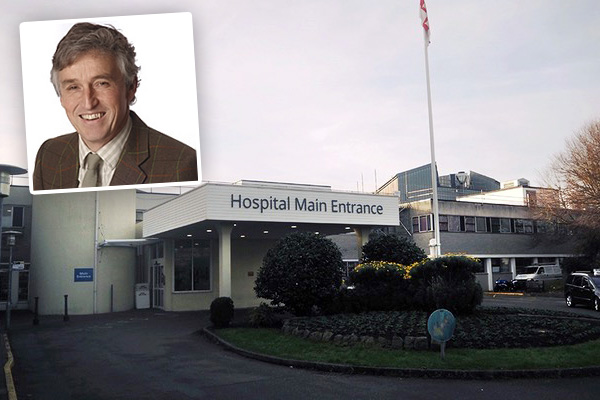 Continuing; the statement said the Guernsey BMA represents members with  a wide range of views, but the national consensus remains firmly against "assisted dying":

"The British Medical Association represents doctors with a range of views on the issue, but since 2006 the consensus of the organisation nationally has been to oppose assisted dying in all its forms, and support the current legal framework which allows for compassionate and ethical care for the dying to enable people to die with dignity.

"The BMA most recently addressed this issue in 2016 when it undertook a major research project in the UK to engage with both doctors and patients to seek their views on the subject. This robust, detailed process culminated in a motion at organisation’s Annual Representative Meeting (ARM), in which our members voted to remain opposed to assisted dying."

If the States of Guernsey supports assisted dying the BMA warns this could have "an impact on recruitment and retention of doctors to the island" and reminds us that doctors working in the island need to be registered with the General Medical Council (GMC) in the UK in order to practice medicine.

The Guernsey BMA has said: "The GMC offer excellent guidance for doctors on assisted suicide requests from patients and makes it clear it is a criminal offence for anyone to encourage or assist a person to commit suicide. As doctors need to remain GMC members to work in Guernsey a unilateral change in legislation in Guernsey would make it difficult to understand how these two conflicts could be reconciled."

The spokesman continued, adding that "both public and professional circles in Guernsey remain divided on the topic":

"This was clearly reflected in the last extensive consultation and debate in 2004 in Guernsey when the proposal was rejected.  Any response to a debate will be influenced by the context and specific questions asked, together with personal experience. There are complex issues regarding the detail of such a debate and where to draw a line. Safeguarding the vulnerable is paramount in such a debate. There is no Mental Capacity legislation in Guernsey which is an essential safeguard to ensure that a person has the ability to make the decision to die."

The BMA has said it would prefer to see palliative care offered to terminally ill patients as opposed to assisted dying:

"The continued investment and development of the high-quality palliative care services in Guernsey involving all health care professionals – and their focus on “End of life care plans” should be prioritised."

The BMA's stance is being supported by local Christian organisations in the island. In a statement Tim Barker, the Dean of Guernsey, admits it is a highly emotive subject "perhaps the difficult moral and ethical issue of our time" adding that it "touches deeply on our understanding of what it is to be human and the value we place on all human life – whether this is from a religious or ethical perspective."

He said that he respects "the motives and integrity of those who are arguing for assisted suicide, even if I disagree with them."

However, there is support for the suggestion that Guernsey could be the first place in the British Isles to agree laws on assisted dying.

The comedian Ricky Gervais has welcomed the idea and said it makes him want to come here.

Progress & compassion. And what a beautiful place too. I think I should do a gig there. https://t.co/0WLYp8O6oJ

Mr Gervais' position has been welcomed by Guernsey's Chief Minister who is leading the political campaign on assisted dying. Deputy Gavin St Pier will be speaking at a meeting at Les Beaucamps High School from 19:00 tonight.

You would be most welcome @rickygervais and we would love to see you! @VisitGuernsey @visitalderney https://t.co/c5LyAcNCrd