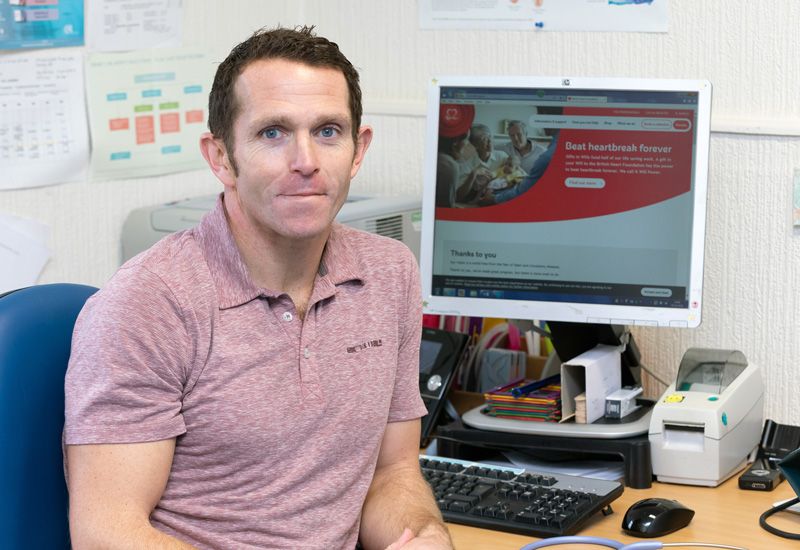 As doctor's training specialises more and more, Guernsey is going to increasingly struggle to recruit them because of the island's demand for general surgeons.

This is the message from British Medical Association rep Dr Mat Dorian, a GP in Guernsey. He said recruiting doctors and surgeons from all over the world would be increasingly important going forward, as they are less likely to be able to practice generally, and only operate on patients with conditions matching their specialisation.

Dr Dorian explained that years ago, doctors were more likely to be confident in practicing 'general surgery' and could cover a range of issues when they were on call. But because medical science, understanding and technology has advanced so much in recent times, with each area having so much to learn about, doctors are coming out of their training more specialised than ever.

This means that while they are experts in, for example, heart surgery, they are not as confident dealing with problems outside of that remit.

For an island like Guernsey, which only has so many doctors, that could present an issue going forwards, Dr Dorian said.

"The simple concept that is causing issues in medicine is specialisation, and that is a real challenge for Guernsey. We need speicalities covered on island, so we need gastroenterologists, we need diabetologists, we need ear, nose and throat – people to cover those specialisms – but we also need doctors who are happy when they are on call to take in anything that walks through the door," he said.

"Historically, we would have surgeons who would have lent their hand to anything, but now the training in the UK is to do some basic surgical training and then specialise. That is because each specialty is so complex and so involved that the training takes a huge deal of time. So to then get people who are a specialist in this and also a generalist is not very easy."

Pictured: Dr Dorian occasionally works in the island's ED, which he said offers an amazing service, particularly because of how it was consultant-led and delivered.

Dr Dorian explained that there were solutions to the problem but they would not all fit with Guernsey's model of health and social care - a model he said was working very well and should not be changed too much.

"One solution is to have a general [surgery] team on Guernsey and then fly people to the mainland to see specialists all of the time, which would never truly be acceptable here because half the time we can't fly because of fog or what have you. So we need to maintain that speciality service on island, but to do that and have generalists is going to be more and more of an issue."

One fix would be putting more of a focus on recruiting from all over the world, and not just the UK, he said. 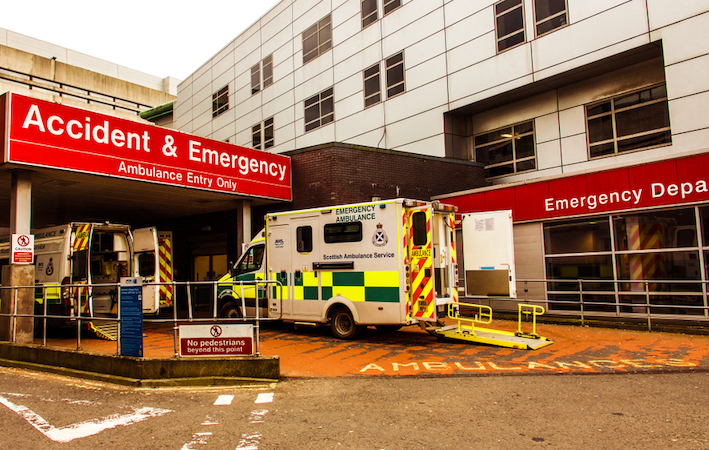 Pictured: Guernsey's health system is quite different to the UK's. There are not as many tiers of doctor in the system, for example, meaning those employed here are needed to cover a wider range of illnesses.

Dr Dorian did have a great deal of praise for Guernsey's health system, despite his concerns. He said the fact that the entire provision was consultant-led and delivered was "quite amazing" for such a small island.

"I totally disagree with the idea that you can’t do things the Guernsey way. You can’t neglect governance of course, but you can do things the way that is the most efficient for us."