Distance-based charging to be introduced "as soon as possible" 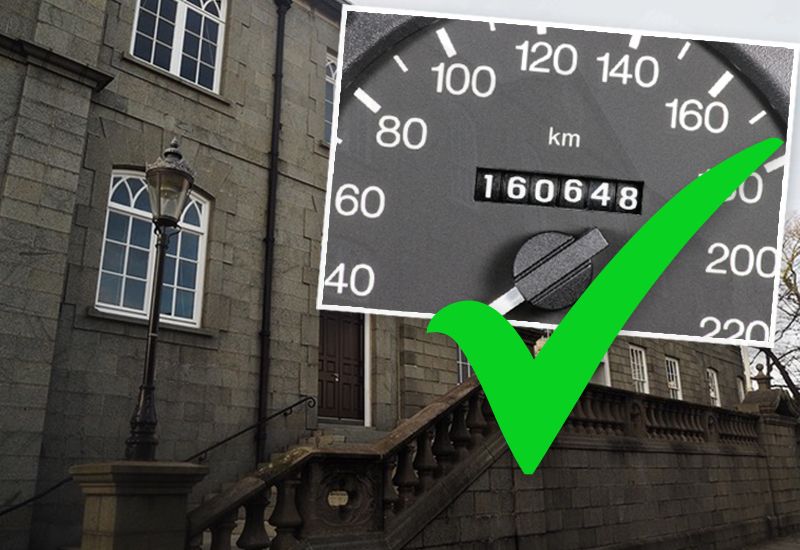 Distance-based charging to be introduced "as soon as possible"

Motorists will be taxed by the distance they drive, under proposals approved by the States this afternoon.

Policy & Resources will start working up detailed proposals and then report back to the States on how to introduce a distance-based charging mechanism.

The decision comes just a day after the possible return of motor tax was taken off the table for the time being. 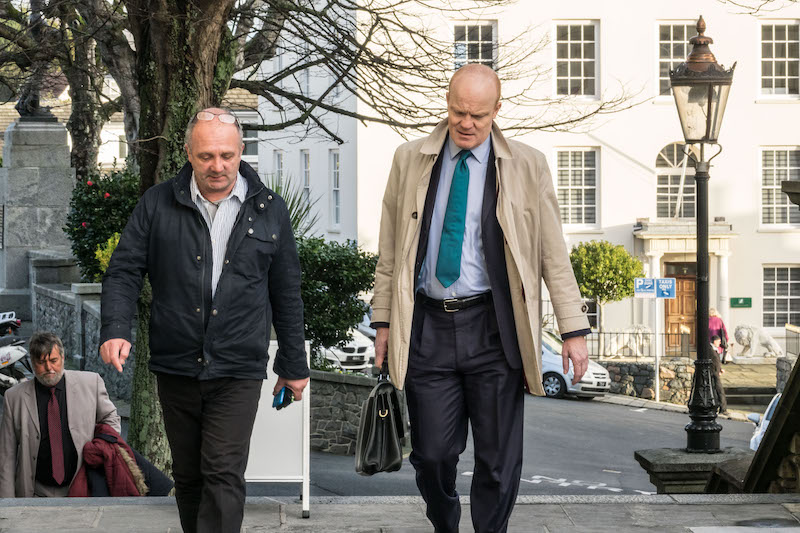 P&R intends to use its delegated authority to approve funding from the Budget Reserve to carry out further detailed research and a pilot exercise/trial to collect comprehensive data which could be used to calculate and model an appropriate charging structure.

Providing it is implemented as planned, it will replace fuel duty and bring in what P&R and E&I regard as a "fairer" system that charges motorists based on their use of their vehicles.

How they voted on approving distance-based charging

Posted by Mandy Nash on Jul 19th, 2019
How on earth will the states monitor a mileage based charge. My car was new but now approx 14 years old and I've done 38000 miles in that time. Who will we declare yearly mileage to and I bet the petrol charge doesnt go down at all!
Posted by Kathleen Suffield on Jul 29th, 2019
If I take my car to Europe on holiday will I have to pay mileage tax to Guernsey?
Posted by Karl Svensson on Jul 29th, 2019
I use public transport but have a car because we travel in the UK and Europe a lot with a daughter in Glasgow and a daughter in Marbella. Am I going to be taxed to visit my grandchildren? If so I will sell this and NOT be buying a new car.
Posted by Anthony Webber on Jul 29th, 2019
The best way of charging for vehicle usage is to use the fuel tax, which is already there. It seems like a lot of money and resources are going to be wasted on this proposal, which is a shame.
To place a comment please login Login »