A 55-year-old man has been ordered to complete 90 hours of community service, after he racially abused someone during a sporting event at the KGV.

Trevor Roussel had been watching a game at the fields on 28 August last year, which a member of his family was playing in.

Defence Advocate Candy Fletcher explained to the Magistrate's Court that there had been an "issue over the score", which would affect whether the team would be promoted or not.

Roussel became angry and lashed out at the victim, who was working at the event.

Following the incident, the victim decided to press charges. "No one should be spoken to like that, especially at a sporting event," he told the police. "I want to make a stand." 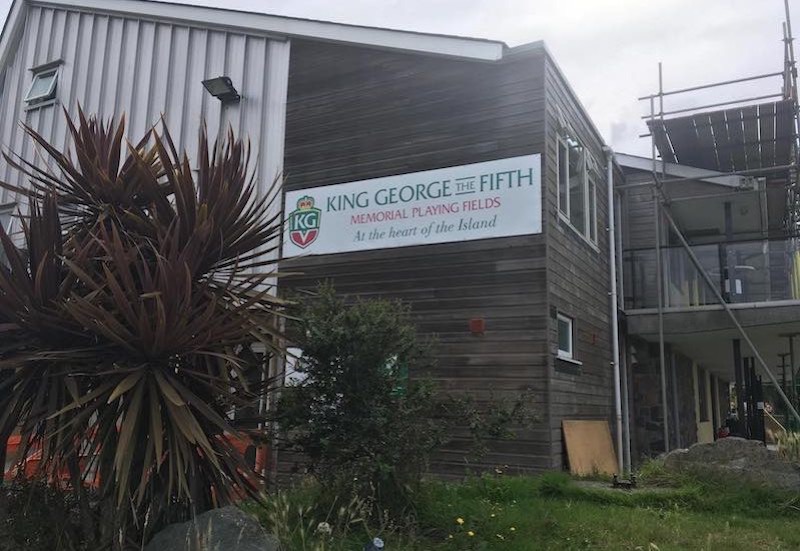 Pictured: The incident took place at the KGV.

Although Roussel pleaded guilty to the charge of disorderly behaviour on 3 January this year, there was a dispute over whether the language he used was xenophobic or not.

A Newton hearing was held earlier this month to confirm the facts of the case. Judge Graeme McKerrell sat on the hearing, and concluded that the language used was of a xenophobic nature.

"This was out of character for Mr Roussel" said Advocate Fletcher. "His last conviction was 11 years ago.

"He was sorry and upset that he behaved like that to [the victim] and I do think that's genuine remorse."

Pictured: The defendant will have to carry out 90 hours of community service.

"Since the incident there's been no complaints and no issue at all," Advocate Fletcher added.

Judge McKerrell described the incident as "appalling", noting that Roussel already has "partly relevant" offences on his record.

"Because of your football qualifications, you felt you had the right to criticise," he told the defendant.

"No civilised society could condone racist language. It is utterly unacceptable and there was no doubt what you said was racist."

Along with his community service order, Roussel will have to pay £300 in compensation to the victim.