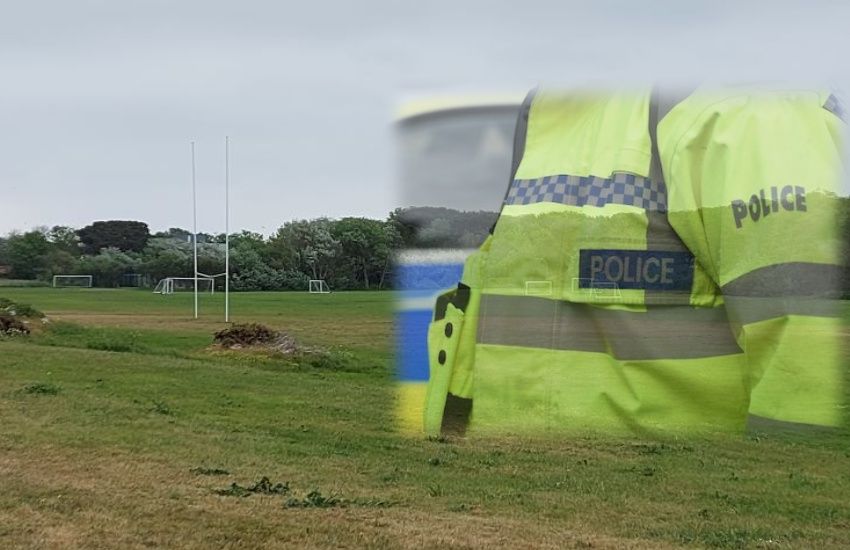 Police expect to provide an update this afternoon on their enquiries into what they called "an incident of large-scale disorder" on the La Mare de Carteret playing fields over the Liberation weekend.

Police were called to to the fields just before 18:00 on Sunday. By 20:15, they said the incident had involved fighting and that a group of around 200 people had gathered at the fields, many of them teenagers and young people.

They arrested two people that evening: a 21 year old man and a juvenile whose sex and age were not disclosed.

One person was taken to hospital with minor injuries. 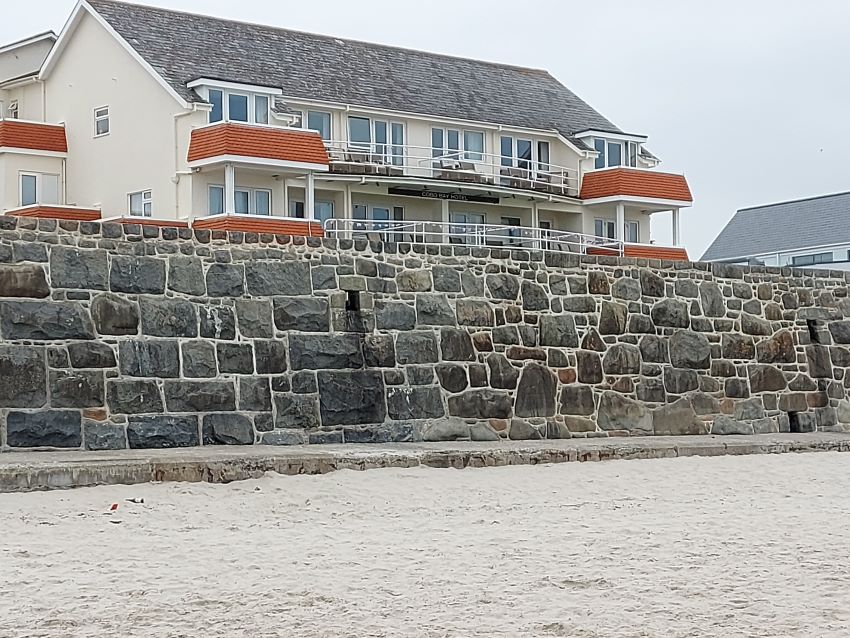 Pictured: Cobo was full of people enjoying music played from the balcony of the Cobo Bay Hotel while approximately 200 others were involved in or watching disorder at La Mare de Carteret playing fields just around the corner.

The disorder at the playing fields took place while half a mile away hundreds of people were on Cobo beach and outside the Cobo Bay Hotel enjoying the first balcony gig of the season.

Police asked parents to collect children who were at the gig or near La Mare de Carteret or Cobo and take them home.

After breaking up the initial disorder, Police said they had "deployed additional resources to the area to deal with a number of minor incidents and disorder offences" which continued to break out.