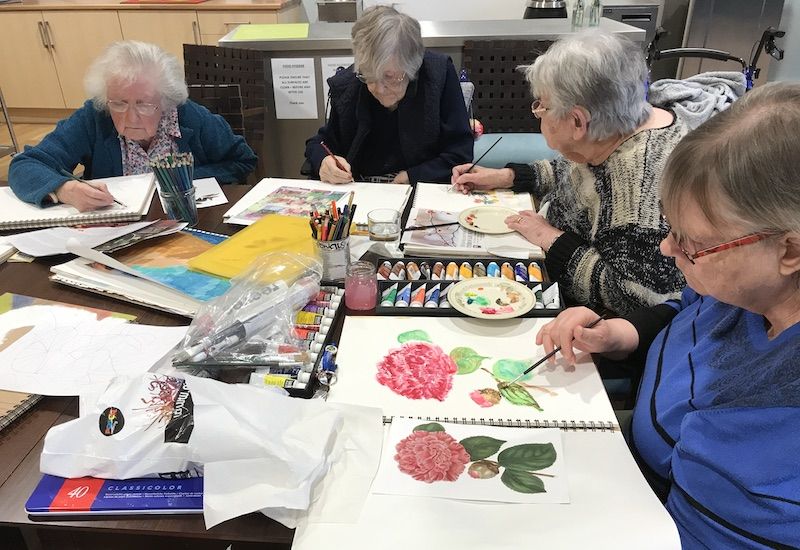 This year’s Pargiter Trust Grants Programme, managed by the Guernsey Community Foundation, has donated over £44,500 to local charities including Age Concern, the Cheshire Home and Headway.

Since 2014, the UK-based charitable trust has donated approximately £50,000 each year to local charities that help people aged 65 and above to live independently, stay healthy, and feel socially included.

Over £248,000 has been distributed in the Bailiwick from Pargiter since 2014 across a number of local causes.

Jim Roberts, Chief Executive of the Guernsey Community Foundation, said the donations had taken on increased importance in the current circumstances.

“With older people disproportionately affected by Covid-19, Pargiter’s grant giving has never been more important.," he said. "The range of services and initiatives funded by Pargiter shows the extent to which the third sector offers vital support to the island’s ageing population.”

This year’s recipients were:

Age Concern who received £5,000 for its home maintenance pilot project and £1,800 to cover the cost of sponsored articles aimed at older people;

Cheshire Home who received £10,000 to cover the shortfall in funding due to COVID-19 pandemic;

Headway Guernsey who received £4,754 to go towards its Friday social drop-in service;

Liberate who received £4,000 to go towards a survey it is running to identify the needs of the older LGBTQ+ population in Guernsey;

Holy Trinity Church who received £10,000 to fund the salary of a part-time member of staff who will be running the seniors programme over two years;

The Tumaini Fund who received £2,000 for the purchase of wool and fabric for its knitting and sewing programme;

We All Matter Eh! #StayConnected who received £5,000 to purchase tablet devices to loan to older individuals in the community.