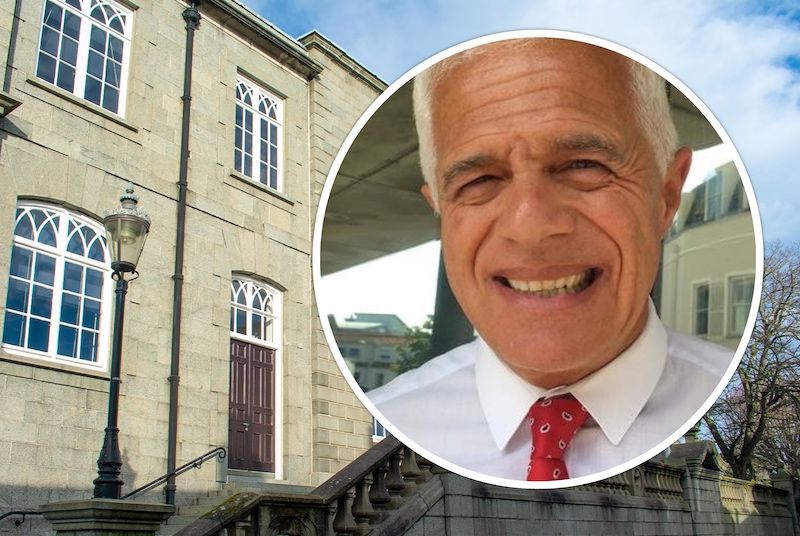 States members voted against debating the "extraordinary" proposition which required Economic Development to seek Deputies' approval before the States of Guernsey could remove the Director of Civil Aviation from his post.

Dominic Lazarus has been suspended since August while complaints about his conduct and competence have been investigated.

Following a damning review, a redacted version of which was published in a policy letter this week, Economic Development President Neil Inder said his committee had little choice but to recommend his removal from the position, which gave Mr Lazarus primary responsibility to ensure the safety of Channel Island aircrafts and investigate aviation incidents.

"The committee is not making this recommendation lightly," said Deputy Inder. "It has become evident that there is just no alternative." 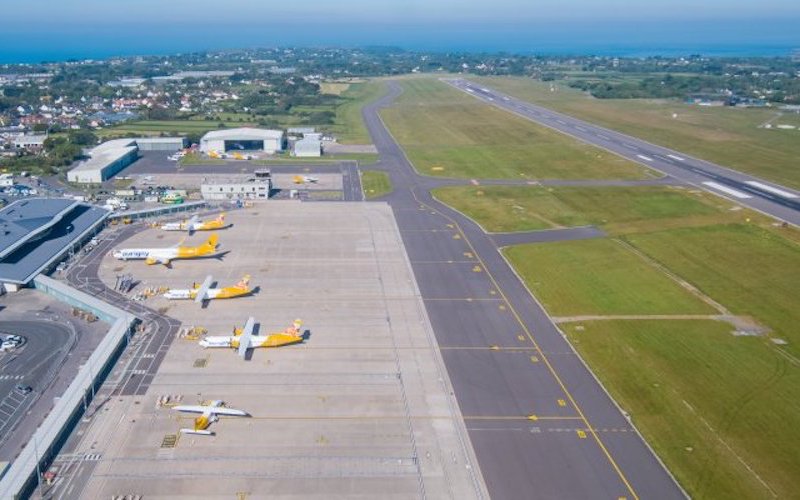 Pictured: The DCA is the regulator for civil aviation in Guernsey. They regulate aerodromes, aircrafts and operators, air traffic control, and the validation of pilot and aircraft maintenance engineer licences. The DCA has extensive powers to ensure the safety of aircrafts and investigate incidents

He said Mr Lazarus had been given full access to the unredacted report detailing the findings of the investigation. Deputy Inder also confirmed that Mr Lazarus had written to the committee in response to the report.

"The committee has considered that response, but considered the findings of the report are well-established," Deputy Inder said.

The Economic Development President made it clear that he did not wish to discuss the employment matter and that his committee was simply required to bring it to the Assembly under States laws.

"You are not being asked to remove Mr Lazarus from the employment of the States," he reminded States members before debate.

"The employment contract is an entirely separate matter that will be considered by the States of Guernsey in due course." 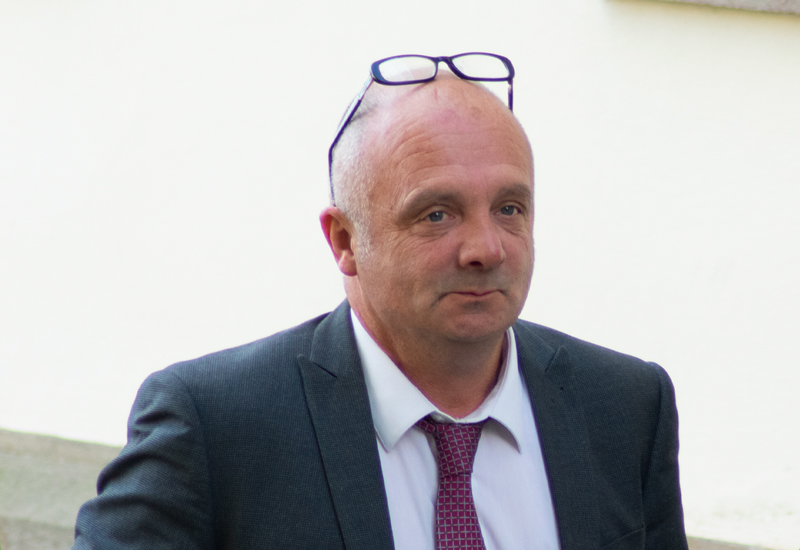 Pictured: Deputy Neil Inder made it clear to Deputies that Mr Lazarus' employment contract would be handled by the States of Guernsey as his employer.

Deputy Lester Queripel quickly rose to propose a guillotine that would cut short any debate on the matter.

That went to a recorded vote, with 28 voting in favour, 9 against, 1 abstention and 2 absentees.

The overall proposition - to agree that the Director of Civil Aviation should be removed from office - was agreed by the States.

The vote on the proposition itself was backed by 27 votes to 1 with 9 abstentions, with former Economic Development Charles Parkinson notably opposing the motion.

Deputy Director of Civil Aviation Ash Nicholas has served as the Acting DCA since Mr Lazarus' suspension and will continue to hold that interim position until a full-time replacement is appointed.