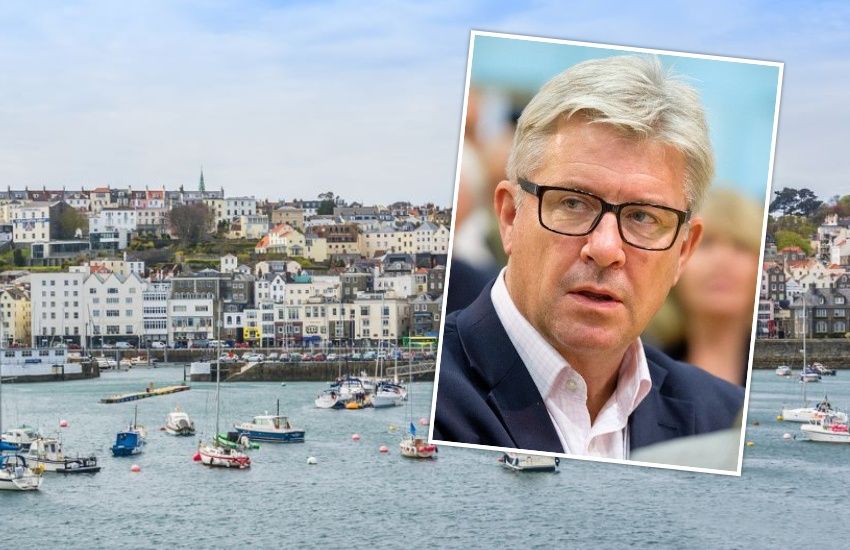 The Policy & Resources Committee is asking the States to back radical and ambitious proposals to change the way Guernsey’s east coast is managed.

Under the proposals, land from the Bridge to the southern end of Town would be run by a development agency – a company owned by the States but with an independent board operating at arm’s length from government.

Unveiling the proposals, the Committee’s treasury lead, Deputy Mark Helyar, said: “It will be a delivery vehicle, managing land assets on behalf of the States in the seafront enhancement area, establishing commercial partnerships and working with developers and the community to deliver regeneration projects.

“Its aim will be to maximise the value of States' assets to the community, including from commercial, environmental and social perspectives.”

The development agency would produce plans for the development of infrastructure along the east coast and work with private sector firms and community partners to deliver those plans.

The Committee said that priorities for the development agency would include: 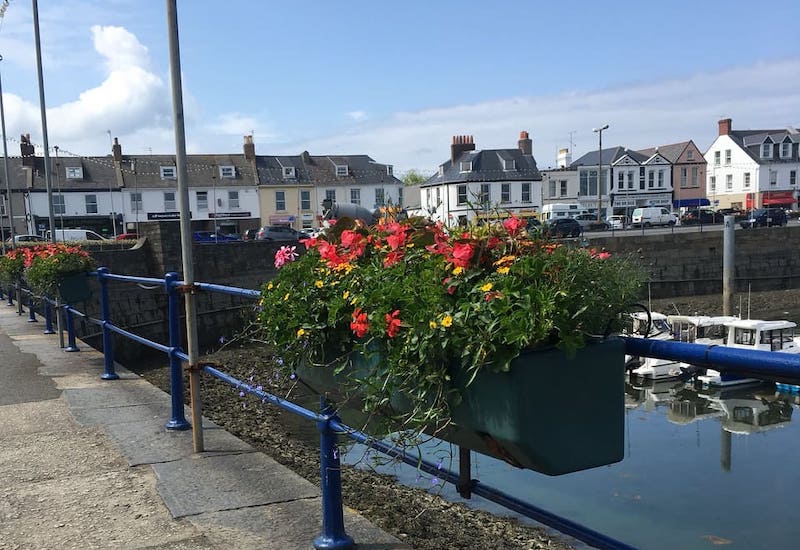 Pictured: A plan for developing The Bridge would be among the priorities of the development agency which States' members will be asked to set up when they met next month.

The Committee wants the States to debate and vote on the proposals at their meeting which starts on 30 March. In the hope of securing the support of other deputies, the Committee has already started work to prepare for a phased transfer of land along the east coast to the development agency.

Deputy Helyar believes there is widespread support for a development agency to run the east coast at arm’s length from the States.

“There has been significant support for this idea for a number of years, from States’ members, from the community, from business representative bodies,” said Deputy Helyar.

“Other jurisdictions and regions have used the model of a development agency with great success, taking general principles and adapting them to fit the local context, and that is exactly what the Policy & Resources Committee is doing.

“Establishing a development agency will enable development and regeneration projects to be delivered with the certainty and stability required for long-term projects, including through the establishment of effective community partnerships and increased community participation.

“The development agency will be owned by the States and be responsible for implementing the States’ strategic direction for regeneration, which will be discussed at the March States meeting.” 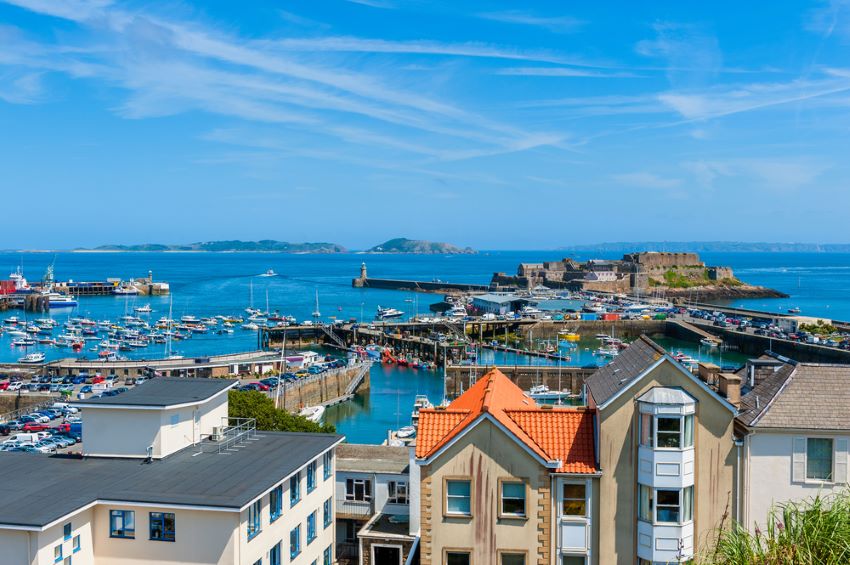 Pictured: The Policy & Resources Committee believes that a company operating at arm's length from the States would have more flexibility to improve the commercial and residential character of the east coast, including the Town seafront.

Deputy Helyar is the leader in the States of the Guernsey Party, which went into the 2020 general election proposing an independent development body.

“Our community and many in our political body rightly encourage the States to use expertise from outside the States to get things done more effectively and without further increasing the size of government. This proposal fits right into that approach,” said Deputy Helyar.

“This proposal does ask the States to cede some of their control, as many other places in the British Isles have. If the model is not right for Guernsey, we can change and adapt it. But we have to take a first step in order to drive investment in our infrastructure and environment, and this is that first step.”

The proposals include providing the development agency with seed funding of £1million over two years. 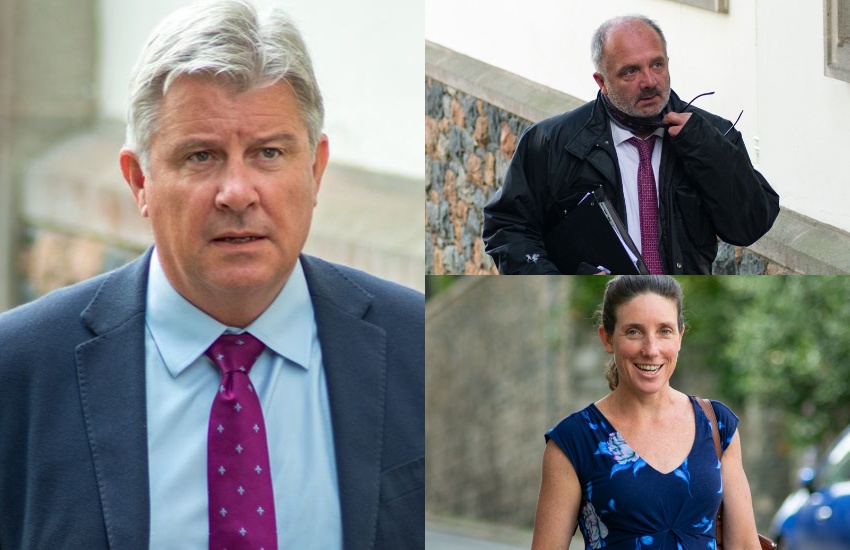 Pictured: Deputies Mark Helyar (left), Neil Inder and Lindsay De Sausmarez will be the first members of a political group to oversee the east coast development agency, if States' members vote for proposals submitted yesterday by the Policy & Resources Committee.

The Policy & Resources Committee said: “The political oversight group will discharge the shareholder function in respect of the development agency on behalf of the States.

“It will also ensure that States processes do not unduly inhibit the ability of the development agency to discharge its responsibilities or meet its objectives and will see to ensure any barriers to progress are removed.”

However, the proposed political oversight group would not be directly accountable to the States’ Assembly. It is proposed that its relationship with the Assembly would be through the Policy & Resources Committee. But at this stage it is unclear how this would work in practice.