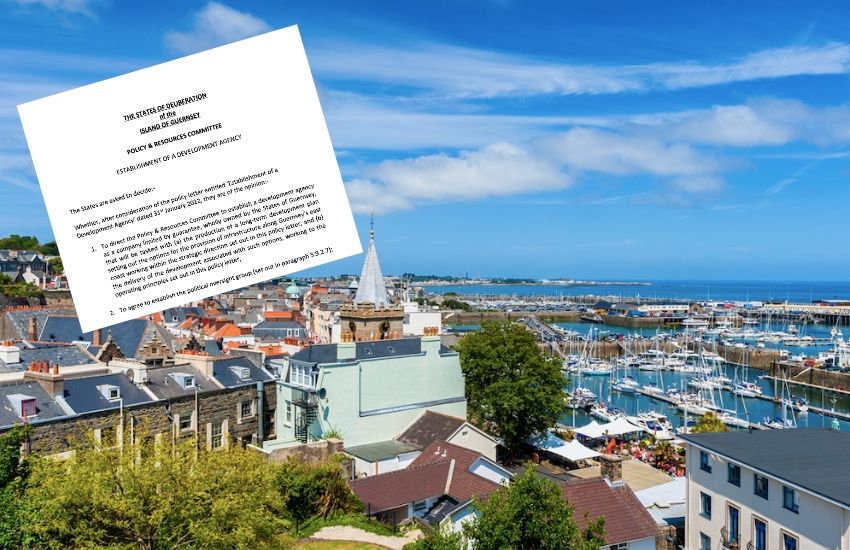 The proposal to establish a development agency to manage Guernsey’s east coast has been met with several amendments, many of which seek to clarify the new company’s role in guiding the future of land use.

The Policy & Resources Committee will bring its policy letter to the States Assembly for approval on 30 March.

Under the proposals a new development agency would be created to manage land assets between the Bridge and the southern end of Town. Treasury lead for P&R, Deputy Mark Helyar, said it would be a “delivery vehicle” and would be utilised to “maximise the value of States’ assets to the community”.

The plans are ambitious and would include the phased transfer of land along the east coast to the development agency. P&R have also requested £1 million to fund the first two years of establishing the agency.

It’s unsurprising then that several amendments have been laid prior to this month’s debate and Express has collated them to clarify what they’ll mean to the final form of any agreed to development agency. 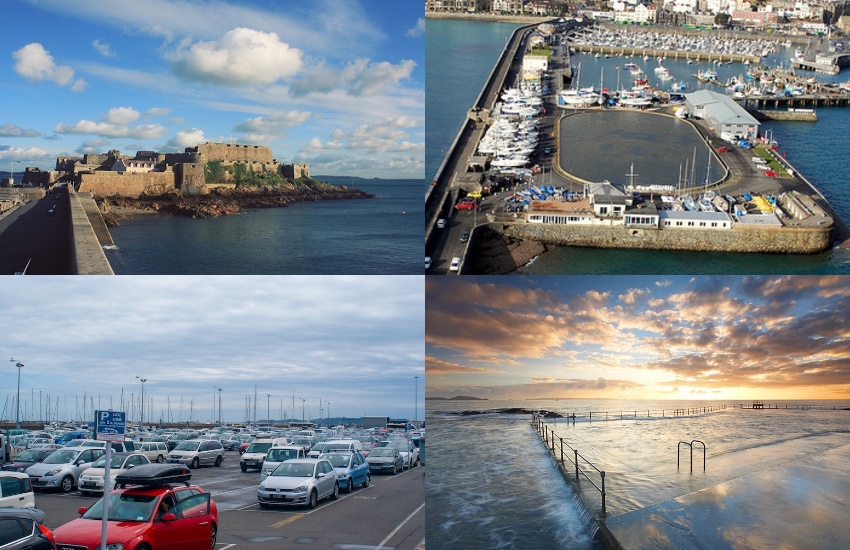 Pictured: The development agency would be responsible for managing the future of Guernsey’s east coast.

The first amendment has been laid by two members of the Development and Planning Authority: its President, Deputy Victoria Oliver, and Deputy Andy Taylor.

The policy letter for the development agency notes that the DPA will be completing two Local Planning Briefs for both St Peter Port and St Sampson’s harbour. P&R is asking the States to direct the DPA to get this done by December 2022.

The amendment from Deputies Oliver and Taylor seeks to delay this until a decision has been made on the future development of commercial port infrastructure “which will have a fundamental effect on the drafting of the Local Planning Briefs”. They’re asking for an 18 month time frame in light of any future decision by the States Assembly on harbour infrastructure.

In light of this, amendment three from Deputies Gavin St Pier and Helyar seeks to direct P&R to consult with the States Trading Supervisory Board and set-out the options for Guernsey’s future harbour and commercial port infrastructure as a pre-requisite before the preparation of a Long-Term Development Plan (LTDP).

This plan would clarify the agency’s “role as a delivery vehicle”. 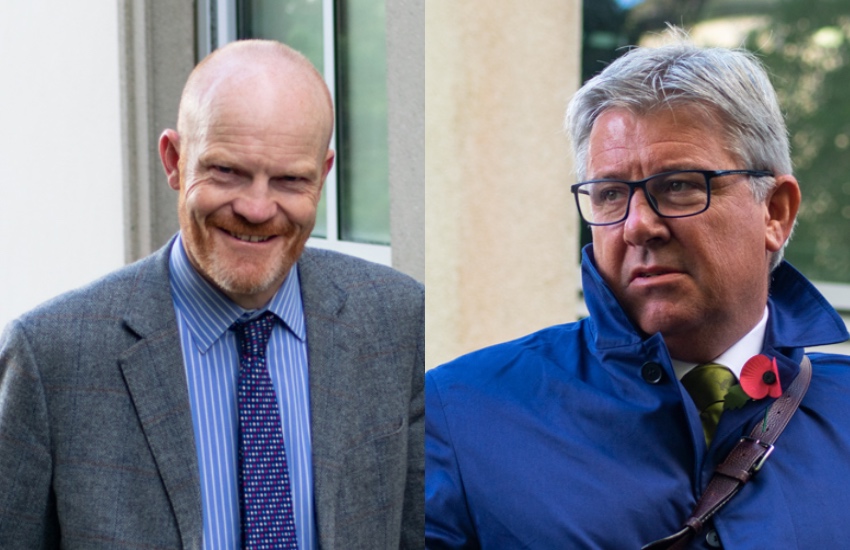 Amendment four has been supplied by Deputies St Pier and Helyar again and seeks to crystalise the role of a political oversight group in line with the creation of a Long-Term Development Plan. It asks that the development agency has responsibility for the LTDP and that the strategic direction of the agency is reviewed every five years.

They say: “There is an inconsistency in the policy letter with regard to the review cycle for the strategic direction, being either four or five years. The amendment provides that it is reviewed on a five-yearly basis to demonstrate that the programme of work is designed to transcend political terms.”

There are two amendments concerning the transfer of land to the development agency. The first being amendment six which seeks to establish a clear land management transfer policy through approval by the States.

Amendment eight goes on step further. Deputies Carl Meerveld and Yvonne Burford want each development curated by the agency to be given the green-light by the States Assembly first. Additionally, their amendment seeks to mould the land transfer policy to adhere to this.

“The first amendment proposition (1) inserts an additional Proposition (1A) which directs the Policy & Resources Committee to bring to the States any such proposed development for consideration and approval,” they said.

“The second amendment proposition (2) limits transfers of land to the development agency to those areas of land needed to deliver a development which has been approved by the States.” 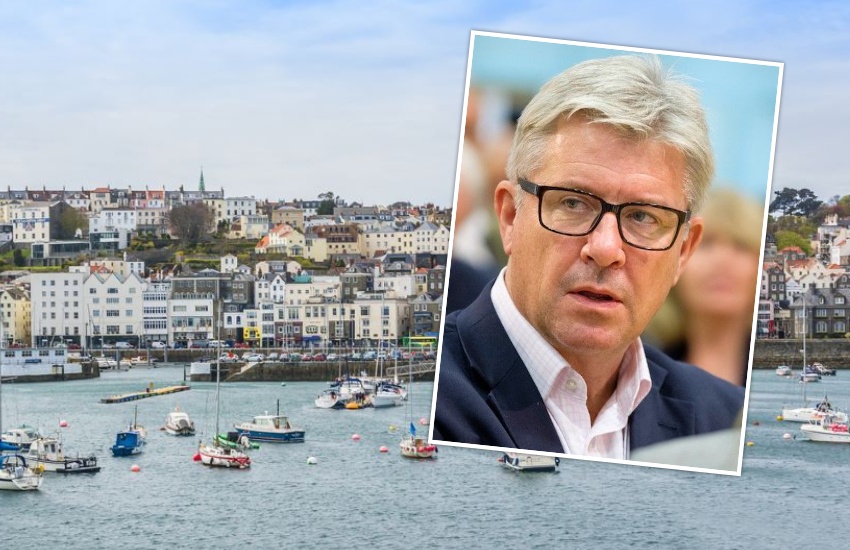 Pictured: Deputy Helyar said: “The development agency will be owned by the States”.

Deputies St Pier and Helyar have used amendment five to clarify that the budget allocation for the agency would be sourced from the 2022 Budget Reserve.

While amendment seven, from Deputies John Gollop and David De Lisle, asks the States to fast track a review of the Island Development Plan so P&R’s policy works with an updated version of the IDP.

Finally we come to amendment two from Deputies Burford and Heidi Soulsby. This amendment has no financial ramifications and simply seeks to make sure the development agency falls within the scope of the States of Guernsey’s Freedom of Information Code.

“[This] proposition contributes to accountability and openness in government,” they said.