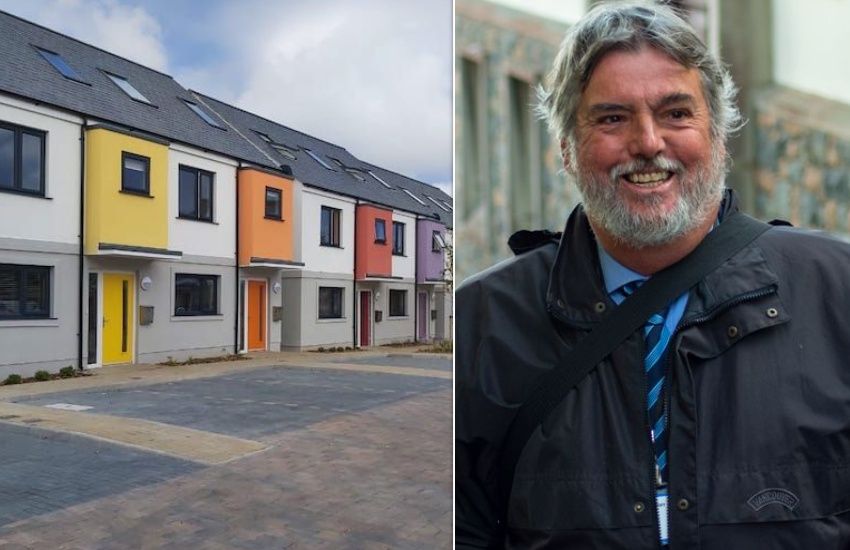 Housing developments were a central theme of deputies questioning the Employment & Social Security President after he gave an update on his committee's work to the Assembly yesterday.

These would be primarily at Fontaine and Kenilworth Vineries, the former Channel Island Tyres site, the data park site, and the redevelopment of Les Genats – all of which have been actioned this political term.

These will be used for social rental, partial ownership, key worker housing and specialist HSC accommodation.

Construction will also begin on 14 units for adults with learning disabilities at La Vielle Plage in 2023.

He later said the demand for housing provided under ESS’s mandate has “undoubtedly grown” in recent years. 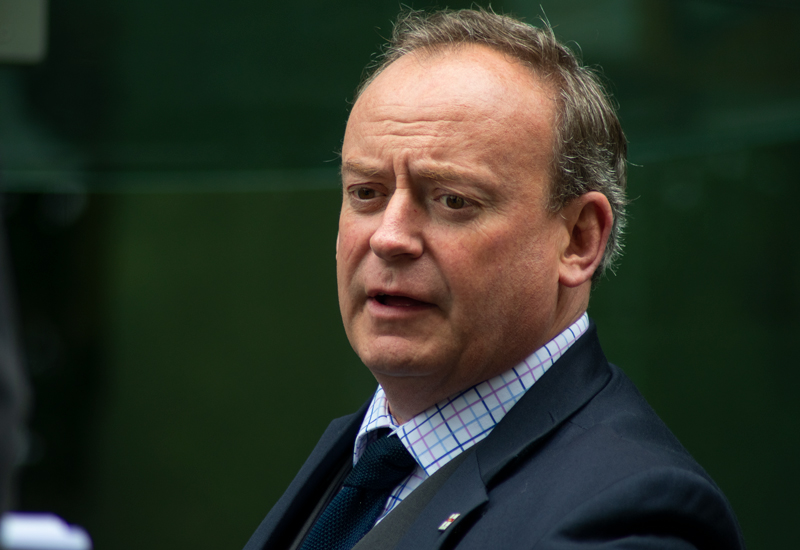 Pictured: Deputy Lyndon Trott previously called for "perspective" from the States as hundreds of homes are unlikely to be under construction simultaneously.

A policy letter on whether the States should transfer its stock of housing to the GHA will be presented early next year, according to Deputy Roffey.

Deputy Simon Fairclough wondered why a policy letter on whether to sell States’ houses to the GHA had been delayed. Deputy Roffey argued the importance of weighing up whether such a move would be “beneficial to users and to taxpayers”, adding that doing so would eliminate the “income stream from the rent roll”.

Deputy Roffey accepted that “challenges” are on the horizon for the GHA with construction industry capacity as it seeks to construct hundreds of properties in the coming years.

He also noted that recent increases in lending rates may affect the sale price, and therefore the viability, of some of the development schemes currently in the pipeline.

Deputy Neil Inder asked if consideration had been given to whether the CI Tyres site should become a high-rise building to ensure extra accommodation to key health workers.

Meetings with the DPA and GHA are ongoing to this end, with further discussions scheduled this week to seek to “optimise” the site, according to Deputy Roffey.

Average house prices soar over 50% in half a decade