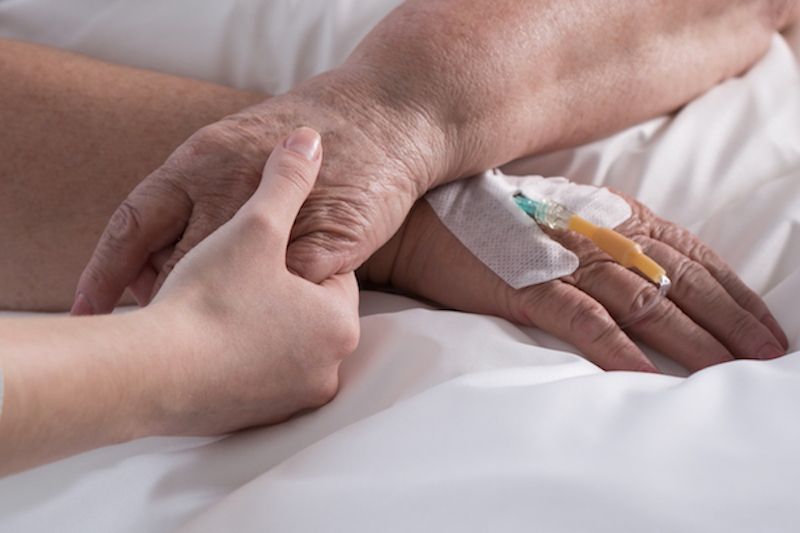 The Committee for Health and Social Care’s proposed review into end-of-life care has been shunted down the priority list in the Government Work Plan.

The strategic document will be used to guide the island up until 2025 by allocating dwindling public funds to priority projects.

A review into end-of-life care has been listed under priority three; a group that includes some actions that if signed off by the States, could be held in abeyance until the next political term at the earliest. 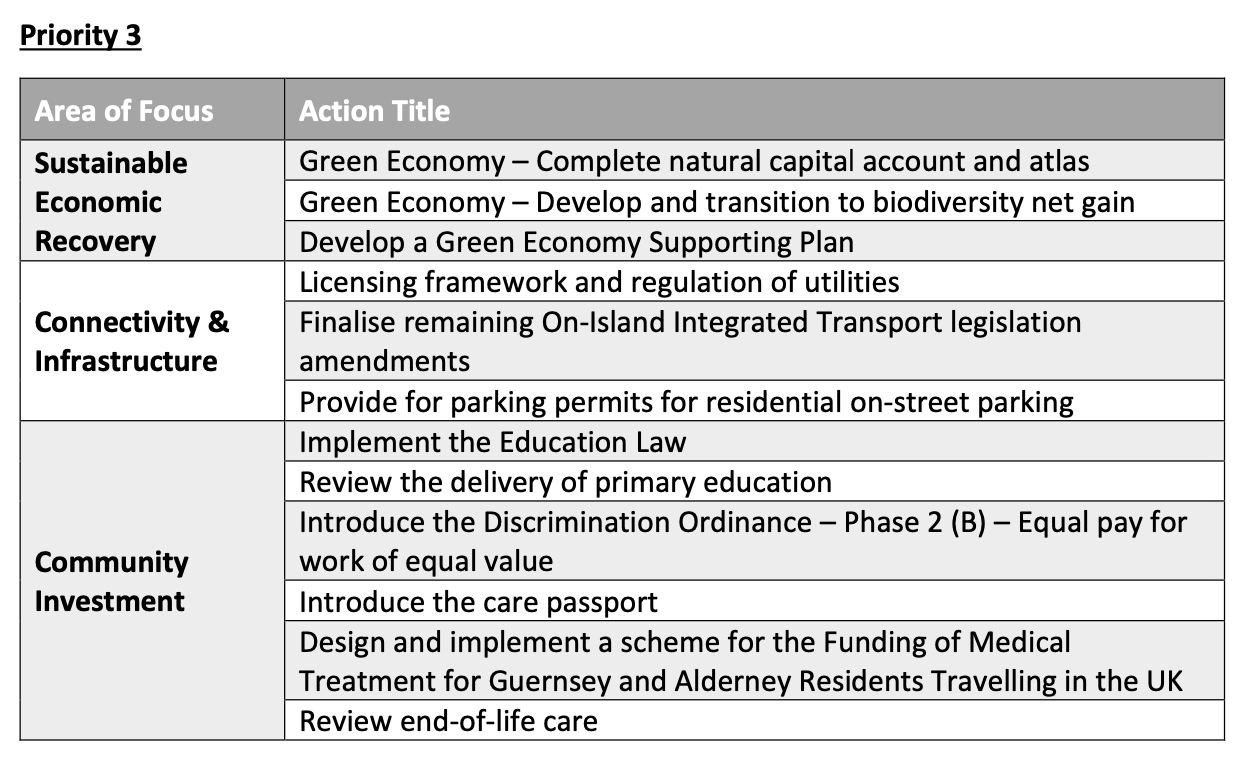 Pictured: The Committee for Policy and Resources has placed end-of-life-care in Priority 3.

“This amendment will reinstate the review of palliative and end of life care as an action to be progressed and resourced as a priority during the life of the Government Work Plan,” states the amendment, which is seconded by Alderney Representative Steve Roberts.

The review will ‘consider the measures necessary to improve quality of life and health outcomes for all Islanders towards the end of their lives’.

Critically, it could re-open the possibility of assisted dying in Guernsey, which was rejected by the States in 2018 by a narrow margin. It has since been branded "a vanity project" by current Chief Minister Deputy Peter Ferbrache. 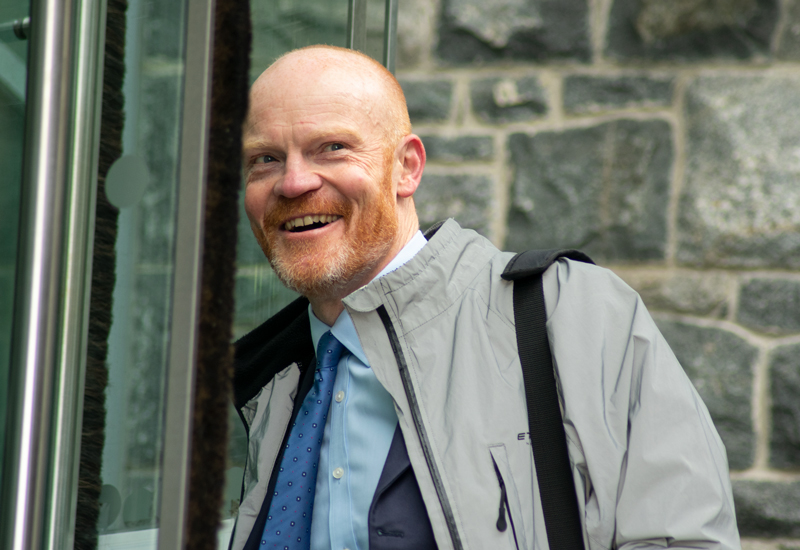 Deputy St Pier has publicly said a future referendum would be the best way of getting the public’s opinion on it.

Debate on the GWP commences on Wednesday 21 July.