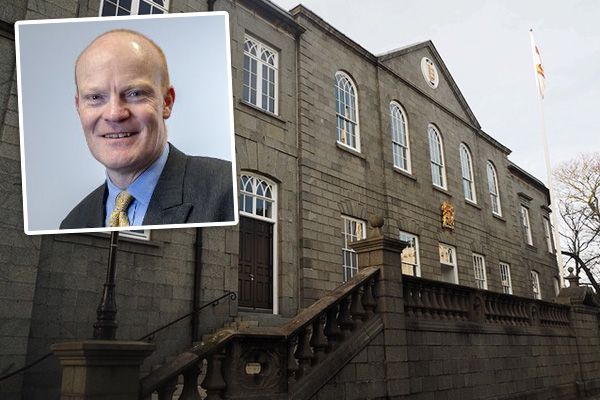 The President of Policy and Resources has written to the UK's Foreign Affairs Committee to address what he has called "a lack of understanding about Guernsey."

Deputy Gavin St Pier said a report released this week has incorrectly refered to matters relating to fighting money laundering and the establishment of public registers of beneficial ownership as being ‘devolved’ to Guernsey. He has criticised that, describing it as a "fundamental inaccuracy" and saying that "Guernsey has never been part of the UK and is not represented in Westminster; these are matters within our domestic autonomy and not ones that can be transferred to the UK’s parliament."

His strongly worded letter continues, "it is not for the UK to try to impose its domestic policy upon other jurisdictions such as Guernsey."

The report in question had been written by the Foreign Affairs Committee of the UK's House of Commons, and is entitled: Moscow's Gold: Russian Corruption in the UK.

It calls on the UK Government to set a deadline for the Crown Dependencies to make their registers of who actually owns local companies publicly available by 2020, and says that the government should be able to legislate for the islands in this area, ripping up the current constitutional position.

The row has blown up following the poisoning of Sergei Skripal and his daughter Yulia in Salisbury by a Novichok nerve agent, an act which has been blamed on Russia.

In the strongly worded report, the UK MP's say that:

"The Government responded robustly to the attack on Sergei Skripal and his daughter, Yulia, in Salisbury in March 2018. But despite the strong rhetoric, President Putin and his allies have been able to continue “business as usual” by hiding and laundering their corrupt assets in London.

"The Government must show stronger political leadership in ending the flow of dirty money into the UK. This should include allocating sufficient resources and capacity to the relevant law enforcement agencies, and improving mechanisms for information-sharing. The scale of the problem and its implications for the UK’s security also demand a greater response from the Overseas Territories and Crown Dependencies, through which some of this money enters the UK." 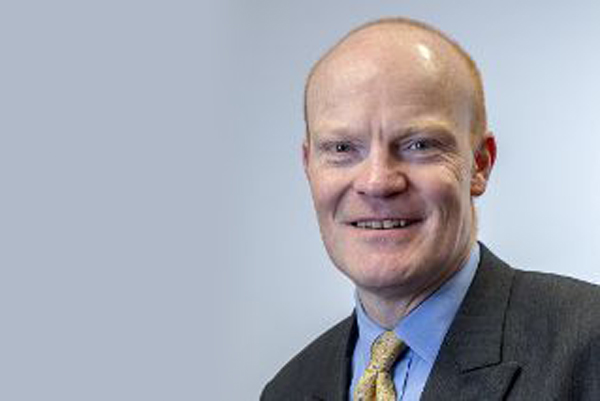 His letter continued; "The Foreign Affairs Committee’s recent report implies that the current arrangements between the UK and the Crown Dependencies for sharing beneficial ownership information somehow undermine national security.  This is not the case; the exchange of notes agreed between Guernsey and the UK uses the standard required by the National Crime Agency.  Guernsey’s central register of beneficial ownership has a permanent point of contact staffed by security vetted individuals.  This allows for responses to be supplied within one hour where necessary to assist in protecting our national security.  These arrangements were reviewed by the Home Office this year and found to be effective.   The sharing of information with law enforcement agencies to prevent financial crime and terrorism and to protect national security is, of course, in our shared interest.

"We have also offered to describe to UK parliamentarians the higher standard of regulation that has applied to trust and company service providers in Guernsey for 20 years.  This assures the quality of verified data in our register of beneficial ownership in a way that is not currently achieved in the UK.  We would happily work with UK MPs to share this wealth of experience."