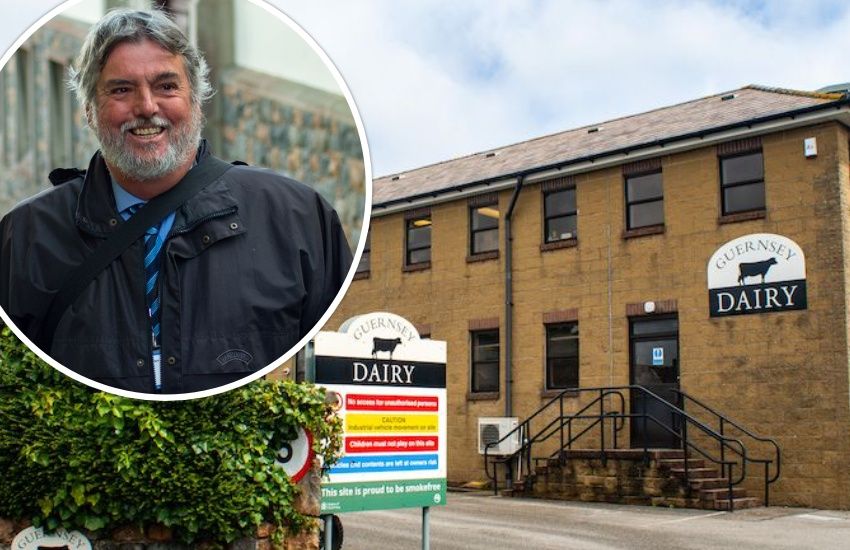 An amendment has been submitted which could speed up replacement of the ageing States' dairy by moving it into the current round of capital projects.

Deputy Peter Roffey will propose the amendment when the States debate their Work Plan next month. He told Express yesterday that his amendment was an attempt to avoid delays to the project which he said would cost “millions” and put the island’s countryside at risk.

"The dairy is very much at the end of its life and, without a new one, Guernsey's farming industry and therefore its countryside are at great risk," said Deputy Roffey.

"The States approved the project to build a new dairy two years ago but so far no funding has been identified under the Government Work Plan."

The project was placed in the 'pipeline' category of the Government Work Plan, approved by the States in July 2021.

At that time, the Policy & Resources Committee (P&R) agreed that work which had already begun on the development of the business case for the project would continue. It has since been progressed by the States’ Trading Supervisory Board (STSB).

However, there is no States' commitment to develop the project to construction stage in the current States' term, which lasts until June 2025. 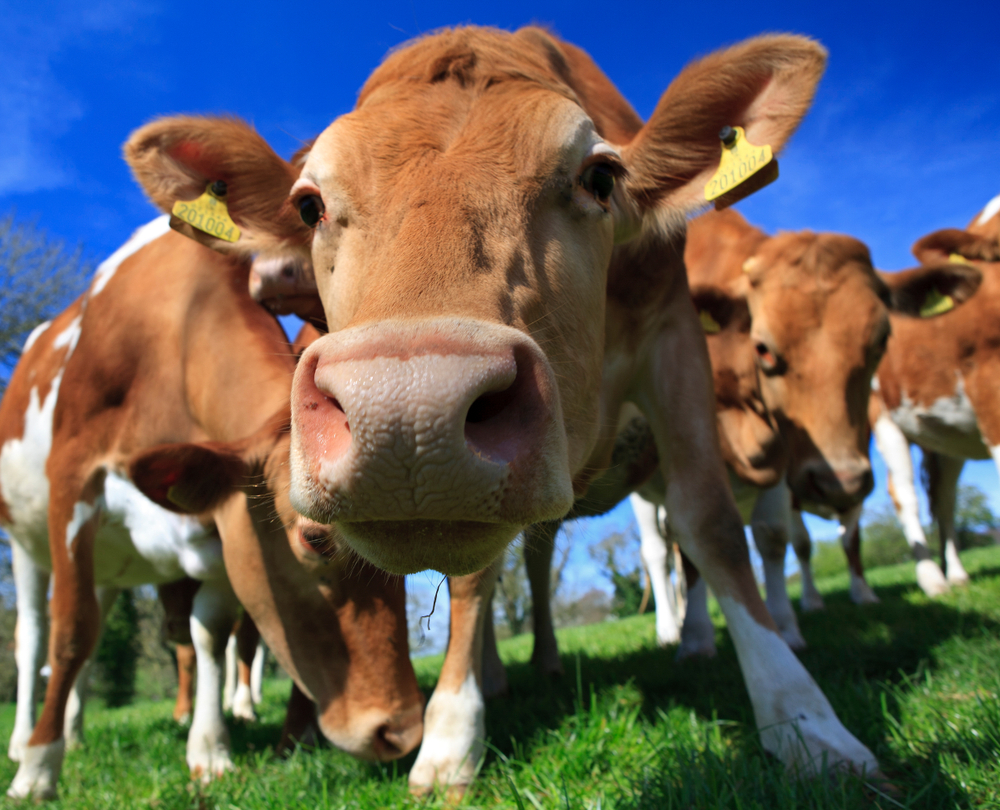 Deputy Roffey said that his amendment, if approved by the States, will formalise the intention stated by P&R to work with the STSB.

"In the Government Work Plan, P&R talked about working with the STSB to review the specification for the proposed new dairy and look at how costs can be kept to a minimum," said Deputy Roffey.

"We were delighted by this engagement and are very open to such collaborative working but, as the stakes are so high, we wanted a firm States' resolution on the matter rather than just warm words in the text of the policy letter..

"If other spending priorities permit, the future Guernsey dairy project can be considered for inclusion on the delivery category at the next review of the Government Work Plan in 2023."

While a long-term solution is being considered, a prioritised capital plan is in place to replace essential ageing machinery with new equipment, to be financed, where necessary, via a short-term overdraft facility agreed by P&R.

"Any further significant delay will lead to many millions having to be invested in the old dairy, in both the fabric of the building and in equipment which would not be transferable," said Deputy Roffey.

"This money would then be wasted once the move happened to a new dairy. 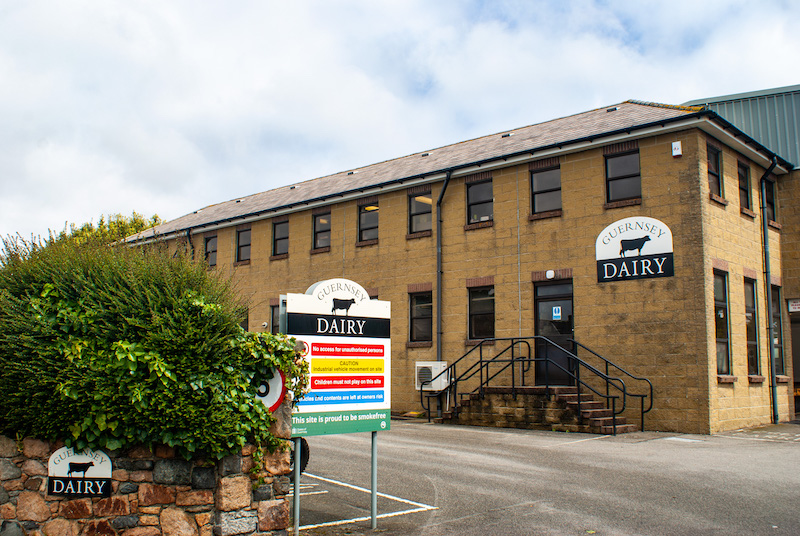 Pictured: Deputy Peter Roffey said that the current dairy "is very much at the end of its life".

"We have been trying to keep spending on the old facility to the minimum required to satisfy environmental health in anticipation of the move, but that is becoming increasingly difficult and bills of some £6-8million are looming. We do not want to waste that money.”

Deputy Roffey said that the cost of the work formalised by his amendment would be "minimal".

"The amendment does no more than encapsulate in a firm proposal exactly the suggested course of action from P&R in the body of the report," he said.

"The cost of the exercise should be minimal. Work has already been done to scope and design a possible new dairy and this new exercise is basically a revalidation and value engineering exercise.

“Of course, if the States decide this time next year to move the dairy project into the 'delivery' category from the 'pipeline' category, that will impact on the States' capital programme, but that is a decision to be made in 12 months' time when the facts are known."