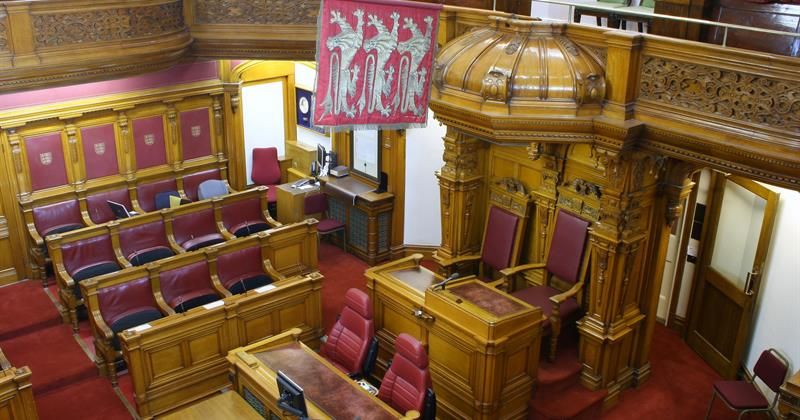 A group of seven States' members was in Jersey this week to discuss common interests and future co-operation with counterparts from the other Crown Dependencies.

Guernsey's delegation was led by Deputy Steve Falla, who is in his first term in the States. It included four other first-termers - Deputies Chris Blin, Sue Aldwell, Andy Cameron and David Mahoney - as well as Deputies Carl Meerveld and Rob Prow, who are in their second terms. They were supported by the States' small parliamentary team of officials.

This was the second meeting of the biennial Commonwealth Parliamentary Association Crown Dependencies Network. The Isle of Man hosted the first event in 2019. Guernsey is due to host the third event later in the current States' term. 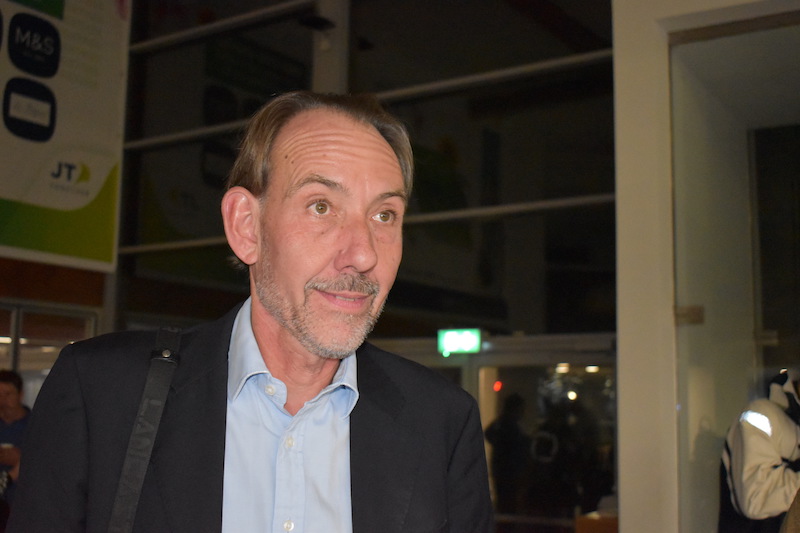 "It's an opportunity to step away from day to day politics and focus on key topics - small islands' population and skills and healthcare models - in a way which is not possible without this sort of event and not only from a Guernsey perspective but also understanding the perspective of others," said Deputy Falla.

"One comes away from these events with real intent to reach out more to other jurisdictions. I'm aware that feeling can then be lost in the business of government. It is incumbent on us not to let that happen."

In total, the three islands sent 25 elected members to the conference.

Pictured: Deputy Falla kept his Twitter followers up to date with meetings held at the conference.

There was also a tour of Jersey's States' Chamber. Jersey has had a dedicated parliamentary building since 1887 whereas the States of Deliberation in Guernsey continue to meet in the Royal Court.

"Their States' Chamber is very impressive," said Deputy Falla. "It's fair to say that both of the other Crown Dependencies have better facilities for politicians. In the Isle of Man, each member has an office, secretarial support and research support."

Pictured: Deputies from Guernsey toured the States' Chamber in St Helier and were impressed by the facilities and support available to parliamentarians in Jersey.

"An outstanding Bailiff of Guernsey"