Deposit disappears as estate agent fails to reply to messages 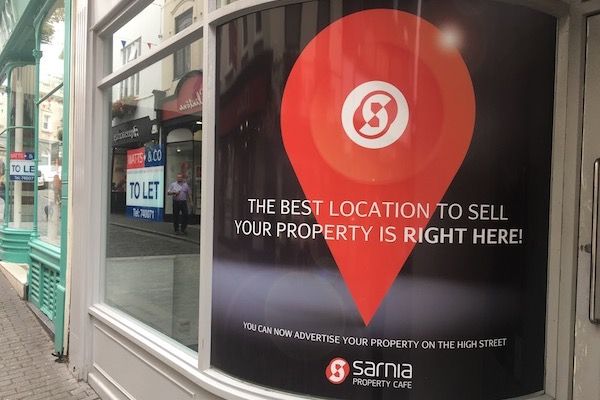 Deposit disappears as estate agent fails to reply to messages

A woman who said she saved to find a deposit and a month's rent upfront so she could move in to a new flat is now worried her money has disappeared as the estate agent is not replying to any messages.

Lottie Barnes said she has been unable to contact Sarnia Estate Agents - which recently moved out of its High Street offices - over the last few weeks, including today, when she was meant to be getting the keys to her new home.

Instead she told Express she could have been left homeless as she was meant to be moving out of her current home, and would have found herself with no where to go.

Thank you it’s going to take me a long time to get back on my feet. But grateful that I have a roof over my head. This should not be able to happen. It’s not ok.

Ms Barnes said she had paid Sarnia Estate Agents just under £2,000 in total which included a deposit, a month's rent upfront and a third payment, to secure the rental of a studio apartment for herself to move in to from today.

She said she had asked Sarnia to confirm receipt of her second payment some weeks ago but was told they could not confirm her payment at the time as the estate agents was in the process of moving office.

Ms Barnes said she tried again to get hold of them ahead of this morning, so she could arrange to get her keys to her new home but she was unable to do so. She asked another estate agent to help her out and said they were able to track down the landlord who has confirmed he has not received her deposit or first month's rent and she will have to make another payment to secure the flat.

Ms Barnes current landlord has said she can stay at her existing home until she can make arrangements to move on but she now needs to find the money to pay her rent there too.

"I cannot afford to lose £2,000," she said this morning. "I'm hoping by going public more people will come forward, or they will reply to me. How is this not public knowledge? There must be more people affected than just me."