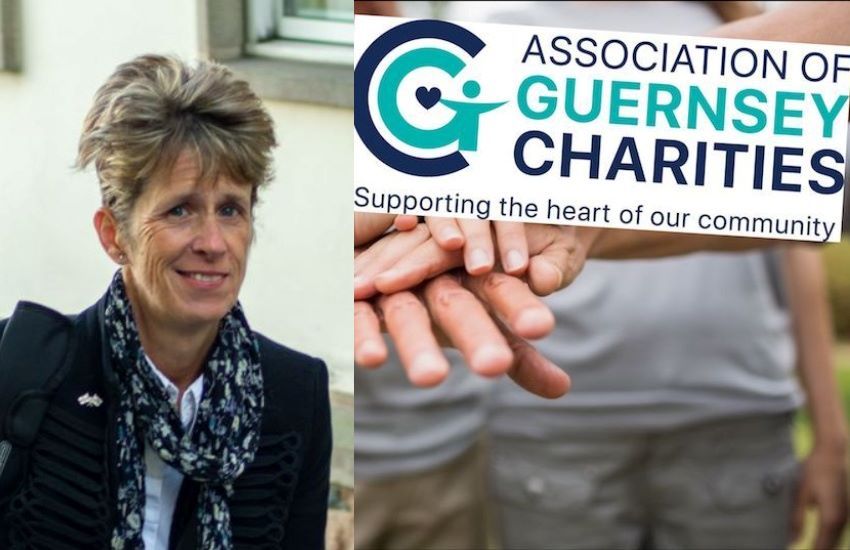 The Policy & Resources Committee has set up a meeting with the Association of Guernsey Charities to discuss concerns raised about why the States are not doing more to support the third sector and reduce bureaucratic demands made on it.

Deputy Heidi Soulsby, Vice-President of the Committee, assured the Association and charity volunteers that the Committee is highly supportive of the third sector and wants to support it more in the future.

Earlier this week, Malcolm Woodhams, Chairman of the Association of Guernsey Charities, said there has been an increase in the amount of red tape which charities and non-profit organisations have to negotiate - despite offers of support to meet the demands of data protection and other administrative tasks.

Mr Woodhams said the States should be recognising the true value that local charities and community projects bring to the island.

He said the Association of Guernsey Charities, which represents more than 350 Bailiwick organisations, is concerned that charities are being overlooked at a time when the island is increasingly reliant on the third sector and the goodwill of volunteers. 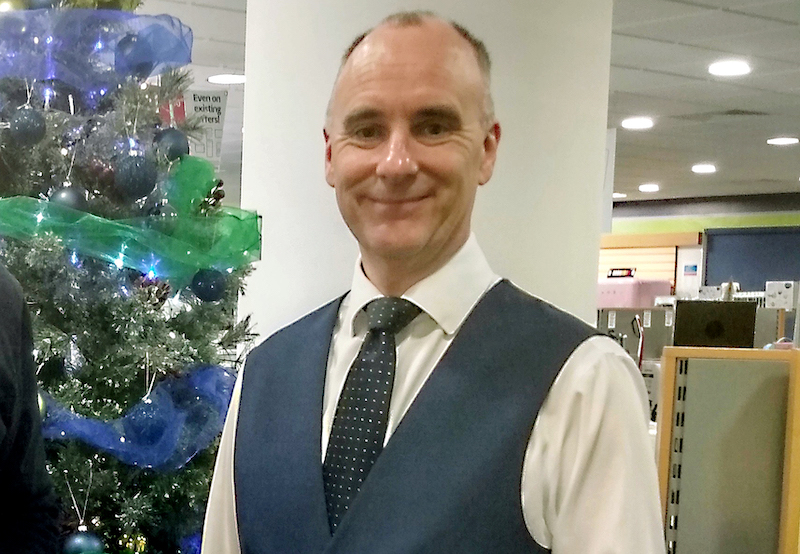 Pictured: Malcolm Woodhams, Chairman of the Association of Guernsey Charities, will shortly meet Deputy Heidi Soulsby and colleagues at the Policy & Resources Committee to discuss ways in which the States can provide better support to the third sector.

Deputy Soulsby has assured Mr Woodhams and his colleagues that she and other members of the Policy & Resources Committee remain committed to improving support to the third sector despite considerable other priorities facing government.

"We join with the Association of Guernsey Charities in acknowledging the benefit of having such an active third sector, driven by exceptional volunteers and supported by the many who give generously," said Deputy Soulsby.

"We're grateful that the Association recognises the considerable additional pressure upon government in responding to the covid-19 pandemic and continuing to provide services throughout and note that significant support through this period has been provided by the third sector.

"Despite the challenges faced over the last year, we have had numerous meetings and conversations with charity representatives, including the Association, about how we can better support them.

"We fully appreciate that part of the Association's role is to champion charities. We have set up a meeting with Malcolm Woodhams to discuss these matters."