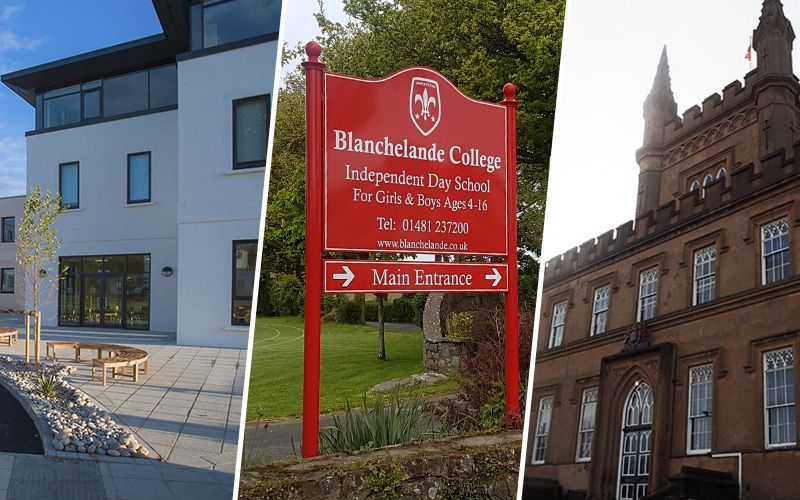 The three grant-aided colleges' intake for September 2019 is down by 5.2% - breaking a trend that has seen pupil numbers steadily increasing year-on-year for a decade.

Education, Sport & Culture's policy letter broke down the costs of their proposed restructure of secondary school and post-16 education.

This included an expense that had not been accounted for - the need to make the two school sites larger to accommodate a higher number of pupils in the States schools.

"The baseline costs were calculated on the assumption that the proportion of students educated in the three grant-aided colleges would be more or less unchanged [post-selection]," ESC said. "At the time it was considered likely that an element of uncertainty over the future of States' secondary education coupled with the removal of academic selection would offset the loss of special placeholders. It now turns out that this assumption was unreliable.

"The proportion of students moving to the grant-aided colleges in Year 7 in September 2019 is down by 5.2%. This has reversed a trend going back a decade of the grant-aided colleges attracting a steadily increasing percentage of students. This means that the size of the Year 7 cohort entering States’ secondary schools in September 2019 is a little larger than originally anticipated. 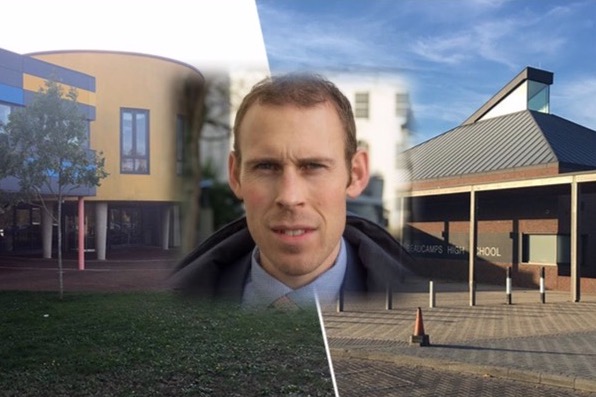 ESC and its President Matt Fallaize acknowledged that data from a single year is a limited basis on which to make future plans.

"However, the committee has to make an assumption about the ‘buy-out’ rate to the grant-aided colleges in future years and this year’s data is likely to be more reliable than data from previous years when the island had a different system of education ( academic selection at 11).

"Therefore the committee is now assuming that the data for September 2019, while inevitably imperfect, is the more reliable predictor for future years. This requires an increase in the floor area of the extensions at both of the States’ colleges which was not included in the baseline costs figure. This increases the capital costs by £3.4 million.

Following the abolition of selection at 11, it was decided to reduce the annual grant paid to the three private colleges from around £4.5million currently to £2.1million by 2025.

The colleges have all increased their fees this year  following the changes to secondary and post-16 education, with the money currently being paid to them largely ring-fenced for the purpose of paying the fees of special placeholders for the remainder of their education there.

In recent years, figures have shown that around 30% of the island's secondary age youngsters attend either Blanchelande, Elizabeth or Ladies' College.