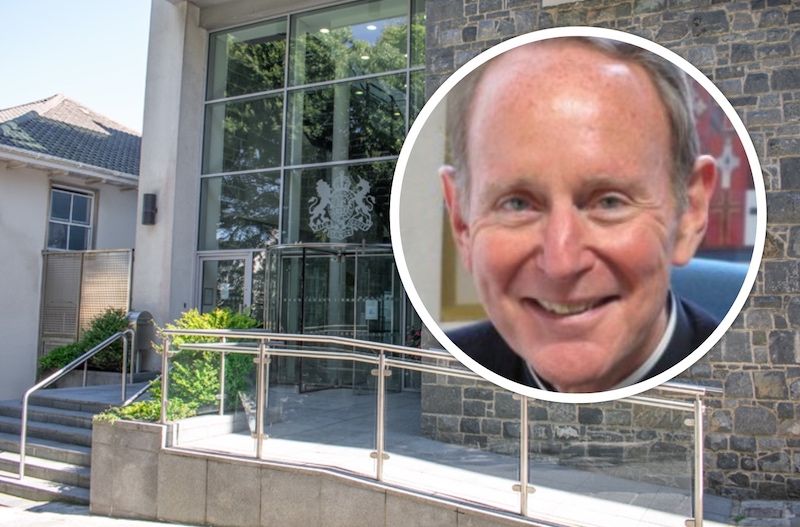 Father John Moore has been fined after the disgraced Vicar was found guilty of sexually assaulting a teenager in a public toilet.

The 67-year-old Vicar has left the island and moved to France, after the Magistrate's Court turned down a custodial sentence in favour of a £1,000 fine, citing his 'previous good character'.

Moore was appointed the Vicar of St Stephen's Church in 2015 and remained in post until November 2020, when he was suspended from all ministerial duties after charges were brought against him for the offence in September.

It was reported that Moore had gone to the public toilets at Grandes Rocques and, while there, had reached around a cubicle to grab an 18-year-old's groin, who fled the scene and called police.

In addition to the fine, Moore was told to pay £500 compensation to the victim and issued with a five-year notification order. 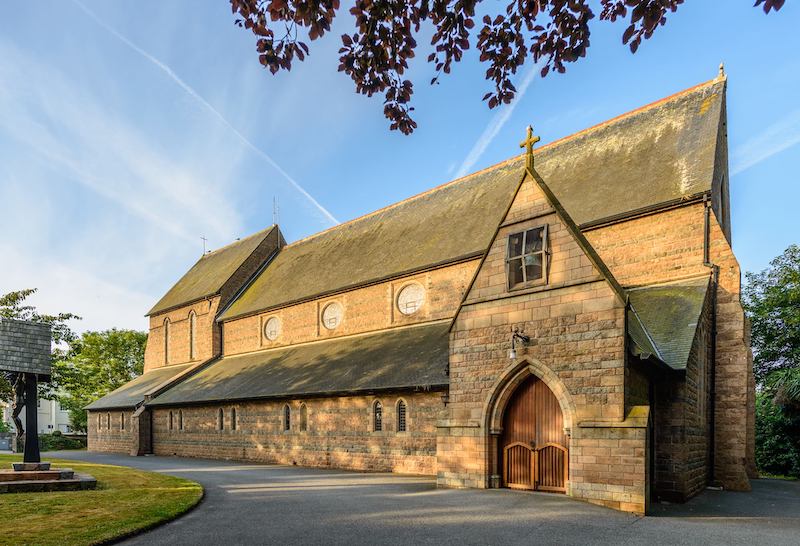 Pictured: Moore was appointed the Vicar of St Stephen's Church in 2015 and is also a Vice-Dean of Guernsey.

Commenting on the assault, the Head of the Anglican Church in Guernsey, the Very Rev. Tim Barker, said he was "deeply saddened" by the serious assault. "I extend my sympathy and my concern to the victim of this crime and his family," said the Dean.

"Father John Moore had served as Vicar of St Stephen’s church since 2015. I will be offering support to both the church officers and the congregation. I know the details of this crime will be very shocking to them."

"When I became aware of the accusations against John Moore in early November last year, I informed the Bishop, who immediately suspended him from all ministerial duties."