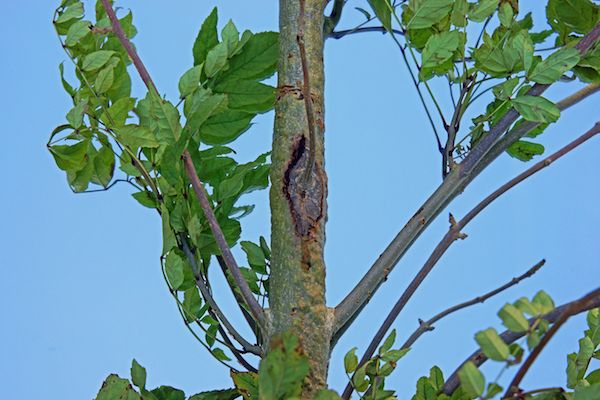 Ash dieback - a fatal fungal disease for ash trees - has been found in Guernsey at seven different locations, putting "one of Guernsey's most important native tree species" at risk.

Guernsey Trees for Life made the announcement, saying it was concerned for the future of Ash Trees on island, and also the potential impact on the island's landscape as a whole. While no other tree species are affected, there is no treatment.

"This is the news that we had been expecting and dreading for some time," Phil Collenette, Chairman of the GTFL, said.

"We have been aware that Ash dieback had firmly established in Europe and that it has been spreading rapidly throughout the UK Mainland since it was first confirmed there in 2012. It was really just a matter of time before Guernsey Ash trees were hit by this disease."

Ash trees under 10 years that become infected with this dieback are likely to die within two to ten years, but a spokesperson for Agriculture, Countryside and Land Management Services said the disease was already established enough that any effort to eradicate it would not help.

Mature trees are more resilient, but also may become weakened by infection making them more susceptible to honey fungus and other diseases. 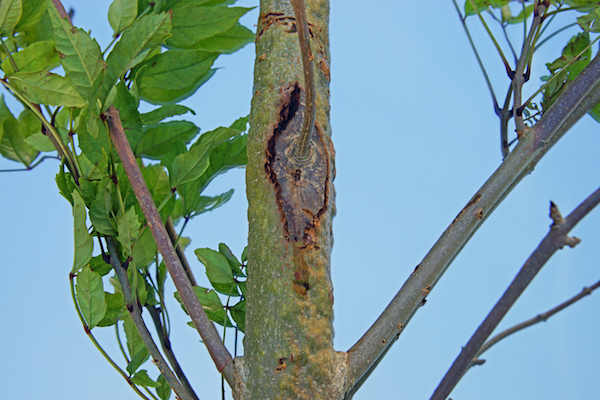 Dieback itself - also known as Hymenoscyphus fraxineus - causes leaf loss, crown dieback and bark lesions in affected trees. Once a tree is infected the disease is usually fatal, either directly, or indirectly by weakening the tree to the point where it is more likely to get those other diseases. It is usually an airborne disease, but can also be spread through chopped, infected, wood being moved around.

Below is a list of DOs and DO NOTs from the UK Forestry Commission, initially published in 2016

Surveys for Ash dieback have been conducted since 2012 and no symptoms have been seen until now.

One consignment of infected Ash trees was traced in Guernsey in 2012. These trees were destroyed and no further infection has been found subsequently at or around the initial outbreak site. It had been hoped that this action together with an importban would protect Guernsey’s Ash trees.

Andy McCutcheon, GTFL secretary, echoed Mr Collenette's concerns: "Ash dieback has the potential to have a similar impact on Ash trees that Dutch elm disease (DED) had on Guernsey Elm in the 1990s. Fortunately Guernsey responded quickly to DED by investing in an island wide tree planting scheme which sought to increase the range and diversity of tree species.

"By planting species from the different genera and families of trees a level of insurance is provided against the impacts that a new pest or disease may have on particular types of tree both now and in the future." 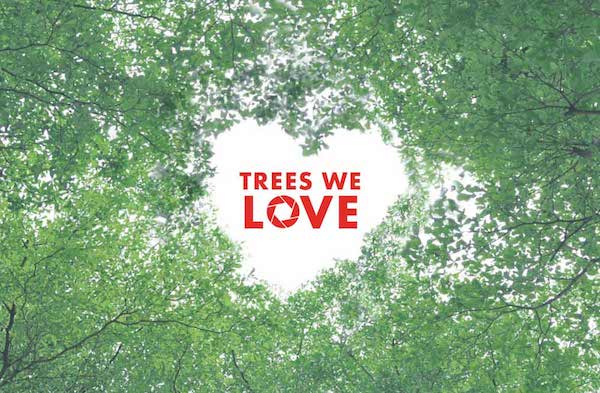 Guernsey Trees for Life is a charitable Society founded in 1935 to promote the importance of trees and their conservation in recognition of the vital contribution trees, woodland and forest make to our planet. The charity has dedicated its efforts to achieving its aims through a series of Initiatives which include planting trees and delivering programmes of education and advice.

Julia Henney, States Biodiversity Education Officer, added: "We are sad to hear that Ash dieback has become established in Guernsey, although given the prevalence of the disease in the UK and France it was not likely that we could withstand it indefinitely.

"As well as the amenity and cultural significance of Ash trees, they are also one of our most important native trees for wildlife. An assessment of the impact of Ash dieback in the UK found that there were 1,048 different species associated with Ash trees – of which 44 species will only be found on Ash. This includes species also found in Guernsey, such as the Centre-barred Sallow moth (Atethmia Centrago), whose populations are likely to decline as our ash trees succumb to this disease.

"We do hope that Ash trees which are tolerant or resistant of this disease can be found. Planting of new Ash trees and allowing our mature trees to set seed is one way to encourage as much genetic variation in ash trees on the island and so increase our chance of finding a resistant strain."

For more information, visit the UK Forestry Commission's website. or visit the States' own advice page.