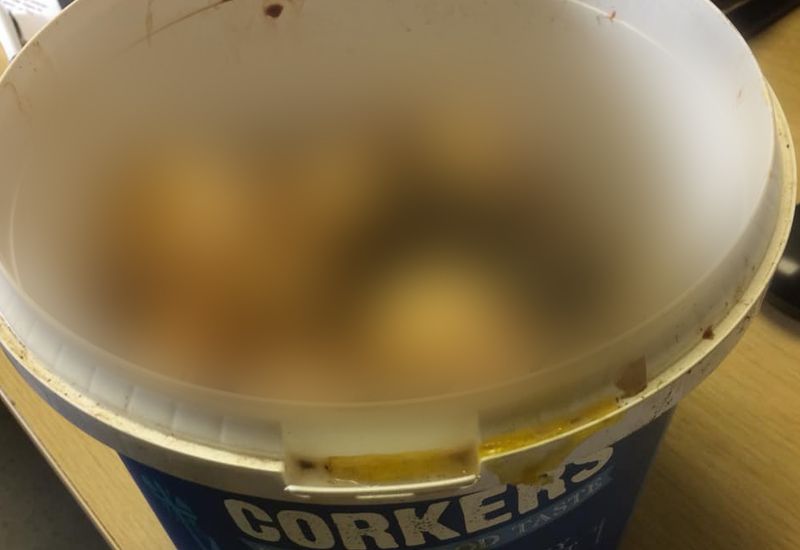 (WARNING: Upsetting images) Around 30 dead chicks have been found in a bucket, which was left in a St Martin's carpark.

The GSPCA said it cannot be sure whether the chicks were alive or already dead when they were abandoned, but the charity is appealing for witnesses so it can try and find out what happened to them. 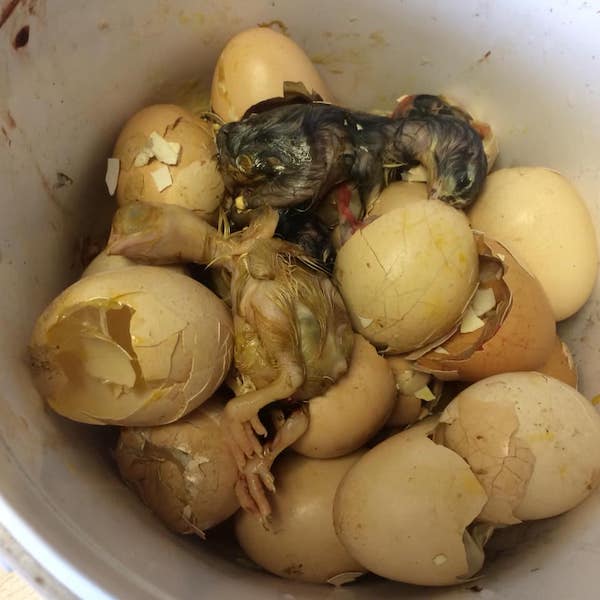 Pictured: The chicks were found in a St Martin's carpark.

"The disposal of any life in such a way is disgusting," said GSPCA Welfare Manager, Lorna Prince. "It Is not clear if the birds were privately owned or whether a member of the public had take it upon themselves to dispose of the feral chicks in the area.

"Regardless of their origin, disposing of them in such a heartless manner is repugnant."

The birds were found on Monday morning. 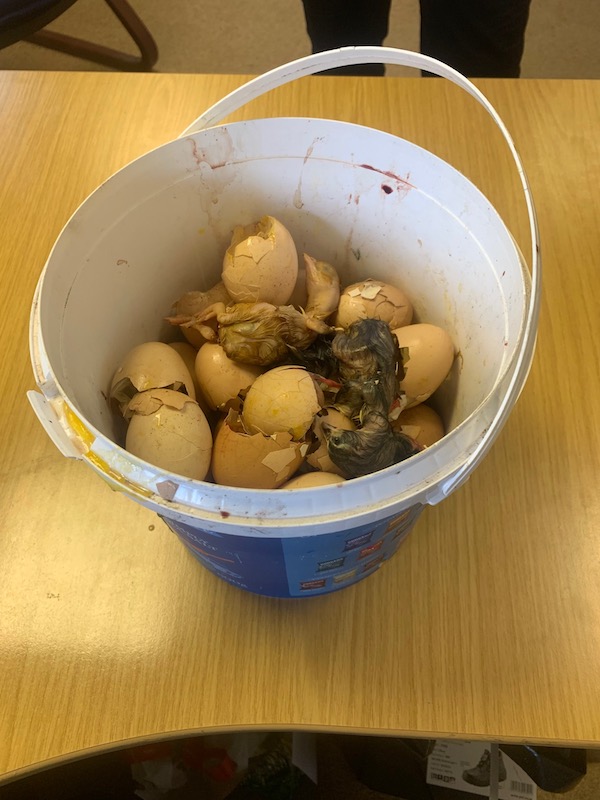 Pictured: The chicks were taken to the GSPCA.

"We are unsure how long the chicks were left," added Manager Steve Byrne . "It is important if anyone did touch the bucket that they wash their hands as there is the chance of salmonella and other ailments."

Anyone with information is asked to contact the shelter immediately on 257261.

Charities helped through pandemic slow down