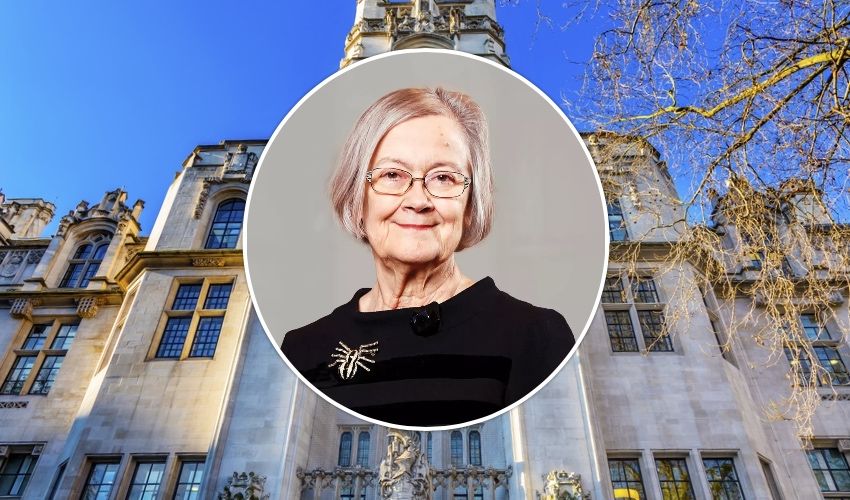 Islanders were afforded the opportunity to put their questions to the former President of the Supreme Court this week.

Dame Lady Hale spoke to a sold-out audience at Beau Sejour on Wednesday as part of the Guernsey Literary Festival series of events. She spoke about her childhood, prestigious career and paving the way for women in law.

She then answered audience questions, which included one from equal rights campaigner Sandra James, who questioned how Guernsey could move towards gender equality when "there is a gender imbalance in the decision-making States”.

Ms James explained to Dame Lady Hale that Guernsey is "more than fifty years’ behind the UK" in respect to issues including equal pay. 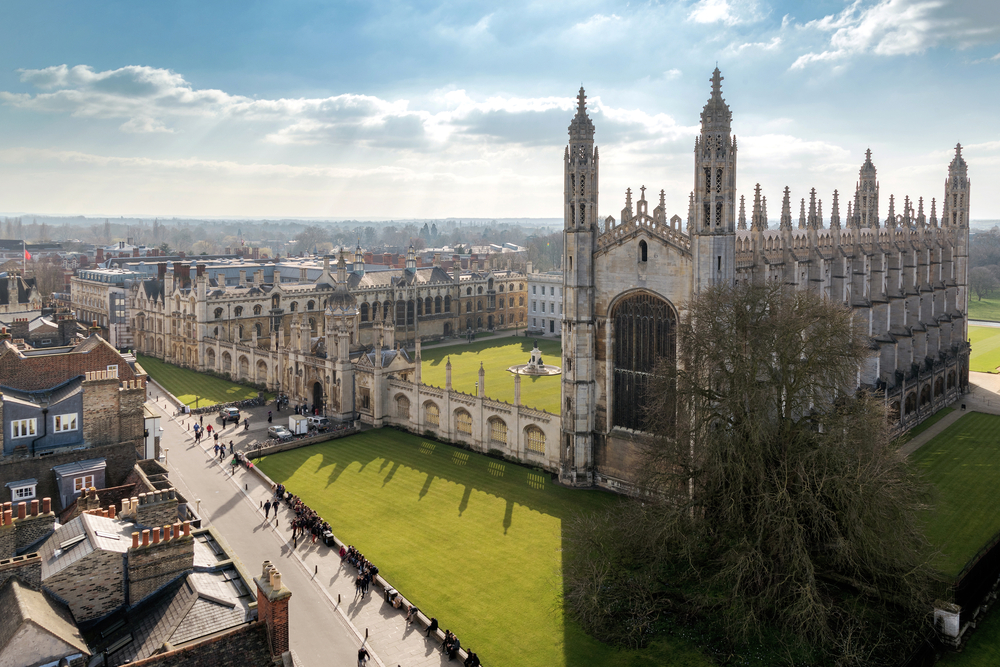 “Women will make serious progress when the penny drops with good men that, if they were treated how women are, that it would be wholly unfair,” said Dame Lady Hale.

“An excellent example of this is the infamous case of El Vino bar in Fleet Street.”

El Vino was the place to be, for journalists in particular, and was labelled one of the ‘gossip shops of Fleet Street’. Female journalists however were banished to a back room and not allowed to participate in the discussions with men.

Dame Mary Hale continued: “Two women, a solicitor and a journalist, complained and their case ended up being heard by the Court of Appeal.

“One of the judges, who was familiar with the bar himself, agreed that women were being considerably disadvantaged by not being able to participate in the conversations.

“It is difficult for me to comment on Guernsey specifically, but what you have to do is find enough good men and get the penny to drop with them.” 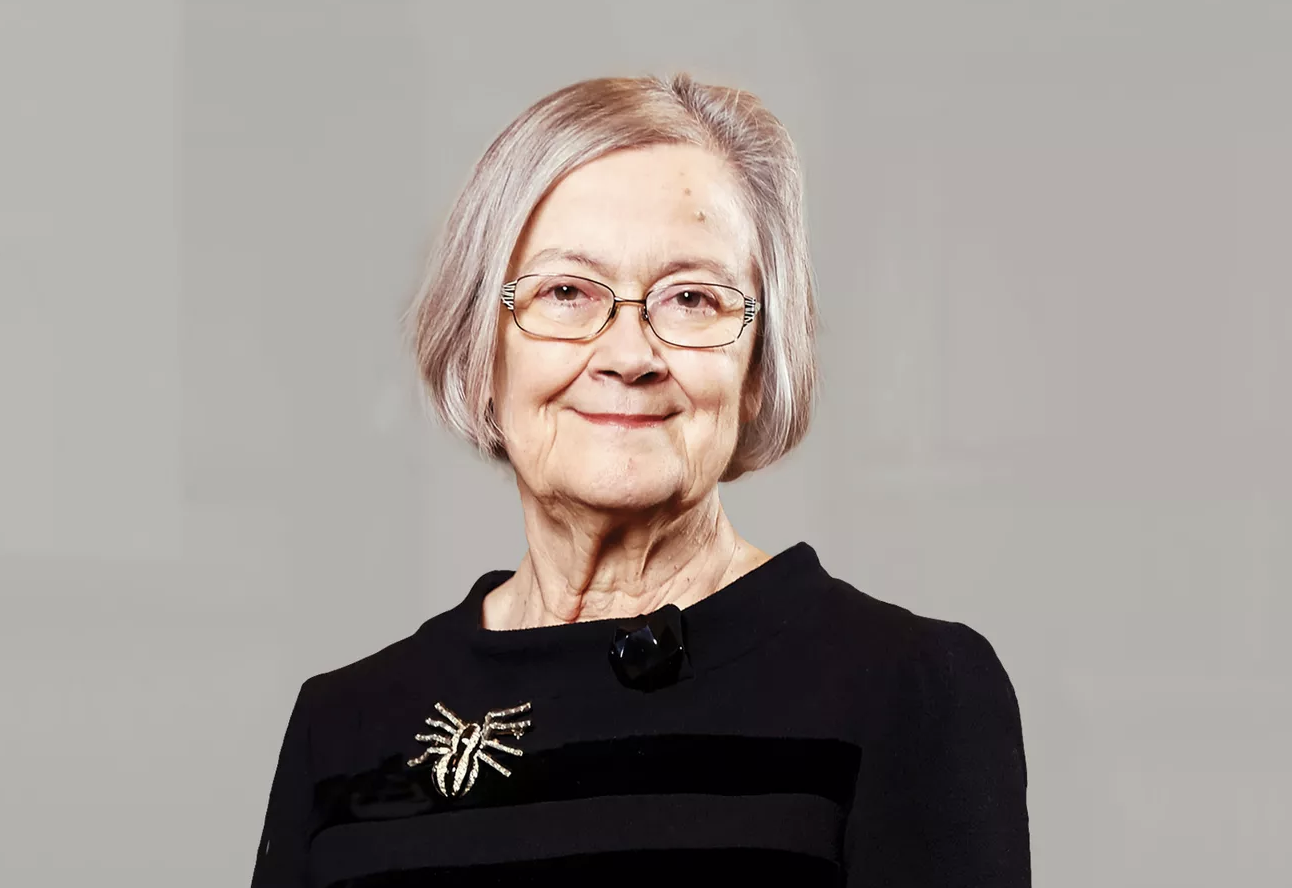 In her discussion with Carey Olsen Partner, Elaine Gray, Dame Lady Hale touched on her views of equality.

“I have always been extremely clear in describing myself as a feminist, although the term has developed several meanings,” she said.

“I believe in the equality of men and women and that they should be afforded equal opportunities.

On the topic of diversity and quotas, Dame Lady Hale said that the distinction between diversity and inclusion needed to be recognised.

“You can hire as many women or other ethnicities as you like but, unless they are welcomed and made to feel at home, then they will not feel included,” she said.

"Appointing someone to fill a quota undermines the person from that group because it gives the impression that they are almost a token." 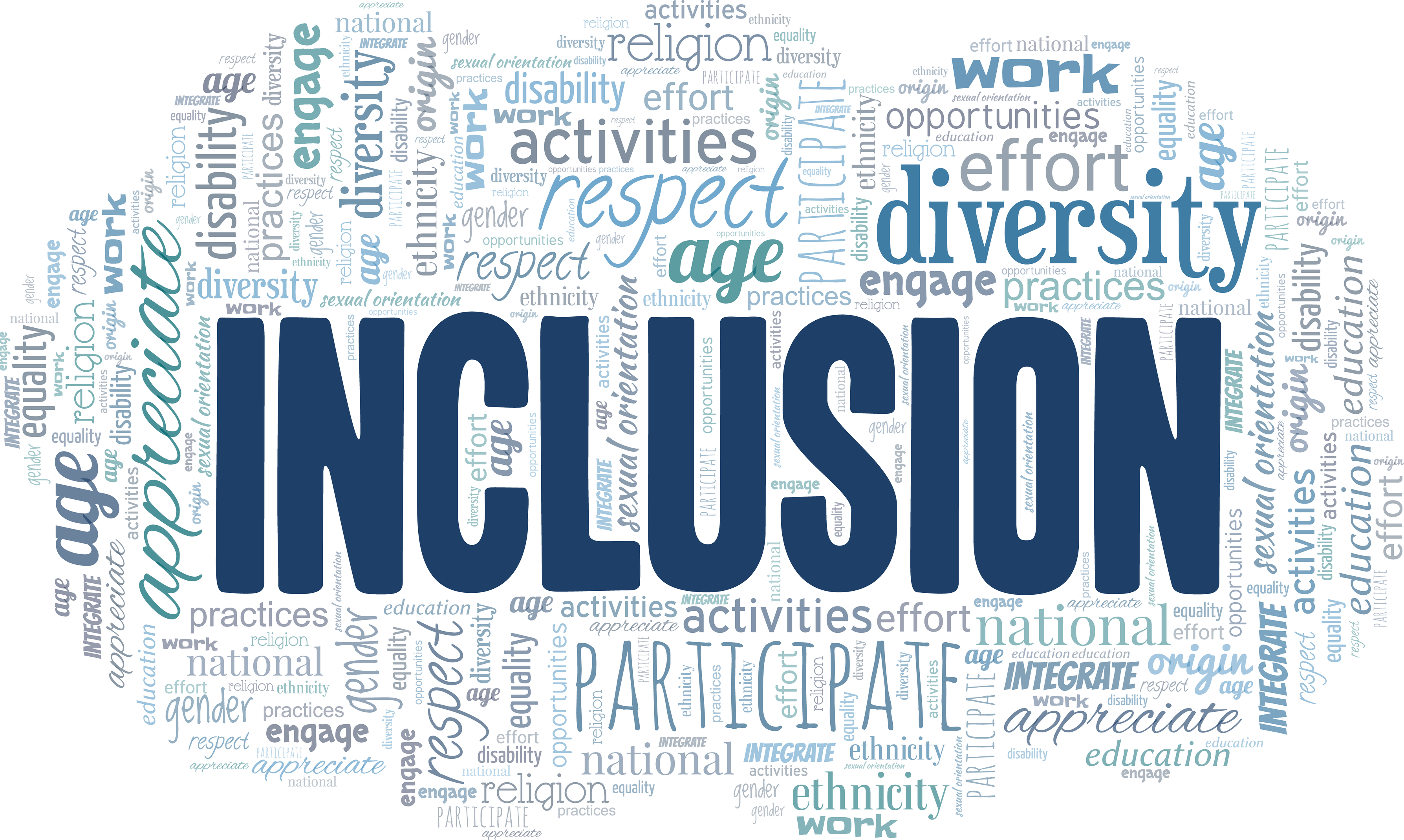 Pictured: Dame Lady Hale expressed the important of inclusion and its difference to diversity.

Dame Lady Hale recalled how she and her two sisters had taken for granted the education they received.

“When I look back, we were incredibly lucky, but we didn’t know that other families were not afforded the same education that we had,” she said.

“We took it as a given that all three of us would go to university, which was incredibly unlikely because, at the time, less than three percent of girls went to university.”

“I had wanted to read history, but my headteacher, who had read history herself, had said that I was not a natural historian,” she said.

“I had a longstanding interest in constitutional studies so I chose to read law, which was incredibly unusual for a woman.”

Expecting to be a small fish in a large pond, Dame Lady Hale explained that she was surprised to find herself as “a rather large fish in a very large pond”. 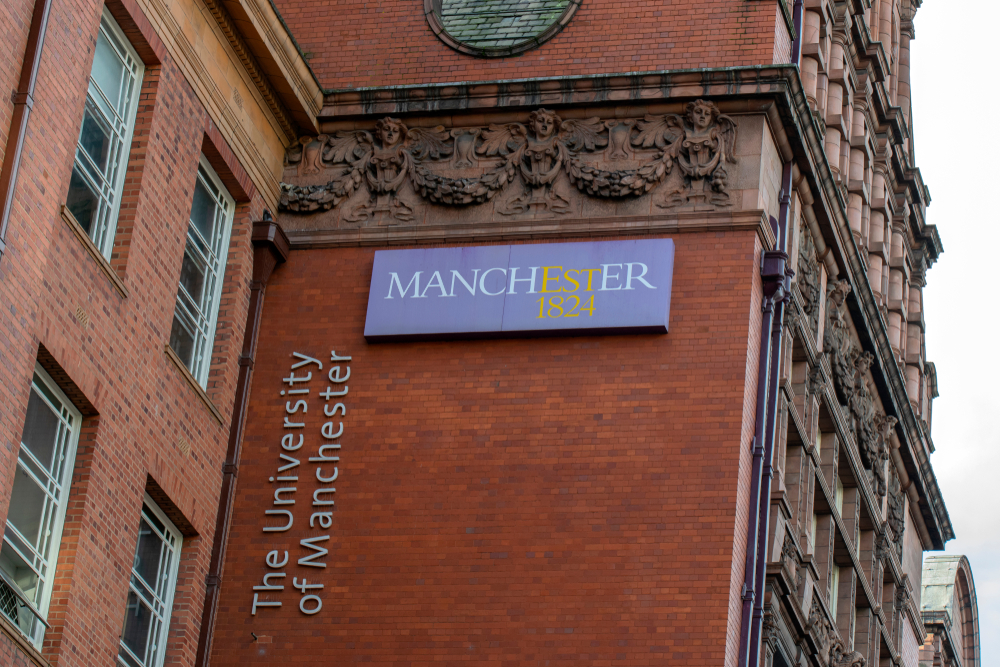 Pictured: Dame Lady Hale taught at The University of Manchester while also undertaking a correspondence course to become a barrister.

“I had never had exceptional expectations for myself, I thought I might return to the country and be a solicitor, not on a very small scale, but not much more than that,” she said.

“At Cambridge I saw countless examples of men who took for granted that they would have top class careers because of who their parents were and the connections they had.

“I also met a lot of men who were lovely, but a huge amount were so entitled that it made me determined not to be a country solicitor.”

Dame Lady Hale said that she had been “determined” not be dependent on anyone.

“My father unexpectedly passed away when I was 13 and I saw the pressure that put on my mother,” she said.

“My mother had been a teacher but had to give up her career when she married my father because that was the rule at the time.

“I learned a great deal about courage and determination from my mother, who went back to teaching as headteacher of a local primary school. It was incredibly brave of her to do that after a long time out of the profession, but she knew she had to.” 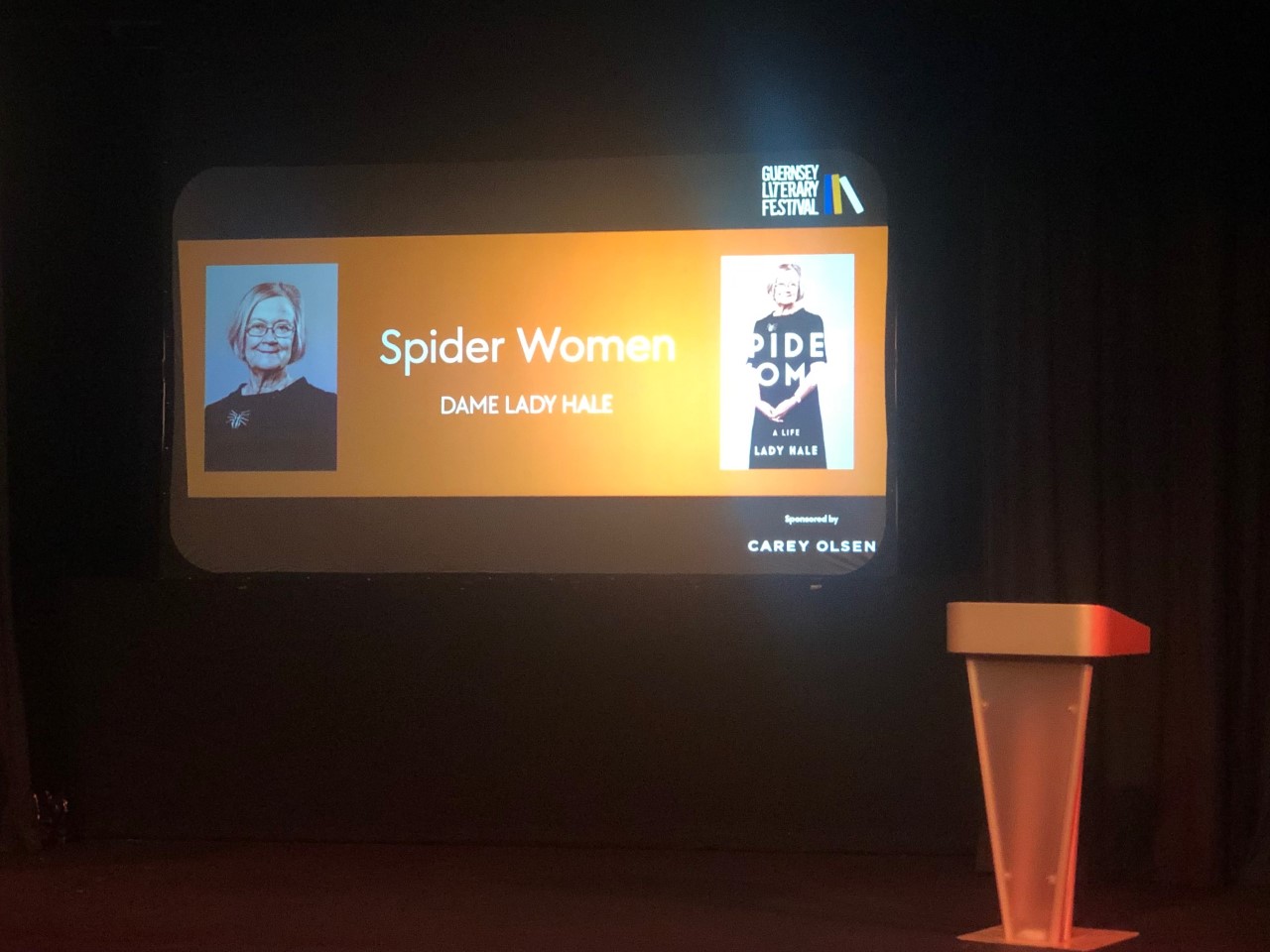 A remarkable career saw Dame Lady Hale eventually appointed as President of the Supreme Court and gaining global attention after finding the prorogation of Parliament to be unlawful.

“From my understanding, the term was linked to the popularity of my judgments with law students for being shorter than other judgments and easy to understand.”

Dame Lady Hale said that her judging style differed depending on whether her role was as a trial judge or appellate judge.

“With family and civil cases, where you sit yourself rather than with a jury, you are looking to find the version of events which is closest to the truth,” she said.

“Being a family judge is not about judging the past, it is about managing the future and it is important to remember that not all families are like yours.

“As an appellate judge, it is about second guessing the judgments that have already been made by others, so it is completely different.” 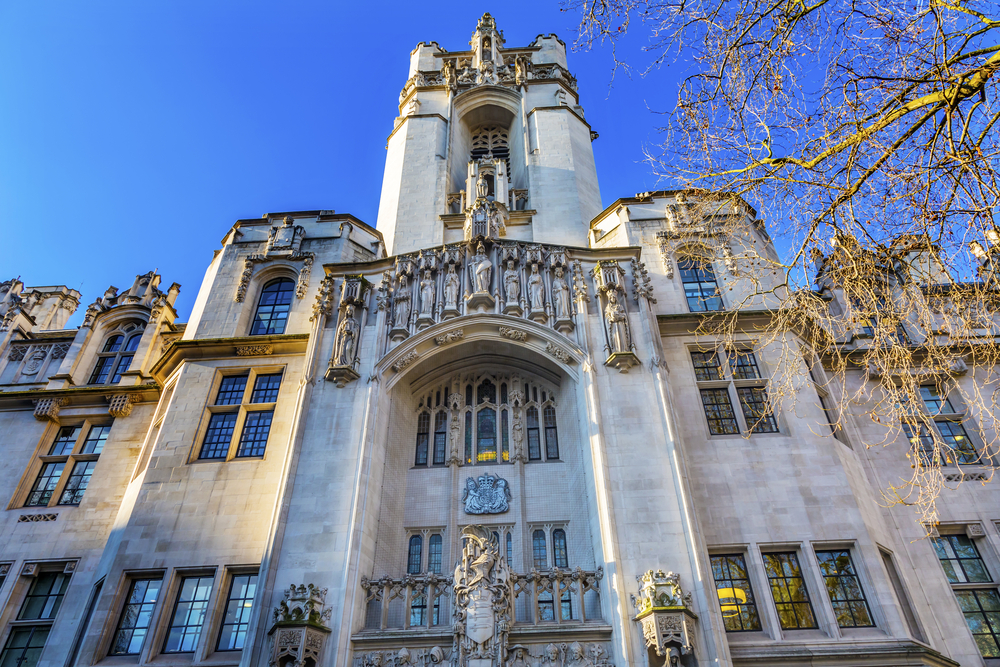 Pictured: Dame Lady Hale was President of the Supreme Court from 2017 until she retired in 2020.

“The most important thing is to make sure that you enjoy it. A lot of law can be quite boring, but there is always something fascinating to be found,” she said.

“Keep as open a mind as possible about what you’re going to do with it because the career possibilities are endless and much more far reaching that you may think.

“I once heard the advice that ‘a good legal mind is a portable joy’ and that is absolutely true.”