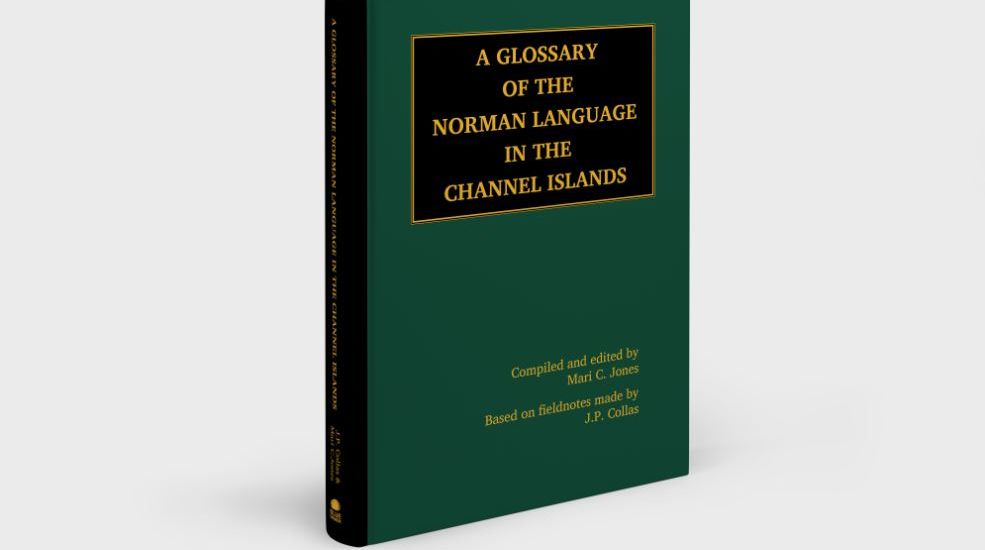 A glossary of the Norman language in the Channel Islands will be launched in March with a crowdfunding campaign for the book already at nearly 90% of its target.

The glossary has been compiled and edited by Professor Mari Jones of the University of Cambridge and is being published by local publisher Blue Ormer.

“Mari and I have been delighted with the very positive response to the crowdfunding campaign and the generous support for getting the glossary published,” said Steve Foote, who founded Blue Ormer in 2014 to publish books with a connection to the Channel Islands.

“It provides an encouraging indication of the level of support there is for preserving our linguistic heritage.”

Crowdfunding has raised 88% of the funds necessary. Further donations are requested to reach the funding target in full. But, following the success of the crowdfunding campaign so far, Blue Ormer is confident enough of raising the funds needed to have announced 17 March 2022 as the launch date.

“As we push for the final contributions we need to make this happen, we have also managed to reserve the venue for the launch event,” said Mr Foote.

“We will be holding the launch at Les Caches Farm thanks to the generous support of the National Trust of Guernsey.”

The glossary is based on notes about Norman language in the Channel Islands - Guernésiais, Jèrriais, Sercquiais and Auregnais – which were made decades ago by the late J P Collas, a Professor at Queen Mary College, London and uncle of Sir Richard Collas, the former Bailiff of Guernsey. 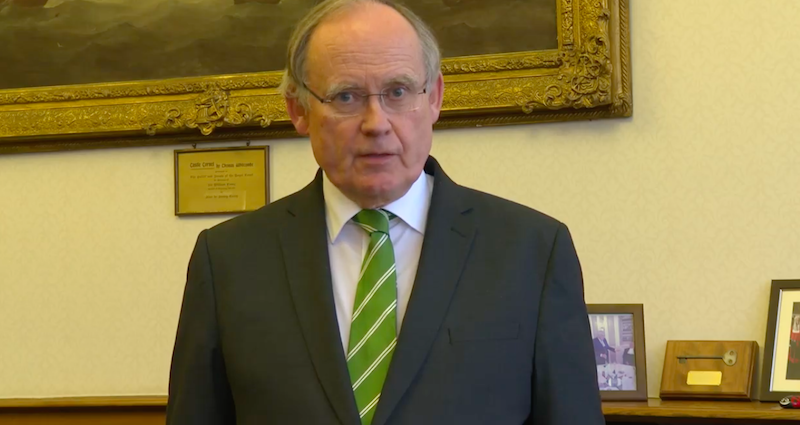 Pictured: Sir Richard Collas, who was Bailiff of Guernsey between 2012 and 2020, is a key supporter of the glossary, which is based on extensive notes made by his late uncle, J P Collas.

“If you have an appetite to learn and understand more of the history and culture of the Channel Islands in order better to appreciate the value of our heritage, this work will be an important addition to your bookshelves," said Sir Richard.

"The islands owe an enormous debt of gratitude to [Professor Jones] for compiling and editing my late uncle’s work and creating a source of reference material that will endure for all time and for all people.”

In the 2001 Guernsey census, 1,300 people reported being able to speak Guernésiais fluently. 70% of those speakers were over the age of 64. It is estimated that only 50-200 native speakers of Guernésiais remain today.

In 2020, the States approved a proposal to set up a reformed Guernsey Language Commission with a budget of £300,000 "to halt and reverse the decline" of Guernésiais. Since then, progress has been slow, but recently enthusiasts for the language have reported renewed hope that the Commission will be active soon.

Anyone who wishes to contribute to the ongoing crowdfunding campaign for the glossary can choose between four subscription options – supporter, subscriber, sponsor and patron – and should visit www.blueormer.co.uk for further details.