Crash caused by drunk biker lands him in jail 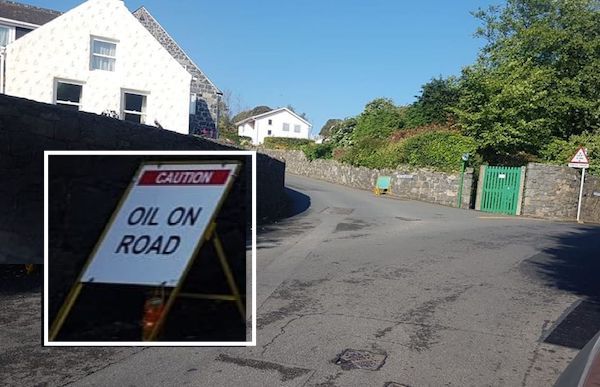 Crash caused by drunk biker lands him in jail

A drunk man who lost control of his motorbike and caused an accident at Route De Carteret in May has been sentenced to a total of five months in prison.

Janis Delvers, 28, was initially hospitalised after the accident in which he crashed into a stationary car, but was later taken into police custody where tests showed him to be almost four times the drink drive limit.

Guernsey's Magistrates Court heard that at 16:15 on Saturday 26 May 2018 the emergency services were called to a road traffic accident in the Route de Carteret, Castel with one person reported to have suffered injuries.

On arrival at the scene officers attended to Delvers who had leg injuries, but quickly noticed that he smelt strongly of intoxicants and a hand held breath test showed him to be over the drink drive limit.

Delvers was then taken to hospital where he admitted to officers that he had no insurance. After hospital treatment, Delvers was taken back into Police custody where at 18:42 he was tested for alcohol and found to have a reading of 135 micrograms of alcohol per 100ml of his breath. The legal limit is 35.

The court heard how witnesses described the accident; firstly hearing a motorbike revving loudly along Route de La Hougue Du Pommier before it was then seen along the road with a raised front wheel in the air. After that it lost control and went over the bonnet of a motor vehicle which was stationary on the yellow line of the Route De Carteret junction.

When Delvers was interviewed on Sunday 27 May he said that he didn't remember any of the incident due to the level of alcohol consumed. 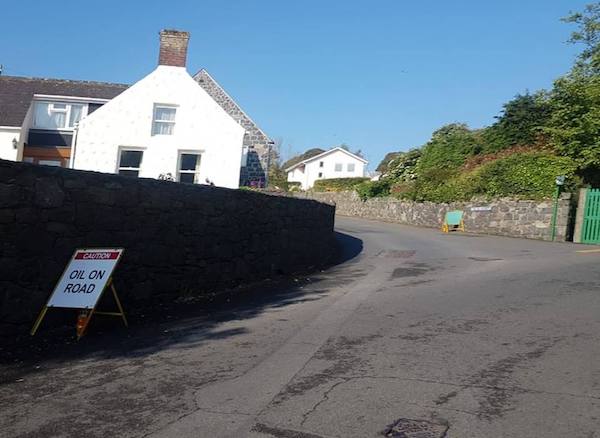 Pictured: The scene after the accident with oil on road

He admitted during his police interview that he had been driving dangerously and said that it was the first time he had ridden the bike since purchasing it from a stranger on 'Guernsey Ebuy'.

In his defence; Delvers was said to have taken full responsibility and wished to apologise in court to the driver of the car involved in the incident. He stated that he knew he took a gamble driving without insurance and intoxicated and he was glad nobody else was injured.

In sentencing Judge Graeme McKerrell said that a reading this high passed the custodial threshold. He went on to describe a number of aggravating features in this case.

The judge explained that the level of alcohol involved breached the custody threshold and that his reckless driving could have caused a serious accident. A further aggravating factor was the lack of insurance. The judge said: "Short of killing someone this is as serious as it gets."

Delvers was given a total of five months in prison broken down as two months for drink driving, two months for dangerous driving and one month for driving with no insurance.

The judge reiterated: "This was a significant reading with aggravating features and the sentence has to reflect that."

Delvers was also disqualified from driving for a total of three years.

A recipe for disaster...