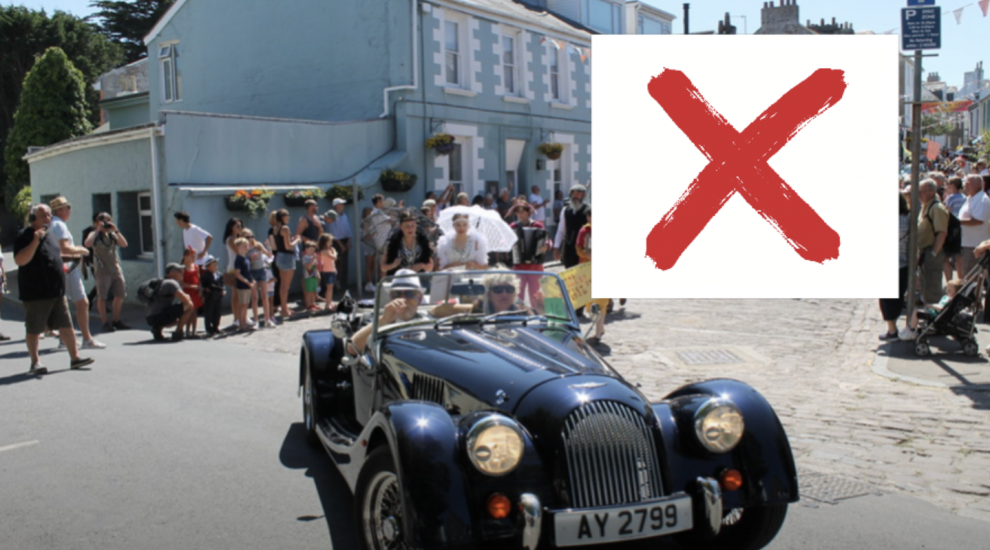 The organisers of Alderney Week have made the "heartbreaking" decision to cancel it this year, after a surge in covid cases forced hotels to close and performers to pull out.

Alderney has 27 active cases of corona virus, following multiple cases of community seeding and the greatest testing drive the island has had to carry out during the pandemic.

The situation has forced numerous people into self-isolation and led to multiple organisers and volunteers pulling out of the programme.

“We were aware of mounting public concern about the possible risk of further infections or isolations leading up to and possibly occurring during Alderney Week,” said Team Leader, Ronnie Cairnduff. 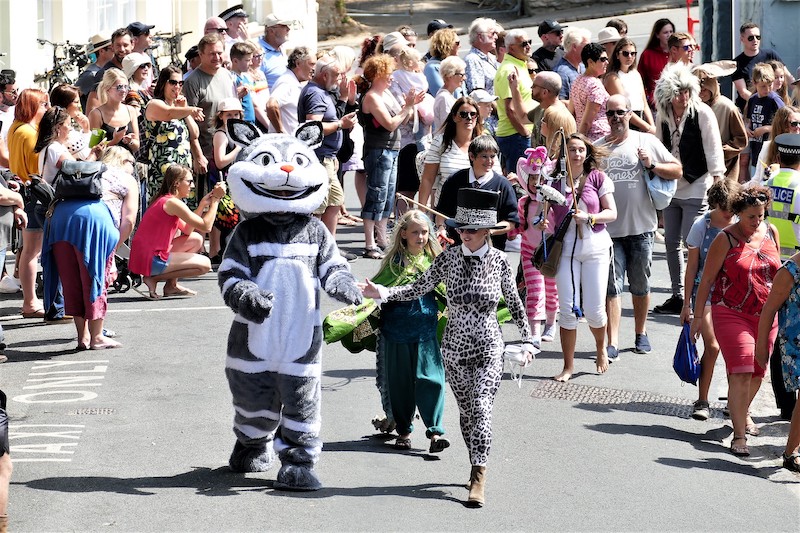 The decision followed meetings with the Civil Contingencies Authority and discussions with Health Authorities in both islands.

“With large numbers attending Cavalcade Day and other major events, it would be impossible to implement some of the measures now recommended to ensure social distancing and tracking,” continued Mr Cairnduff.

Furthermore, a decision has been made to cancel the Miss Alderney Disco and the Little Miss and Master Children’s party this weekend (24 July). 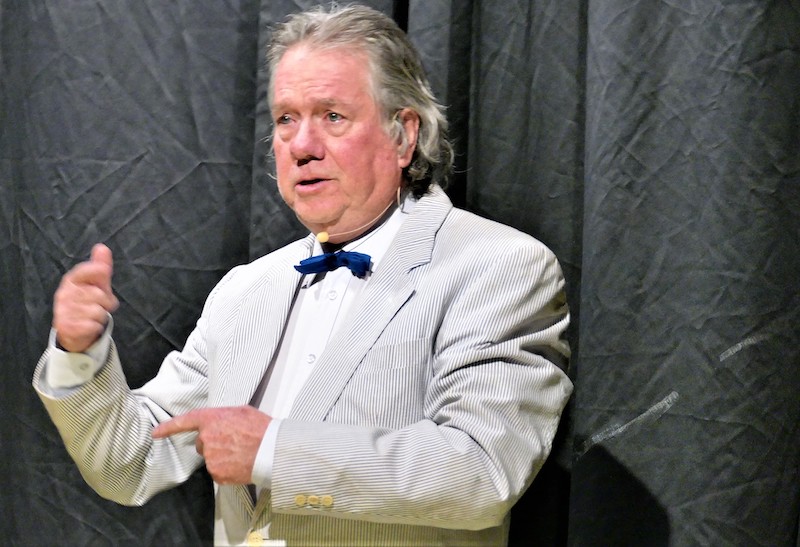 Despite the cancellation, some events could still go ahead as planned and they will be publicised via posters across the island. The public are being asked to pick up a copy of the programme regardless, to support the organisers and ensure Alderney Week 2022 returns.

“We would like to express our sincere thanks and appreciation to our many sponsors, event organisers and individuals who have supported Alderney Week this year,” said Mr Cairnduff.