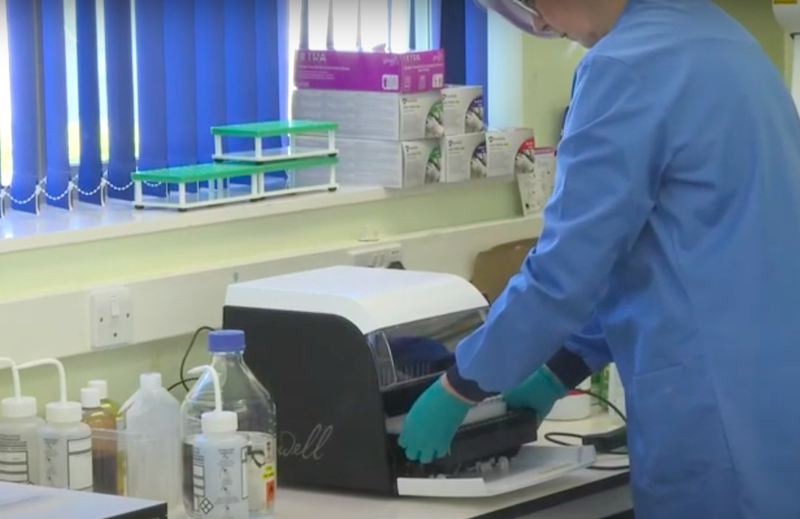 Half of the people confirmed to have had corona virus in Guernsey did not have any underlying health conditions according to Public Health officials who have continued analysing all of the data they've gathered since the first patient confirmed to have Covid-19 was diagnosed in March.

While individual data relating to each of the 252 patients hasn't been released to protect their identities, we have been told that 120 (48%) did not have any underlying conditions. 104 of the Covid patients (41%) did, while the underlying health status of 28 (11%) remains unknown.

Dr Nicola Brink wanted to release the information they have gleaned from each of the cases confirmed in Guernsey so far, as Public Health officials continue to prepare for a potential second wave of the virus. 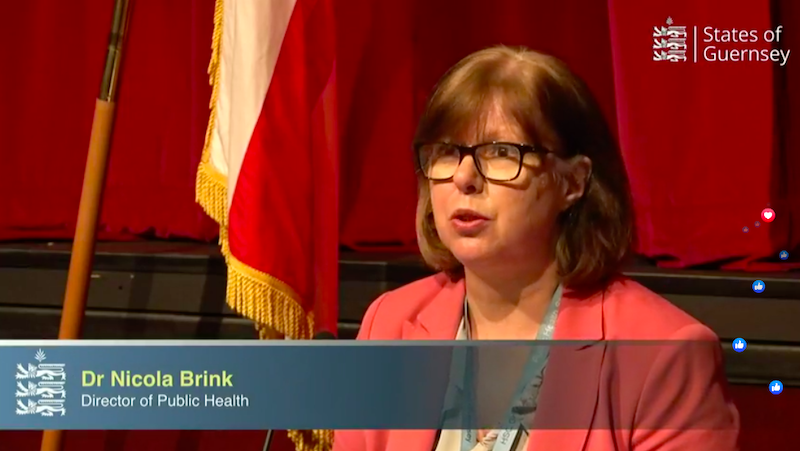 “We’ve always shared our data with islanders, because it doesn’t belong to Public Health, it belongs to the whole community. Of course, we have to balance that against the privacy of individuals and their families, and we have to be sure the data is robust," said Dr Brink.

"While we aren’t seeing new cases confirmed at the moment in the Bailiwick, we continue to look back at the positive Covid-19 cases we’ve seen and look at what more we can learn and what other information we can release publicly. We are also constantly assessing new studies from around the world to improve our understanding of the virus.”

The Director of Public Health has spoken out numerous times about the importance of gathering evidence, and then using that to decide what steps to take next.

She advised the Civil Contingencies Authority to put the Bailiwick into lockdown towards the end of March, after community seeding had been confirmed in Guernsey, but the test results were coming back from the UK too slowly to determine how fast the potentially fatal virus was being passed between people within the islands. 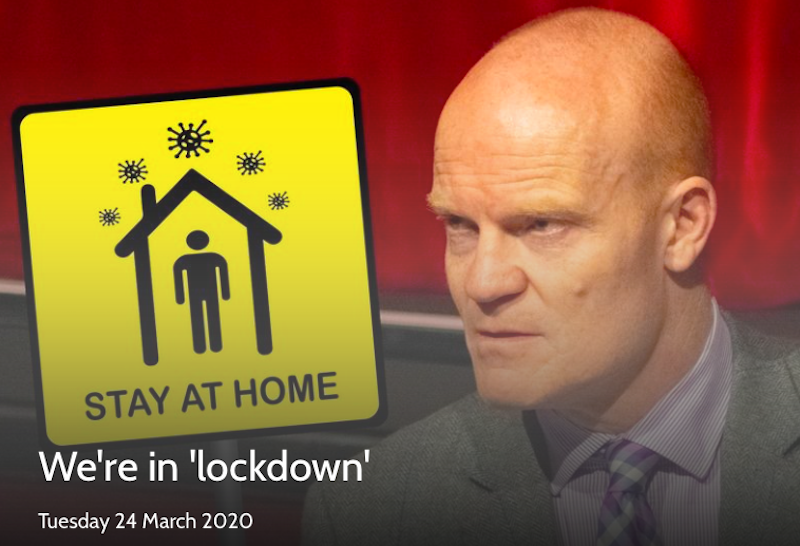 Pictured: Guernsey's lockdown came into effect on Wednesday 25 March. The Bailiwick entered phase 5 of its lockdown exit strategy - which means no local restrictions are in force - on 20 June.

Dr Brink announced the death of the first patient confirmed to have tested positive for corona virus on 31 March. The patient was said to have been "elderly" and had lived in one of Guernsey's numerous residential care homes.

Public Health has now confirmed that of the 13 reported Covid-19 deaths, all of the patients were over the age of 80.

The five men and eight women all passed away within a two week period between 30 March and 14 April.

Six of them were between the age of 80 and 89, while seven of the patients who passed away were over 90. 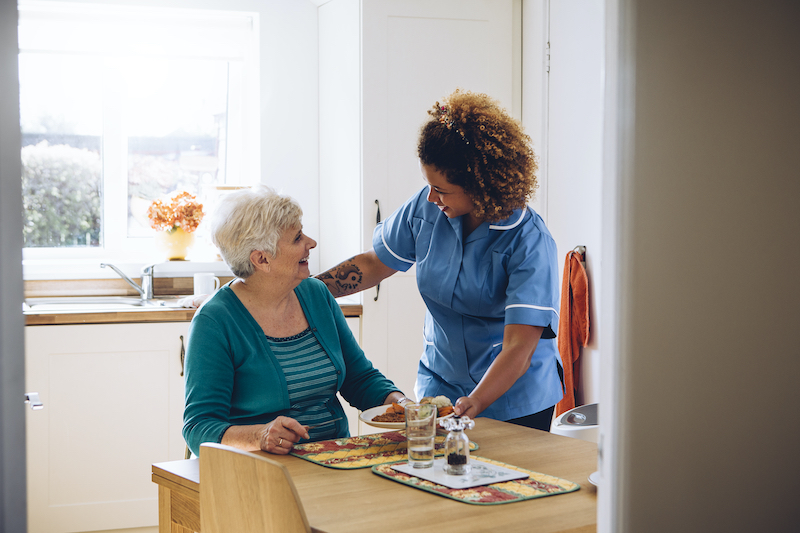 Pictured: All of the 13 people who died after testing positive for corona virus in Guernsey were 80 or older.

Of the 13 who died, ten of the people passed away within a residential or nursing home or extra care housing. Three of the patients died in hospital.

In total, of the 252 people who tested positive for the virus between 9 March and 30 April, only 28 people needed to be admitted to hospital for treatment. Six of those patients had to be admitted twice though, meaning the Princess Elizabeth Hospital dealt with a total of 34 admissions relating to Covid-19.

None of Guernsey's 252 Covid patients so far have needed intensive care treatment.

Pictured: Special measures were introduced at Guernsey's hospital to ensure the staff and facilities could cope if as many people had fallen seriously ill during the pandemic as feared.

Guernsey's PEH closed to all but urgent patients in March so that all health care staff could focus on fighting the corona virus pandemic.

A separate 'hot ICU' was created in the day patient unit so more seriously ill patients could be treated than normal if necessary.

HSC has now confirmed that it and the MSG are working through a backlog of patients across all areas, saying "almost all surgery will be delivered outside of an eight week wait, for which we apologise".

An 'FAQ' document has been created so anyone waiting for treatment can find out what the situation is as the PEH and MSG are not yet running at full capacity.

"Concerns" over return of covid symptoms