A nine-month spell in youth detention is hanging over the head of a teenager who spat at police officers when she was arrested during the Covid-19 lockdown.

Guernsey's Magistrate told 19-year-old Kadie Clarke she will be going straight to Les Nicolles if she breaks the law again.

After being arrested, she spat at officers inside the police van on her way to the police station.

As well as swearing at the officers trying to arrest her, Clarke told them she would spit at them again when they told her to stop doing it. 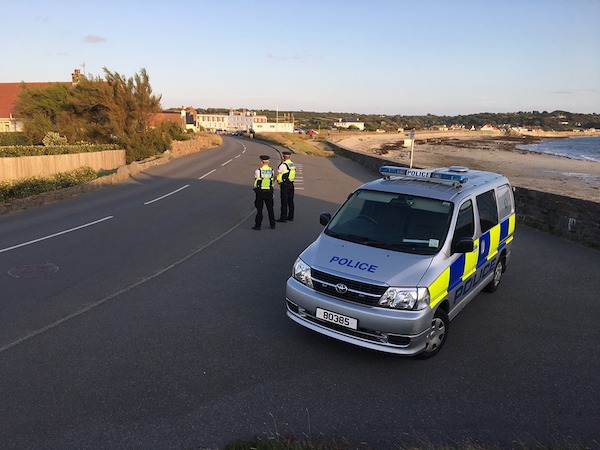 Pictured: Clarke kicked, and spat at, the inside of a police van (file image) - resulting in her being charged with criminal damage.

After some of her phlegm landed on one of the female police officers, Clarke was charged with assault. She was also charged with criminal damage after kicking the inside of a police van and purposely spitting her phlegm inside it.

As this happened during the corona virus pandemic, the police van had to be taken out of action for the day and an on-duty police office had to be assigned to deep clean it, as an outside firm could not be used at that time.

Clarke's defence lawyer, Sam Steel, told the court that she did not intend to frighten the officer and wasn't thinking that she had the virus when she spat at the officers.

"She wasn't thinking at all because she was so drunk," said Advocate Steel.

He told Magistrate Gary Perry that he had references which described her as a hard working and trustworthy young woman, and that she is a fragile and vulnerable teenager who has been very distressed and fearful of going to prison since this incident.

Advocate Steel told Judge Perry that Clarke was asking for one last chance and that her fear of custody has really hit home and she has learnt her lesson now.

Judge Perry disagreed. He said Clarke had wasted police time by her self centred behaviour and that he did not believe her remorse for her actions was genuine.

"Everything you do is centred around you and your concerns for yourself," he told her.

Referencing her previous involvements with law enforcement authorities, he said "You're only 19 and I have a terrible feeling I am going to be seeing you for the rest of my career. I hope I'm wrong.

"I think the regret and fear you feel now won't stop you doing this again." 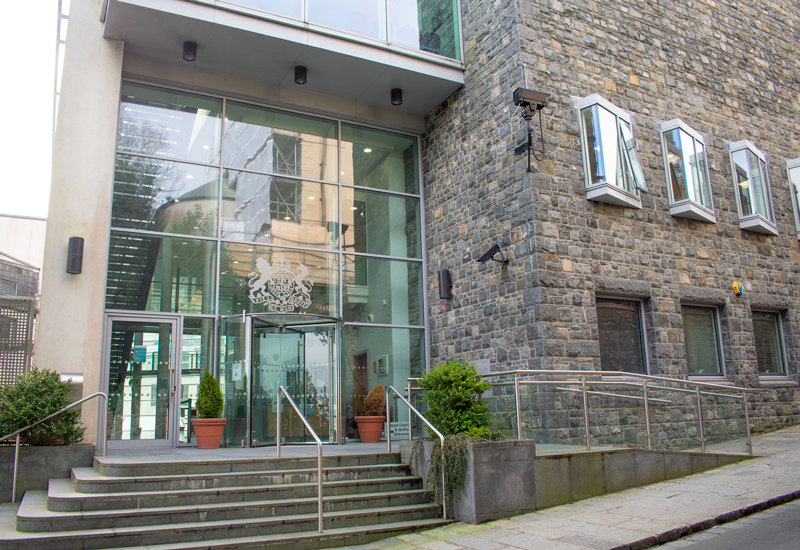 As she had breached a previous community service order, Clarke was given an additional three months youth detention - to run consecutively to the other sentences, but also suspended for 18 months.

That means if Clarke appears before the Magistrate again over the next 18 months she will likely spend nine months behind bars.

Clarke was also told to pay £400 in compensation to the police officers involved in her case and was given a 12 month probation order.

"If you do it again you might as well get in a taxi and go straight to prison," warned Judge Perry, "because that's where you'll be going."