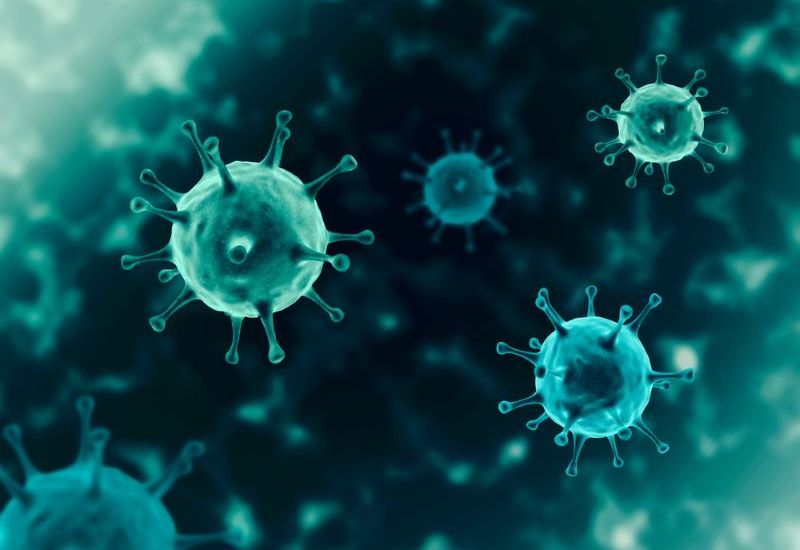 More people recovered from covid-19 than there were new cases identified in the latest testing results released late yesterday.

Case numbers were rising significantly before the welcome drop in the latest results.

Pictured: The latest testing figures, released by the States late on Wednesday, showed that over the past 24 hours there had been a slight fall in the number of known active cases of covid-19.

The States are reminding islanders that two lateral flow tests should be taken each week. They said that more than 37,000 lateral flow test packs - about 925,000 individual tests - have been distributed to the public since the packs were made widely available approximately five weeks ago.

In a statement, the States said: "There are approximately 27,000 households in Guernsey, so the take up from the community has been excellent.

"The Public Health guidance remains that islanders should aim to take a lateral flow test twice a week, taken in the mornings if possible.

"Through discussions with people collecting packs, there appears to be some islanders who are testing themselves far more regularly – some as much as twice a day. While the response team have been delighted by the community’s response to taking lateral flow tests as part of wider measures to reduce the spread of covid-19, this is unnecessary and not a good use of lateral flow tests, so we would ask islanders to test twice a week."

Lateral flow test packs remain available for collection from the Guernsey Information Centre between 09:00 and 15:00 on Tuesdays and Thursdays and 10:00 and 14:00 on Saturdays. They are given out free of charge, but people are asked not to stockpile lateral flow tests.

Meanwhile, the latest event to become a casualty of covid-19 is the popular Winter Wonderland, which is hosted by Peter and Frankie Bachmann in the grounds of their home in St. Saviour's. It was scheduled to take place on 1 December. Details will be available soon about how to claim refunds on tickets. Alternatively, money paid for tickets will be treated as a donation to Cancer Research UK and the Lions Club of Guernsey.