Could you make the cut? 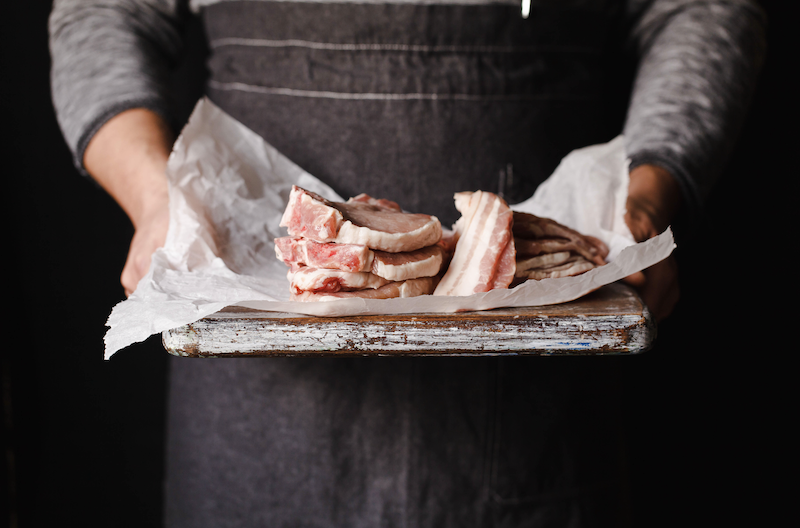 Could you make the cut?

Alderney’s Slaughterman is looking for an apprentice who the States say needs to be “empathetic and respectful of animals”.

The States of Alderney is putting out a call for anyone interested in the part-time role, which offers the possibility of becoming a fully-fledged Slaughterman in the future.

The States of Alderney said the work will include "receipt of live animals through a strictly controlled handling facility, including cutting and deboning, to completion of the slaughter process".

They are inviting applicants who can be "part of a team [and] who are diligent as well as upholding professional behavioural standards".

Previous experience is not essential, though handling of animals and butchery would be advantageous.

Training and qualifications are offered through the WATOK scheme (Welfare of Animals at Time of Kill). Training will require some time off the island.

Alderney's abattoir is subject to regulatory standards overseen by the States of Guernsey's environmental health and veterinary officials.

Anyone interested should e mail recruitment@alderney.gov.gg by Monday 7 February.

The intention is for the successful applicant to start early this year.

The job is being advertised by the States of Alderney's General Services Committee.