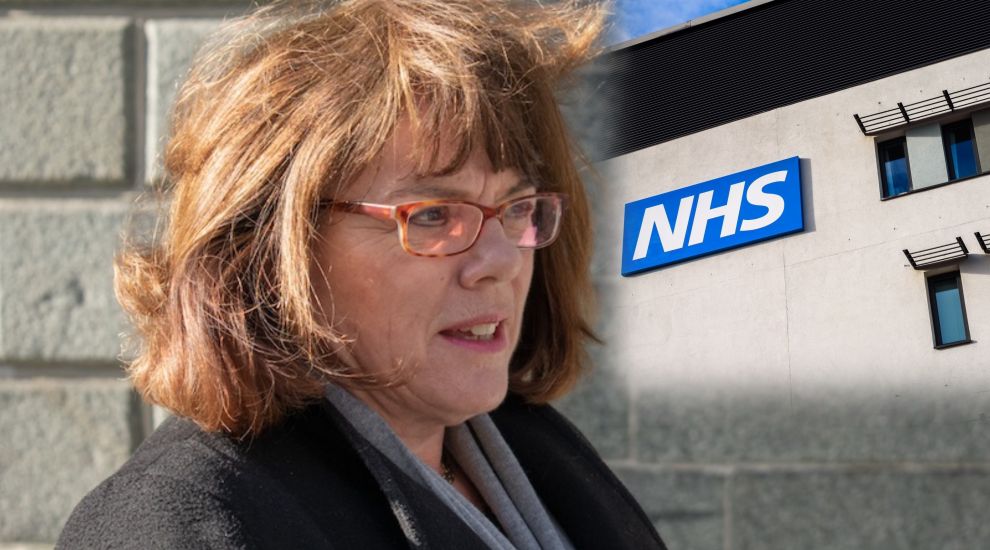 A new States-funded health insurance scheme for people who fall ill while visiting the UK will be set up - but not until all travel restrictions have been lifted and other public health warnings around Covid-19 no longer apply.

The States has agreed to pay the medical bills of Guernsey and Alderney residents who fall ill while visiting the UK, if they can prove that they cannot afford health insurance.

The original proposals had to be amended by Employment & Social Security President Michelle Le Clerc to reflect public health advice that has been circulated since the global outbreak of corona virus.

As a result, the new scheme will not be implemented until at least six months after restrictions and warnings around off-island travel have been lifted.

"The intention of this amendment is to delay the implementation of the proposed scheme, to ensure that it does not contradict current advice from Public Health regarding off-island travel, due to the current Covid-19 pandemic," said Deputy Le Clerc.

It comes almost five years after ESS was asked by the States to come up with a replacement for the Reciprocal Health Agreement.

Unlike that more comprehensive scheme, this one will act as a "safety net" for those unable to afford health insurance.

It will only apply in the UK and those who are eligible would be required to pay the first £250 of their medical bills, with the States paying the rest, up to a maximum cost of £250,000 per person per incident.

Financial modelling has suggested that the costs to the public purse will not skyrocket to those sums of money.

"The anticipated cost of the scheme proposed in this policy letter is in the region of £160,000. This is based on estimated claims costs, which were calculated using data and assumptions on travel patterns, the extent of private medical cover, and average claims costs."