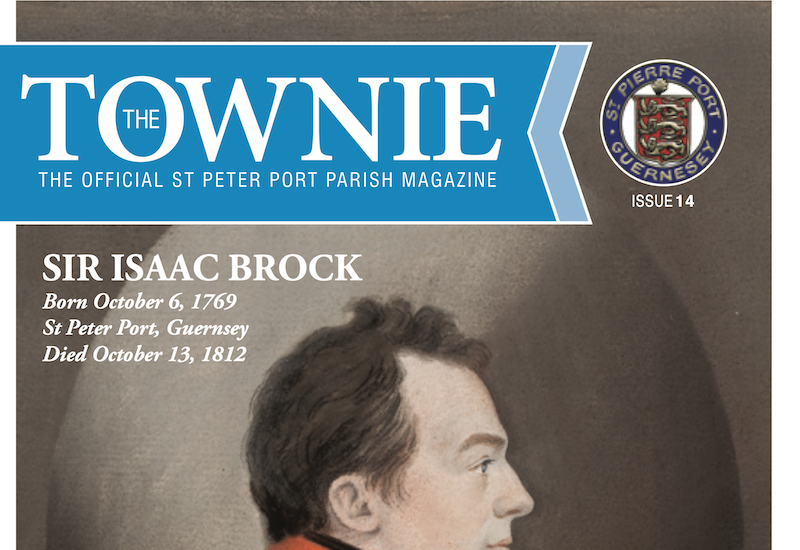 The St Peter Port parish magazine will not be posted to parishioners this year after it was decided it should mainly be accessible online.

Constable Zoe Lihou said it has been a contentious issue for a number of years, with some people saying they throw it straight in the bin, and others relying on it for updates from the Douzaine.

“Let’s see what happens if we don’t distribute it,” she said. 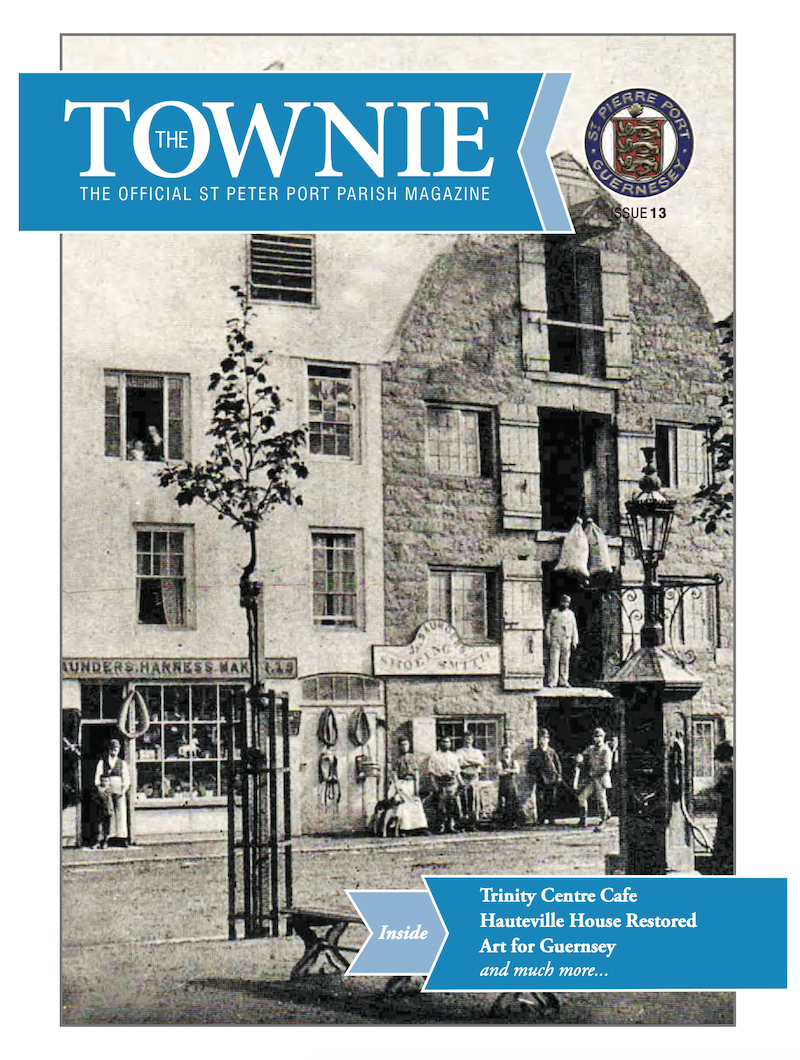 Pictured: The St Peter Port douzaine voted in its Remede (budget) this week, agreeing to spend £1,319 on the online magazine.

The Townie will still be available in print for those people who want it and the decision to stop printing it could remain for 2022.

Express discussed the Townie with Ms Lihou during a wider podcast interview that can be found HERE.