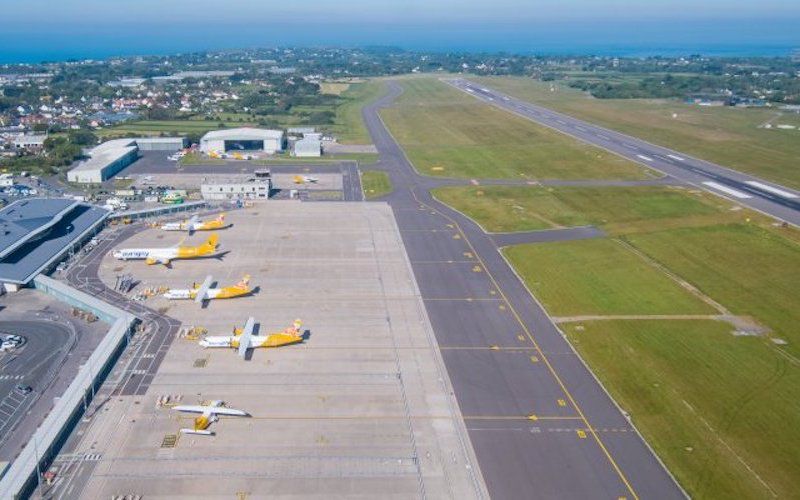 The States has commissioned consultants to update their pre-covid cost-benefit analysis of extending Guernsey's runway.

Frontier Economics has also been commissioned to investigate expanding the current runway into the Engineered Material Arresting System (EMAS), which is placed as a safety measure at the end of a runway to help stop an aircraft that overruns.

In 2019, the previous Economic Development Committee commissioned a cost-benefit analysis of the extension of Guernsey's runway to at least 1,700m following a successful requete led by the late deputy Jan Kuttelwascher.

Frontier Economics reported that, based on the 858,000 air passengers to Guernsey in 2019, just a 1% increase in visitors would be enough to pay back a runway extension over a 40-year period, while injecting £21m into the local economy.

Debate on that review was put on hold last year after the pandemic hit, with politicians at the time suggesting it would need to be refreshed once the future of air travel became clearer post-covid. 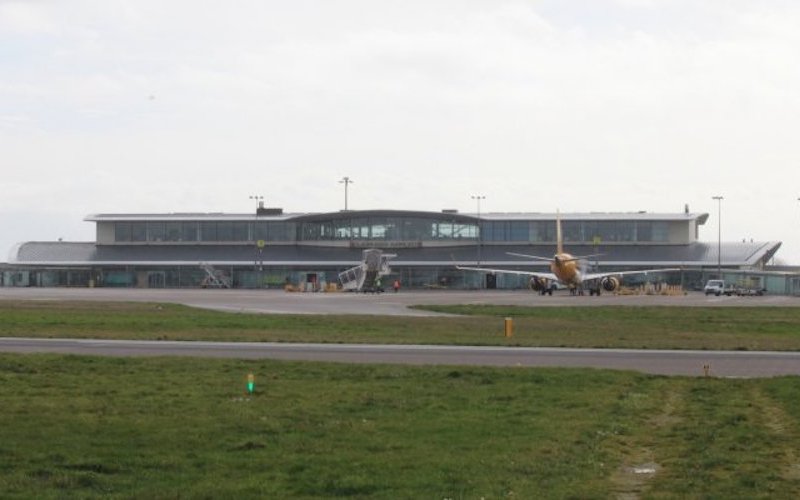 Pictured: Any runway extension would also need the technical and regulatory agreement of aviation authorities in Guernsey and the UK.

The current Economic Development President Neil Inder recently told the States that the review of the airport runway would be revisited, but suggested there was little political appetite to extend the runway beyond the current airport boundaries.

He said: "The work to update last year’s Frontier Economics cost-benefit analysis in the light of the impact of the Covid-19 pandemic on air travel is ongoing and nearing completion. In parallel, the Committee is working to understand how an extended runway of at least 1,700m could be delivered in practice.

“While this work is ongoing, given the understandable interest from the local business community, the Committee was keen to provide an update ahead of the publication of its findings in a policy letter, in due course.

"The Committee has not reached a collective view at this stage but expects that a policy letter would recommend a preferred option should there be a business case to extend the runway. It would then be up to the States of Deliberation to determine whether this pipeline project should be prioritised and funded.”